Welcome to my blog, allow me to share with you my 12 Mana Cost line-up in this battlefield.

Quick Info's in this Battle

My Current league is Bronze III which I am stuck for over a week now. These particular ranked battle is about to determine my strategy in putting up the right summoner and monster as it varies and limits only for 12 mana cost. Let me introduce to you my 12 Mana Cost Line-up Dark Splinter Category. All of these Summoner and Monster is Level 1.

POV : The Mana Cost limit in these Battle is 12, However it depends how you manage and fits your strategy whether you make it 12 MANA or Below because in the game, WINNING IS ALL THAT MATTERS :) 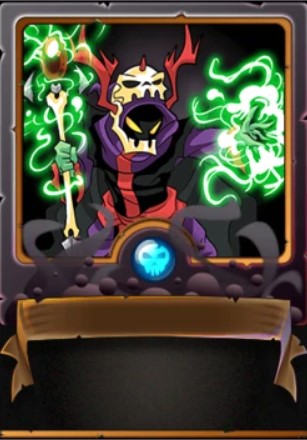 This Summoner has the ability to reduce One time enemy damages. His renown has earned him the right to have a name, which is rare among the Dark Eternal collective. As a powerful summoning wizard, Zintar is the closest thing Mortis knows to a celebrity. When facing Zintar Mortalis in a summoner’s battle, only the bravest opponents do not cower in fear. I like this summoner because it will able to reduce the magic damage of enemy which gives my monster a good advantage from the start. By the way, My enemy in these battle were using earth splinter. 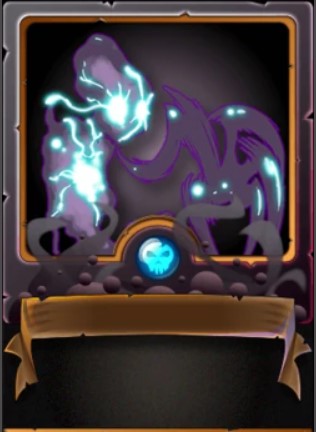 Haunted Spirit is a rare monster.

Haunted Spirit belongs from Dark Splinter Category that has the ability to heal itself. I put these monster always in the first position because of its ability to withstand and fight in a long period of round battles. These Haunted Spirits are able to attack the living with blunt force and heal themselves with ease. 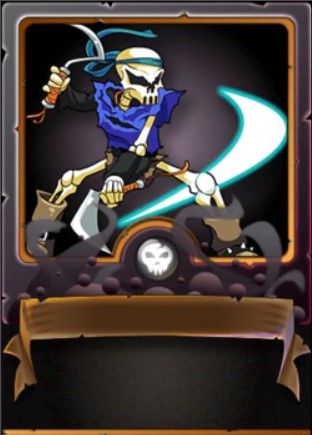 Skeleton Assassin is a common monster.

When Round 1 Started, Immediately the enemy reduce -1 damages each from my summoner and I got the best advantage to attack first. Skeleton Assassin poison the enemy monster failed summoner which reduce life -1. Then follow the attack of my haunted spirit which had +2 damages to the First position of enemy reduces -2 life. The Enemy responded, their First position attack my First position causing -1 life followed the attack by their second postion the Monster Khmer Princes causing again my Haunted Spirit -1 life that has now 5 remaining life out of 7 life. But due to the ability of my Haunted Spirit to heal itself added +2 life. The Result is infinite, my Monster Haunted Spirit responded and revive his life to 7. Then, attack again the first enemy and followed by my second position monster attacking the last position enemy. The Battle is easily ended and no casualties in my monster that lasted only 106 seconds battles from round 1 to 10. Therefore, I would say that my line-up in these 12 mana cost is quite best in my experience. 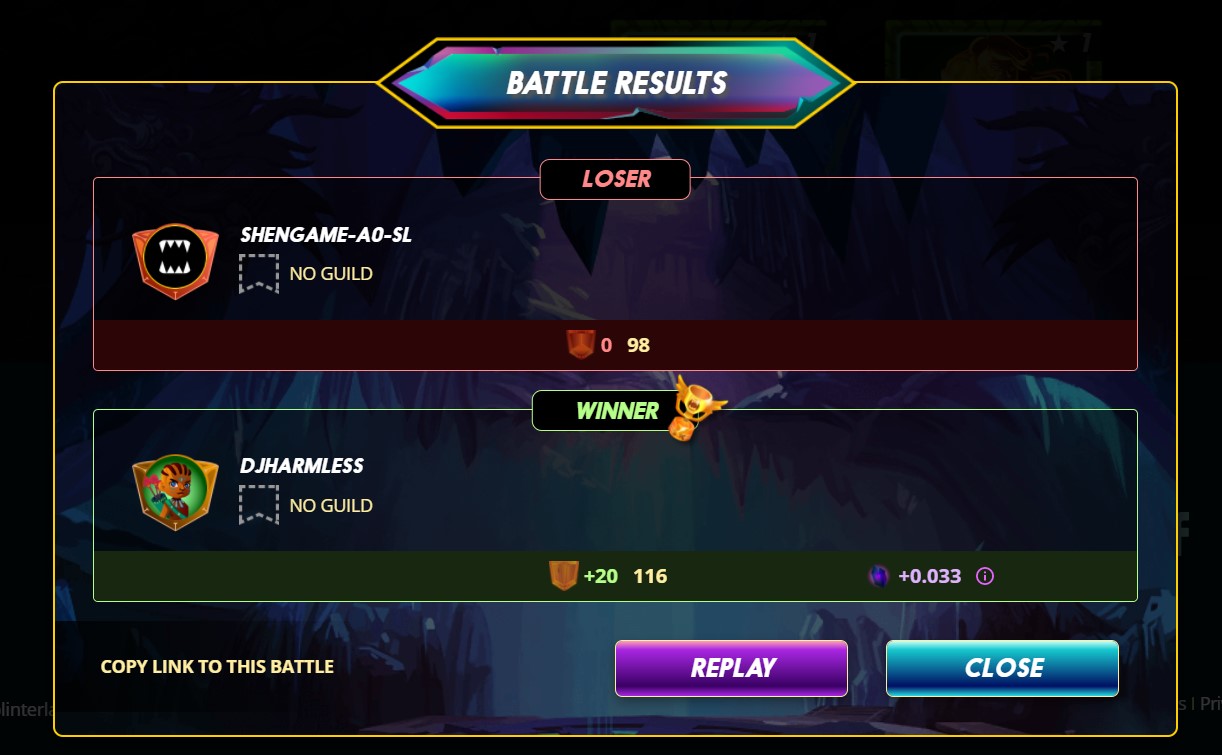 I win in these battle added 20 power and 0.033 DEC. Thank you for reading and looking forward to post again next week. God Bless and More POwer Splinterlands Community.

Discalimer : Images, Thumbnails and most words description related in these post are properties of https://splinterlands.com/ and Above GIF were created from https://ezgif.com/