Hi . Today i decided to do splinterlands weakly challenge to see if i can success on it from the firt battle , i always up for a challenge . So the challenge of this week was to use water monster "waves runner" and see if u can win with it . And that what i did from the first battle with "waves runner" 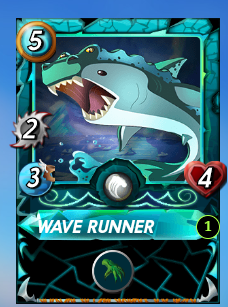 And to be honest it's wasn't that useful monster that can bring u the win and also am not a melee monster guy , i like to use range monsters in my fight .

So this is the details of my match challenge :
The battle mana ; 99
The battle rules ; revers speed and spreading fury.

so This my line up 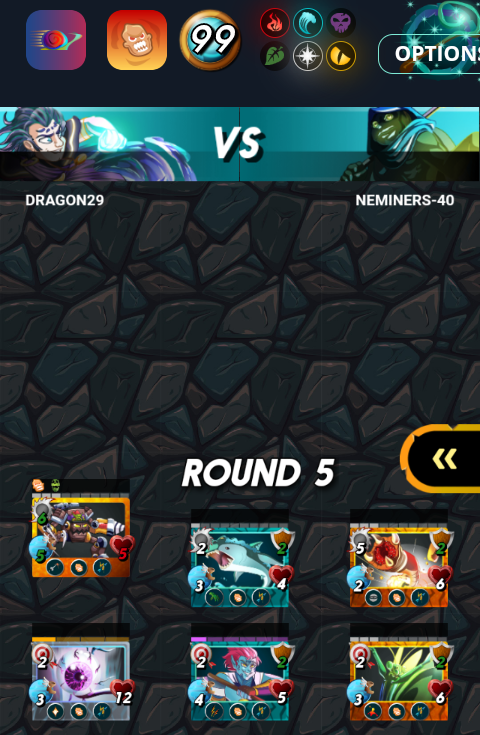 -i chosed the sommoner "lir deepswimmer " because he give my monsters extra shild with more chance to dudge .
-First line i used "goblin mech" for strong shild and strong attack
-the I used "waves runners" because of he is ability to stark from the scond position . 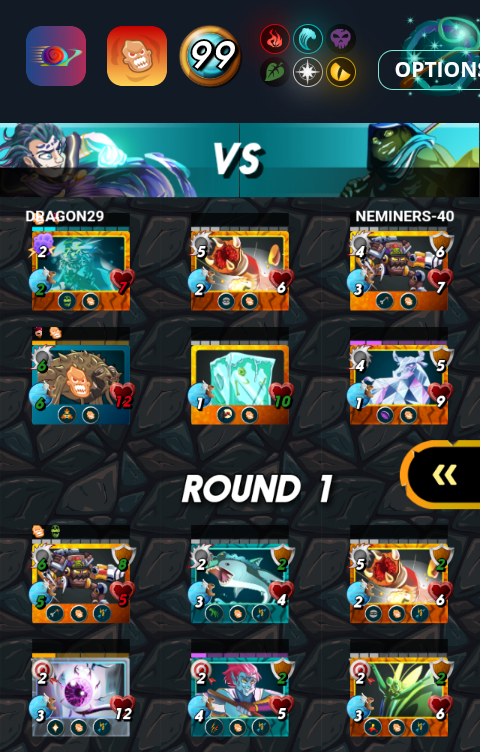 And like u see my opponent wasn't that good he didn't chosed the right monsters for this match except sand worm . And that why its was easy fight .

This is the like of the fight . I hope u will enjoy watching the fight .

And until next challenge .thanks for reading .

The challenge was made by :

Congratulations @dragon29! You have completed the following achievement on the Hive blockchain and have been rewarded with new badge(s) :