Good afternoon friends! Today I 'll submit a new entry at my favorite game, Splinterlands ^^, its the turn for the pirate captain, one of the ranged cards from the water splinter. here we go. Probably the most used summoner, Ulric increases the magic damage of every magic monster. This monster has no attack but it has a lot of health, perfect to tank while my magic monsters attack his team. One of the best magic monsters I've seen ^^ An amazing card from the new chaos legion set, this card increases the survivability of the whole team. I like the synergy this card has with my summoner, another magic monster to deal some good damage. At the last position, I placed the pirate captain. A low health and low mana monster with low speed, but has the snipe ability which could be really useful in some battles.

My strategy for this battle was to use mostly magic monsters and oblitare the enemy team from the splinterlands lol.

Mana: 25
The conditions for the battle were Standard and it was a 25 mana battle with any splinter. 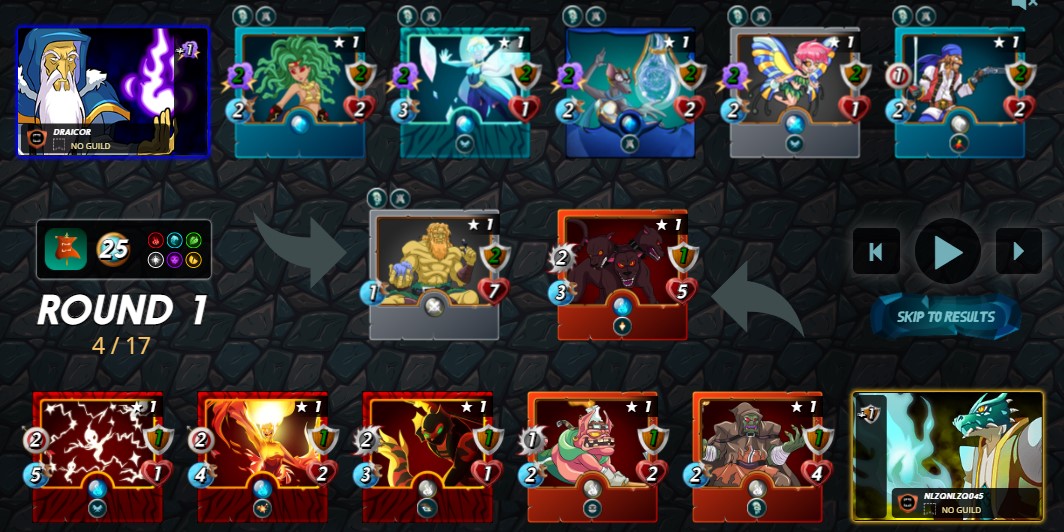 Every monster exchanged blows on the field, but the only monster that died was my opponent's tank. Serpentine Spy missed Ice Pixie. 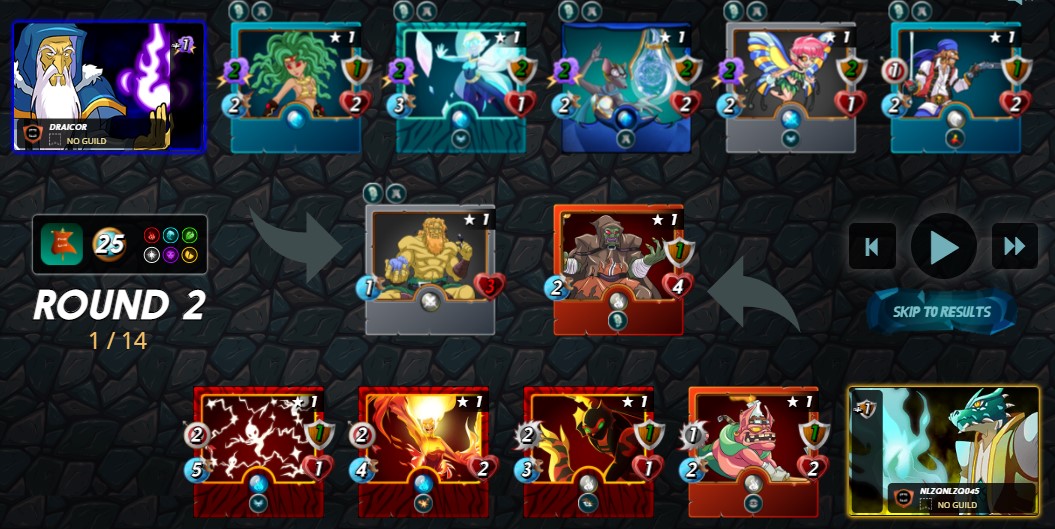 My Peaceful Giant died, and then his Globin Shaman died too. Serpentine Spy missed Ice Pixie again. Kobold Miner and Serpentine Spy both died to my magic attacks. My Pirate Captain missed the Fire Elemental. 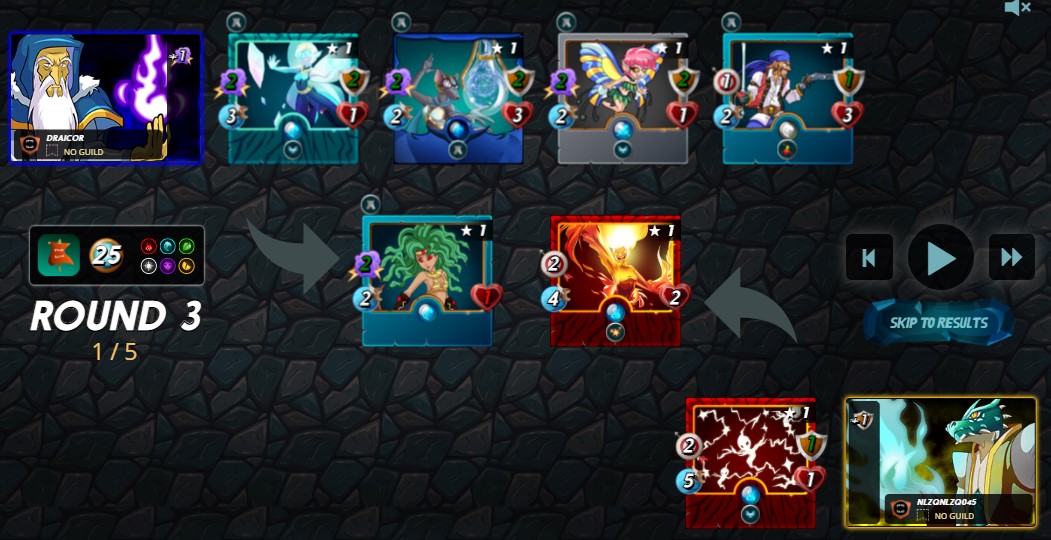 This was a quick one ^^ I love fast battles, even though it was a 6 vs 6 battle. My team took out the enemy team real quick. That's the benefit of having the magic and defense buff with this strategy. No wonder people keep using this strategy over and over and over again.