A "Known slut" Making up for her lack of decency and moral standards by sloughtering my opponents on the Splinterlands battlefields!

Let me tell you something! About Nerissa Tridown! 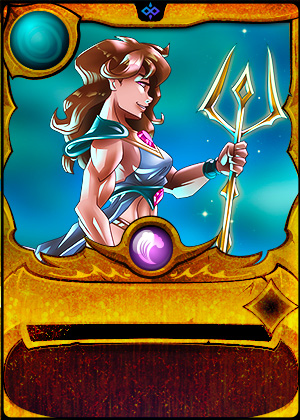 Yes, She is a KNOWN SLUT! and has openly been in an open relationship with all the other members of the "Blue Ballerz! Yes, she is also a known Thug, thief and violent scumbag.

But after days of mismanagement due to my poor handling of things on the Splinterlands Battlefields! Tonight as the "Blue=Ballerz" Battled through the night This little slut maggot was the cornerstone in the team reaching Bronze II again, and starting to mine some sweet sweet DEV again on my Splinterlands victories!

Her 3 Magic attack is the signature stat of this mass-murdering bitch´s stats, however, the 10 life she is bringing to the table as a gold foiled level 3 card are enough to walk all over the opposition, much like she recently walked on the Deep Lurker´s heart!

Up until recently, when a KNOWN THUG joined the ranks of "The Blue Ballerz" The self-declared worthless chlamydia infested whore was in an open sexual relationship with all the team members, upon the new Thugs arrival though, after a fight that started because of the Deep Lurker´s jealousy. Nerissa broke up with the Deep Lurker. There are reports of fighting between the new thug and the Lurker, but I will not disclose anything at the moment!

A new Banner introduced in this post SUPPORT UKRAINE

On a more serious note, recent events have forced me to make this new banner, declaring my support for the bloody Ukrainian resistance in the face of an illegal foreign invasion! This post is the "premier" or first appearance of my new banner! 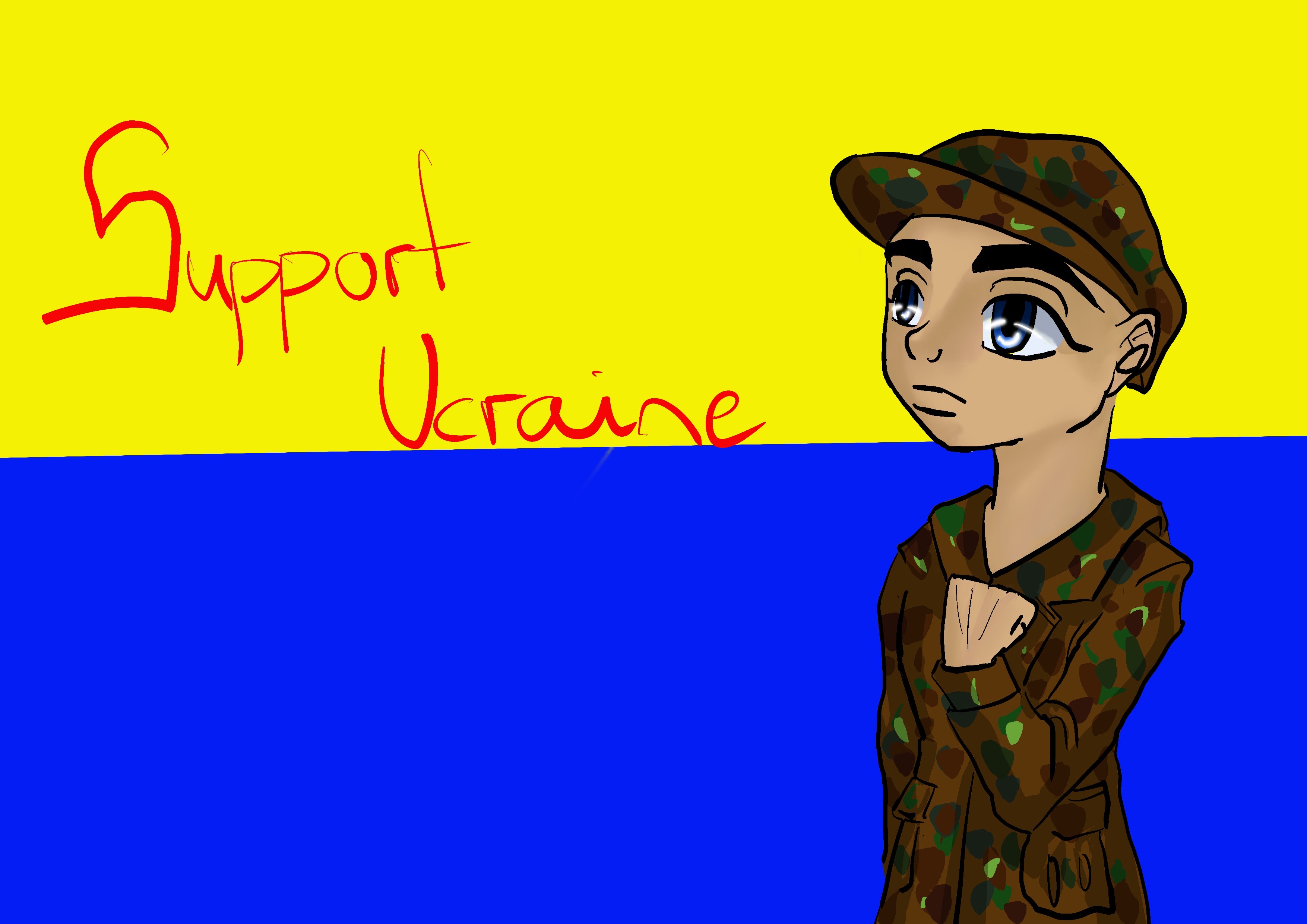