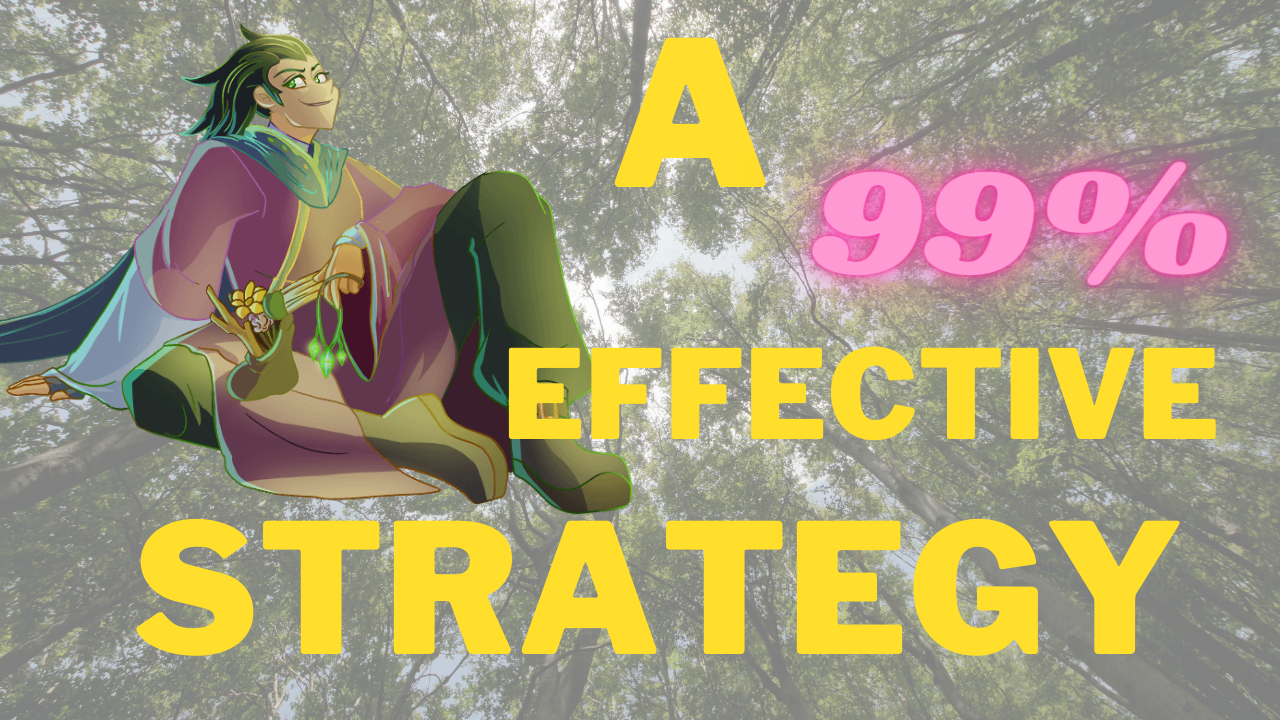 Since I started Splinterlands a few months ago, the biggest challenge I had was to win battles. I found it amazing how my opponent's deck (which I thought was very weak or had no advantage at all) was always the winner. So to solve this problem I had an unorthodox idea, I saved the screenshots of my victories and those of my opponents, I did it by the mass potion and by the amount of mana I could spend, so when a battle with the same mana limit reappeared I thought I would be the winner.

But as for every newbie, I was not taking into account certain essential aspects of the game, such as that some elements have superiority over others, that not all strategies work in the same way since the rules of each combat vary, and that some summoners have more advantage over others.

But as I have been playing and learning more about the game and some strategies that I could implement, now I have balanced more the ranking of battles won. Currently, I have 1290 battles played and I have won 644, but if we look at 1 month ago I had more than 600 defeats with less than 1100 battles played.

On Youtube now there are many tutorials of strategies and buying cards that are useful, my favorite channels to learn everything about splinterlands are in Spanish Trucos online 2020, eliaschess333 and in English Splinterlands Guide. I have been able to learn a lot from these channels. I used a strategy that I saw once in a tutorial that I found effective in a 99 mana battle, obviously, I modified the strategy a bit since it was another summoner that was used in the tutorial and I used Mylor which is by far my favorite summoner.

The battle strategy I used was a little different than usual because instead of using tanks, magic, and ranged attacks, I used from the first position to the fifth tanks and in the last position a distance attack.

In the first position, I put Stonesplitter Orc, because his double attack ability in each round combined with Mylor's thorns ability made him unstoppable, besides he could resist the first attack thanks to his shield point.

In the second position I placed Nectar Queen because thanks to its 4 attack points also combined with Mylor's ability, it gave it a great advantage when the monster in the first position died.

In the third position, I placed Flesh Golem because its 9 health points are very useful when resisting attacks from a good opponent's tank.

In the fourth position, I placed Unicorn Mustang that thanks to its vacuum ability would not be affected by magic attacks and also gives a greater advantage to my monster feel as it would go unnoticed.

In the fifth position, I placed Sand Worm, my ace up my sleeve for the perfect strategy. While all the attacks would be directed to the first monsters, this sand worm would do its thing with its 5 attack points and although it is a very slow monster, it is very powerful when it attacks.

And finally, in the sixth position, I placed Mantoid, which by having 2 attack points at distance is perfect to perform a joint attack with the sand worm while my opponent's monsters are fixed on the 2 tanks in the first row.

If you want to see the battle you can click on the image:

In conclusion, this has been for me one of the best strategies I have used since I usually don't know what monsters to use when I have so much mana available and I end up losing. Tomorrow I will post a 12 mana strategy that is also very good and effective using the fire and water splinter.

Thank you very much for reading, if you want to play splinterlands and start showing your skill you can do it by clicking on the link below:

In the first position, I put Stonesplitter Orc, because his double attack ability in each round combined with Mylor's thorns ability made him unstoppable, besides he could resist the first attack thanks to his shield point.

That is not double attack, but "retalliate", and it do not always trigger. The enemy team often easily defeats this monster. And if the enemy team have at least one magic attacker, then the shield point does not even matter, except in a specific battle ruleset, where the magic attack reduce the shield first.