Ok so alot of you are familiar with hive engine and how to by tokens, but alot of you are also aware of how bad the spread can be for some tokens. The spread if the difference in the cost to buy vs sell a token. A large gap normally means your not getting value for a token.

Let's look a SPT, the token of splitertalks and a token thst counts towards sps air drops. 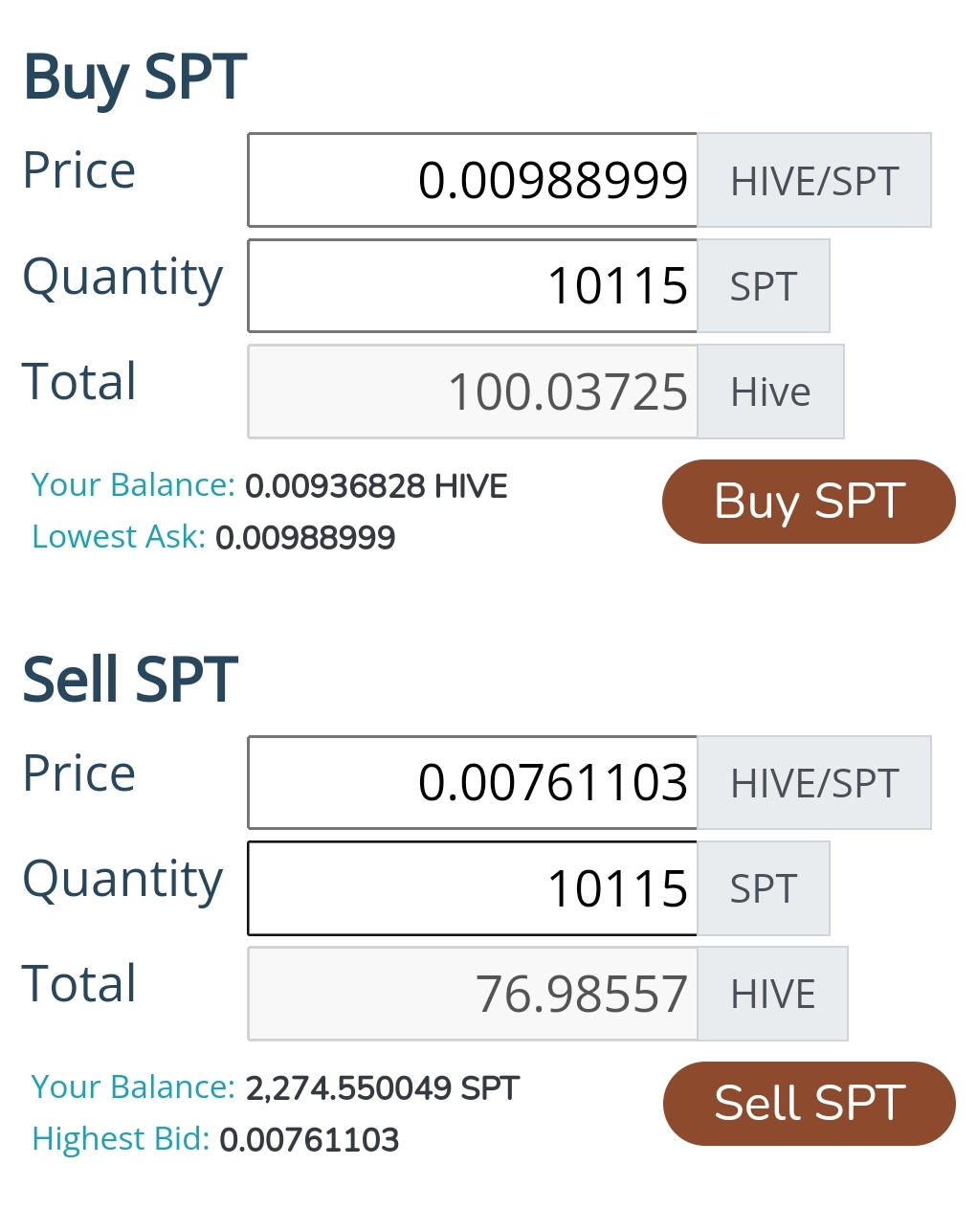 Now let's say I realised I made a big mistake and need my HIVE back. Selling my 10115 SPT tokens would only get me 77 HIVE back !

Now sometimes HIVE engine is fine, like with DEC where the buy and sell are real close, but sometimes it is not

Tribal Dex is interesting as it had diffrent swap pairs then just the HIVE to Token hive engine does. However to get to the token you want you might have to match some pairs. Ok we want to get SPT so let's go to Tribal https://tribaldex.com/dieselpools/ and look for some pools we can use

If we type in spt, the token we want to end up at we can see it is only paired with sps 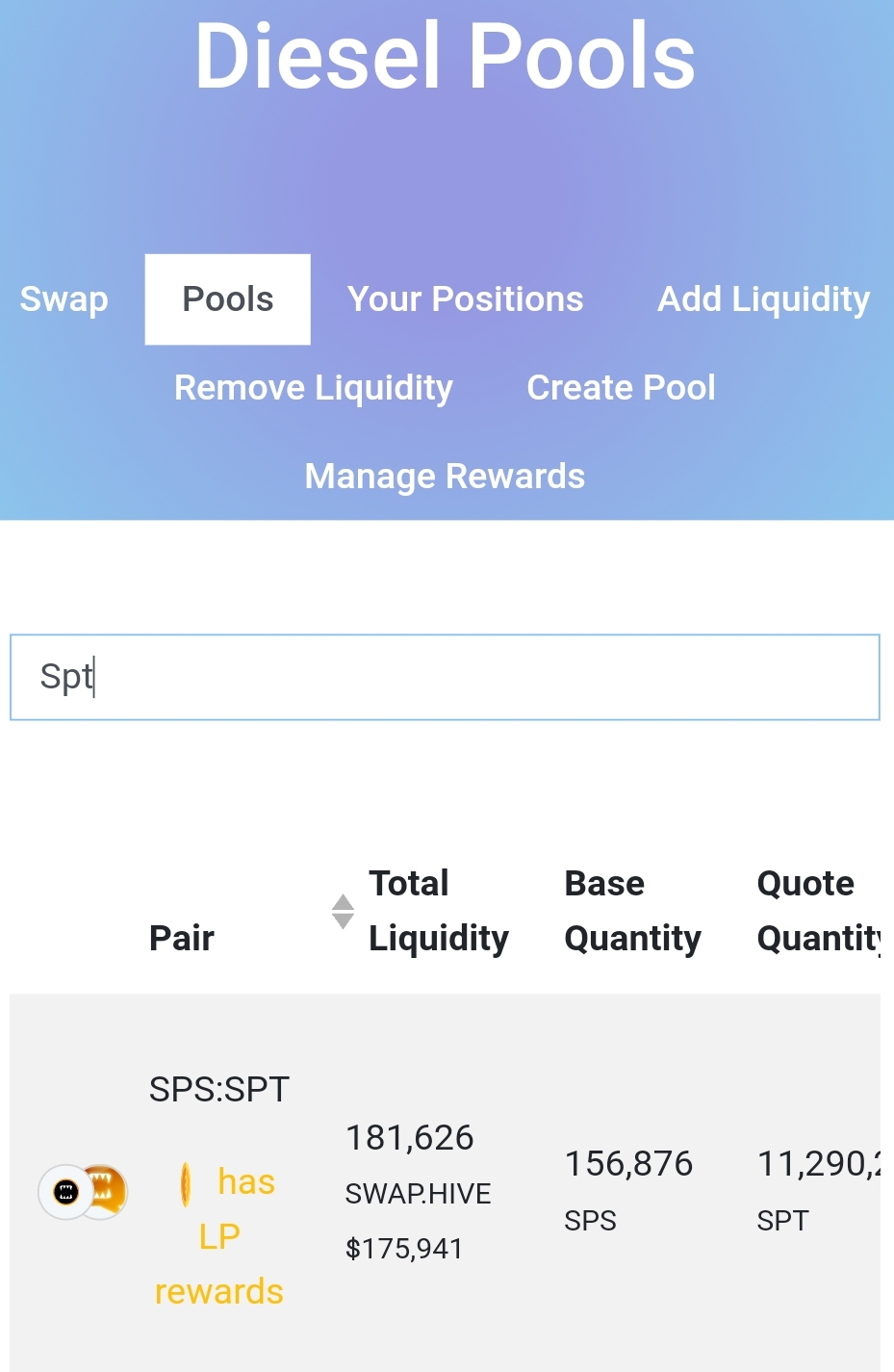 Boom there we go swap.hive all we need to do is turn HIVE into sps into spt 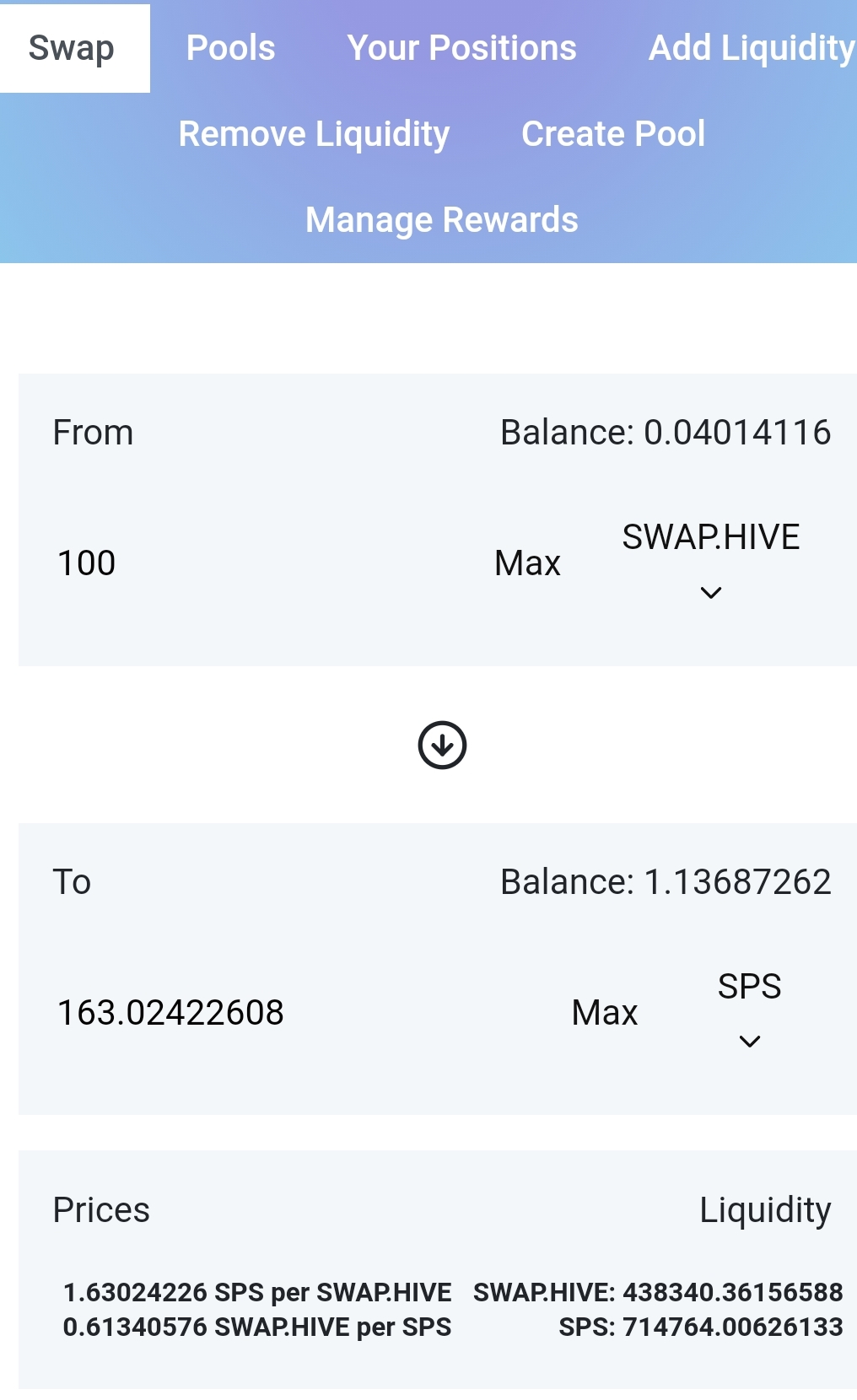 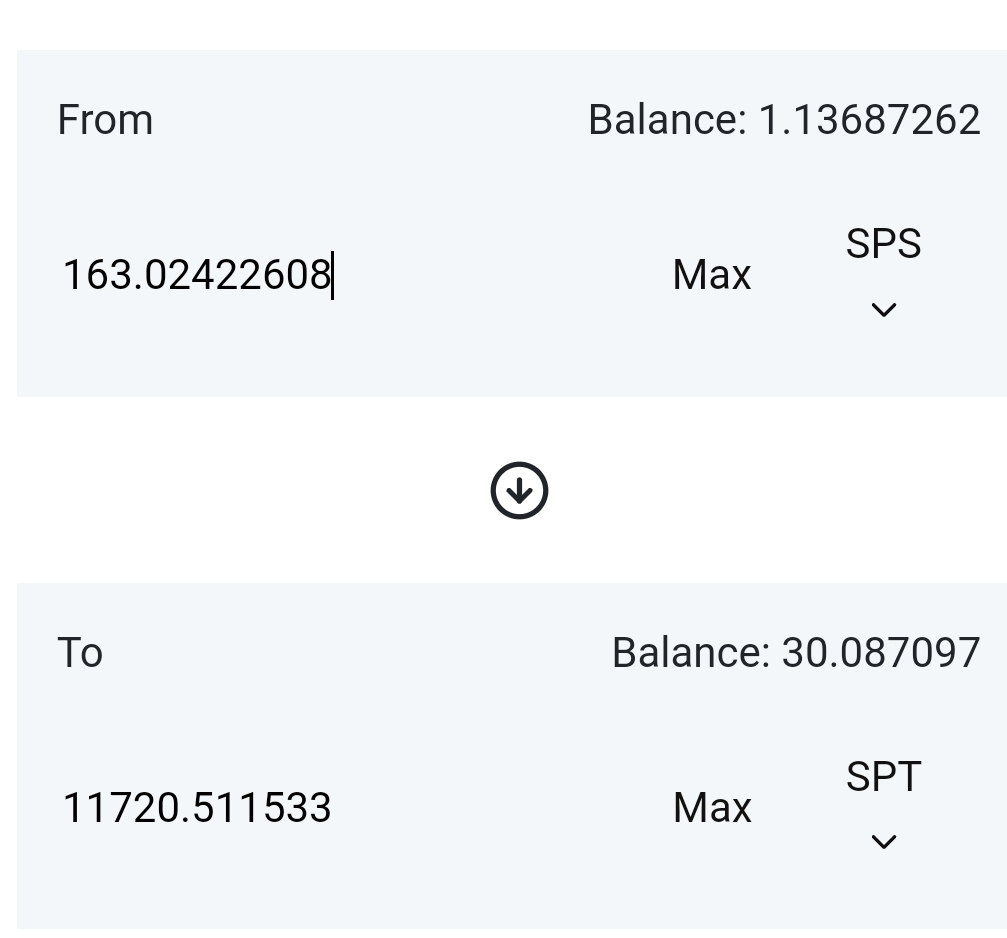 As always if your not on splinterland, feel free to use my referall code and I'll send you some cards!

Little typo there though that could confuse people as it's the key message basically ;-)

Thanks for the pick up !PIZZA

You've spotted quite a good way to gain some more tokens from swapping and that will surely go a long way when things are gathering up. I wouldn't call it arbitrage as not sure if you can sell back and get more Hive, but it is quite close to it. Optimizing exchanges to get more for our tokens is always a good move.

I have done some arbitrage but not this time, more about optimisation !PIZZA

that's worth knowing for sure, quite the difference in values!

Mind you with the Hive price looking a bit all over the place I'm not touching Hive-Engine tokens ATM, prefer to wait until Hive settles a bit.

Or pumps again, who know... this time torrow Hive might get you 50% more!

I agree ! I was not sure where to put my hive when it pumped!! !PIZZA

Nice tutorial about the Tribal Dex. I just recently learned about it myself. It's always nice to have options when buying, selling or trading.

Thanks for showing this.

Yay! 🤗
Your content has been boosted with Ecency Points, by @failingforwards.
Use Ecency daily to boost your growth on platform!

G'day Ive selected this post to add to my top 5 posts for the week!