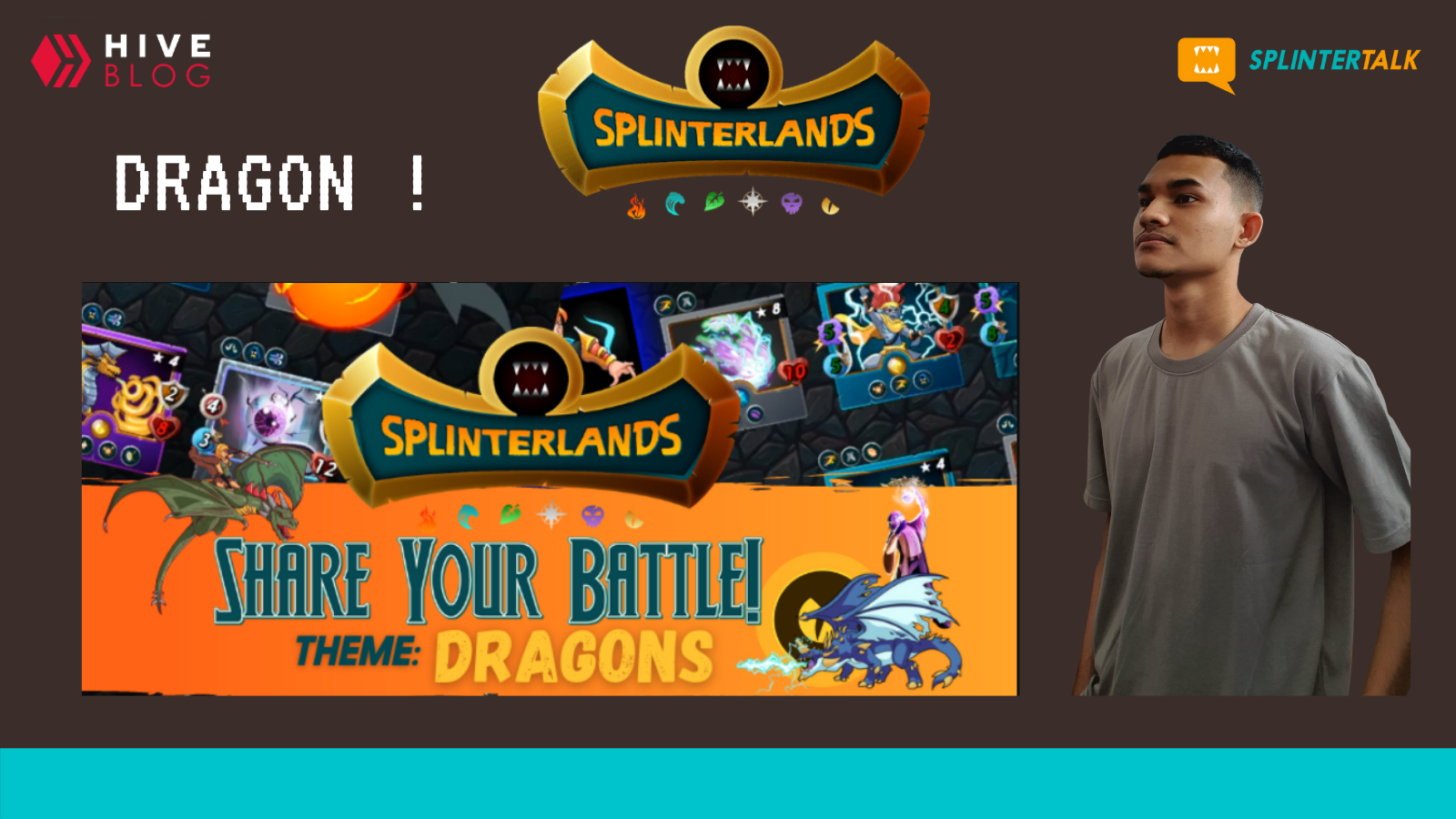 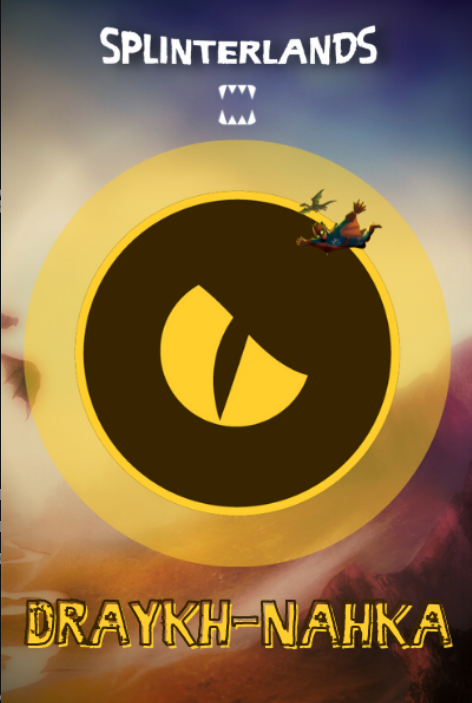 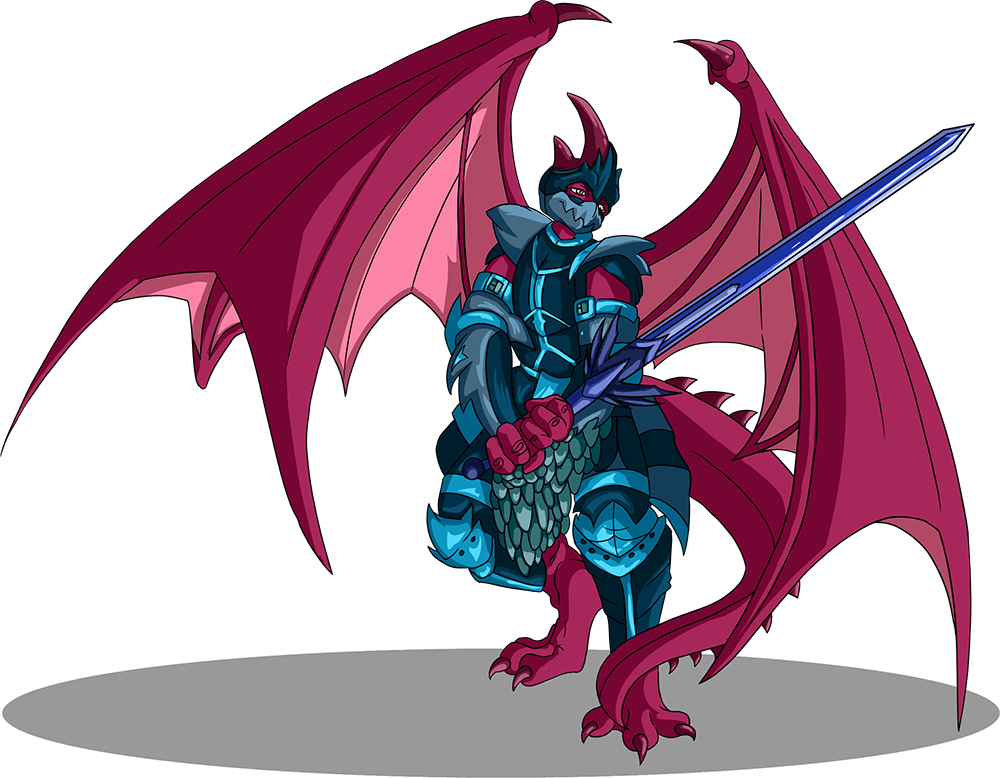 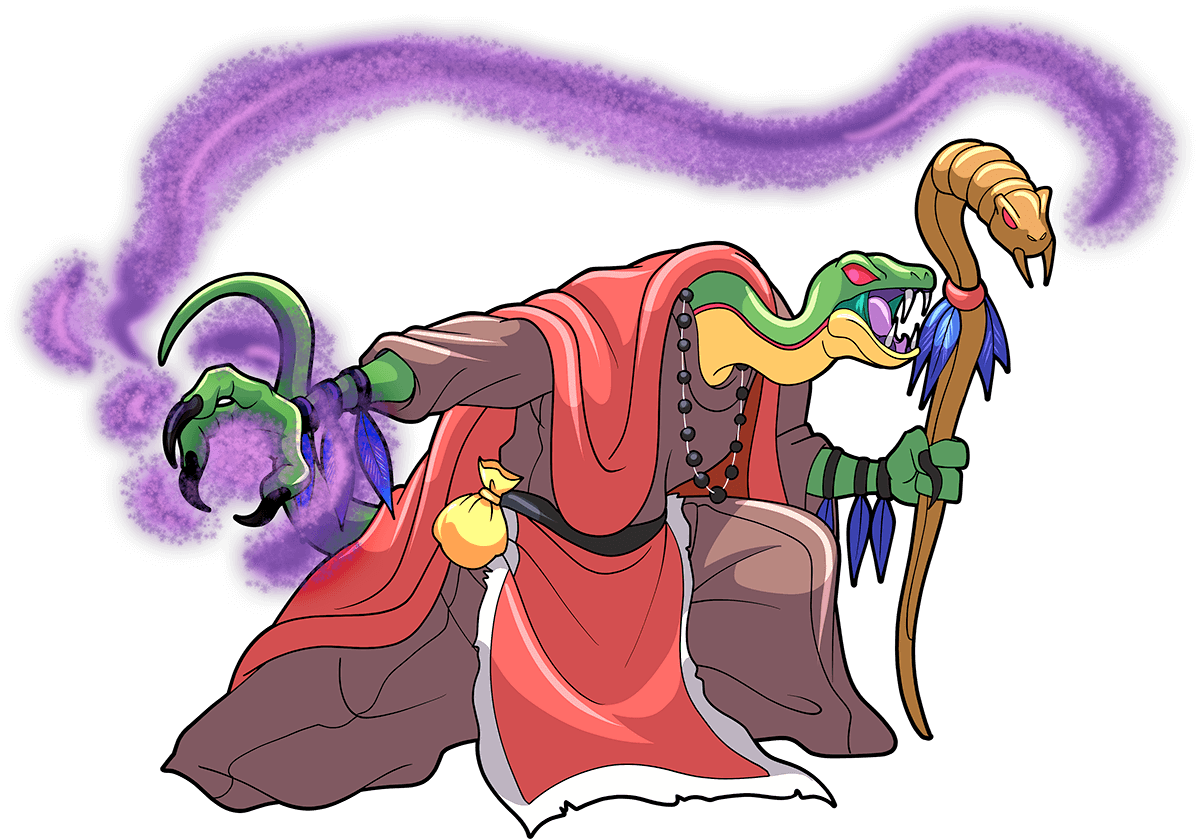 This card has 5 health and 1 magic attack. For only 3 mana cost, This card was very good because this card has Affliction ability that caused the enemy unable to heal. This card prices around $4 or 0.34 DEC/Day for level one card. 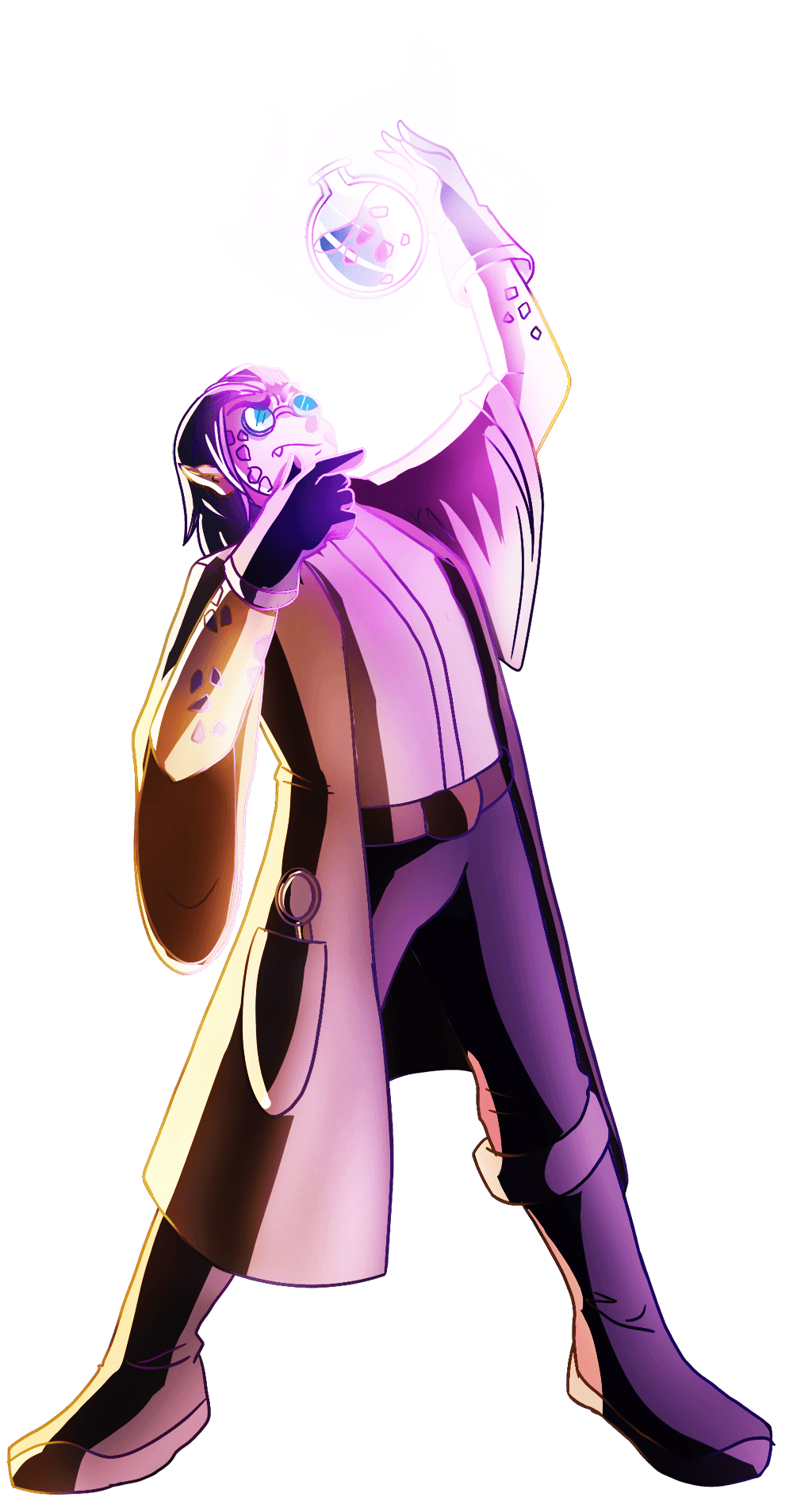 Scale Doctor have 7 health and 1 range attack which make sense if this card act as second tank or support. Scale doctor have Strengthen ability, this ability make all friendly monster health increase. Scale doctor worth $50 Right now and i dont know if this is worth the prices because i never try this card by myself. I like this card because the ability was unique. 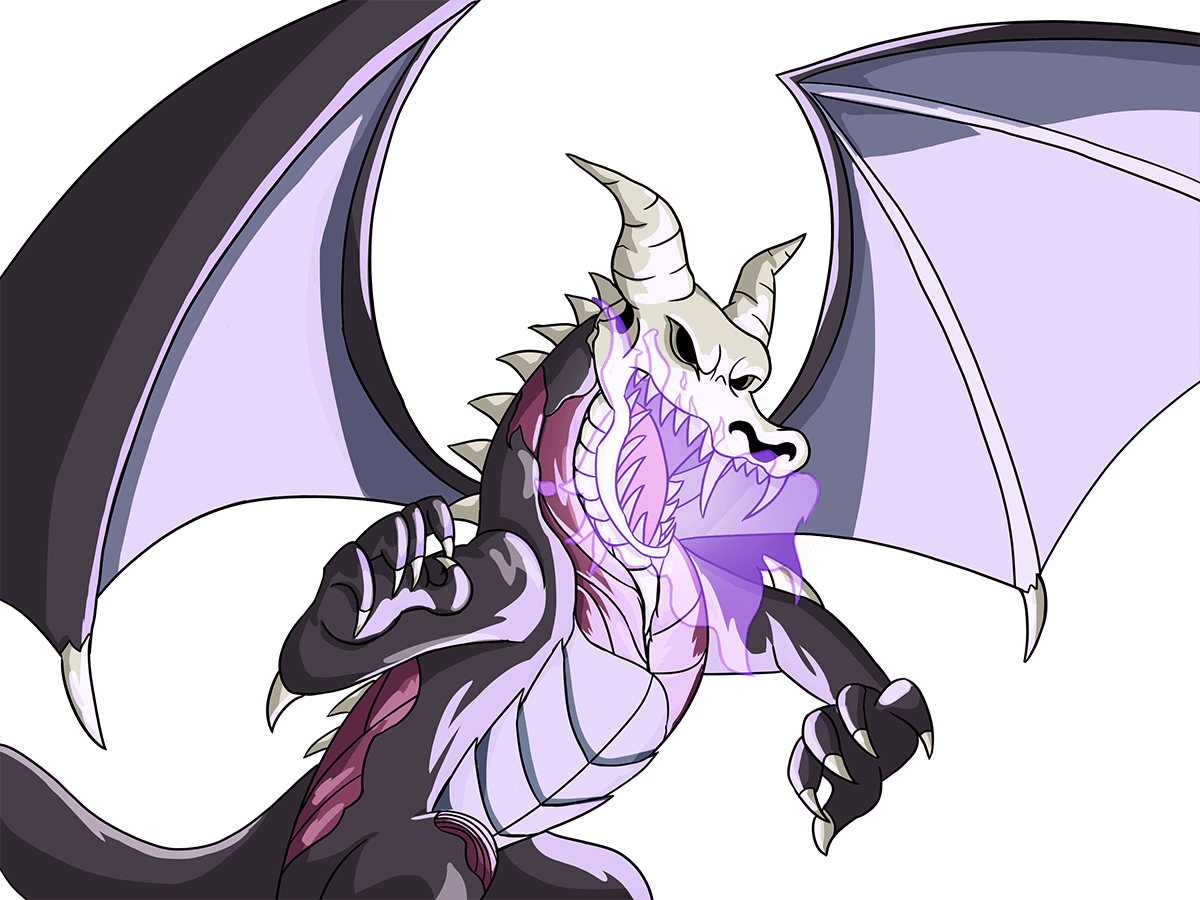 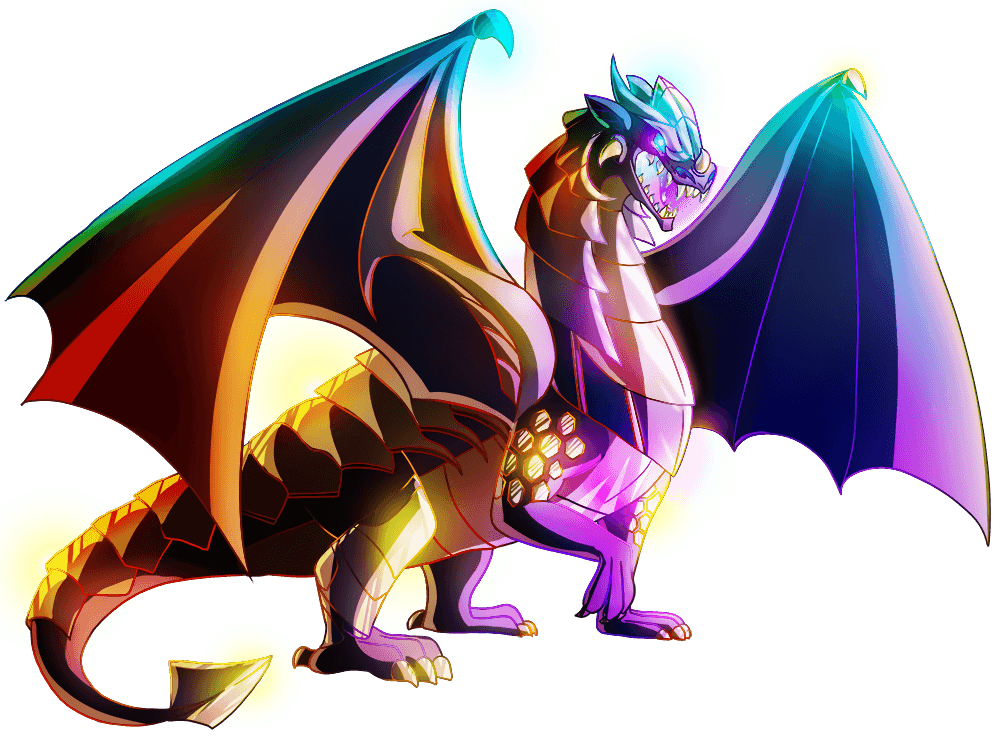 Diamond dragon will be a very good tank. this card have 10 shield and 6 health so this card was very tanky in my opinion. The bad thing about this card is the mana cost, this card cost 10 mana. This card was worth $140 but in high rank i think this card would be very useful because Diamond Dragon have Slow ability that make the speed of enemy monster reduce 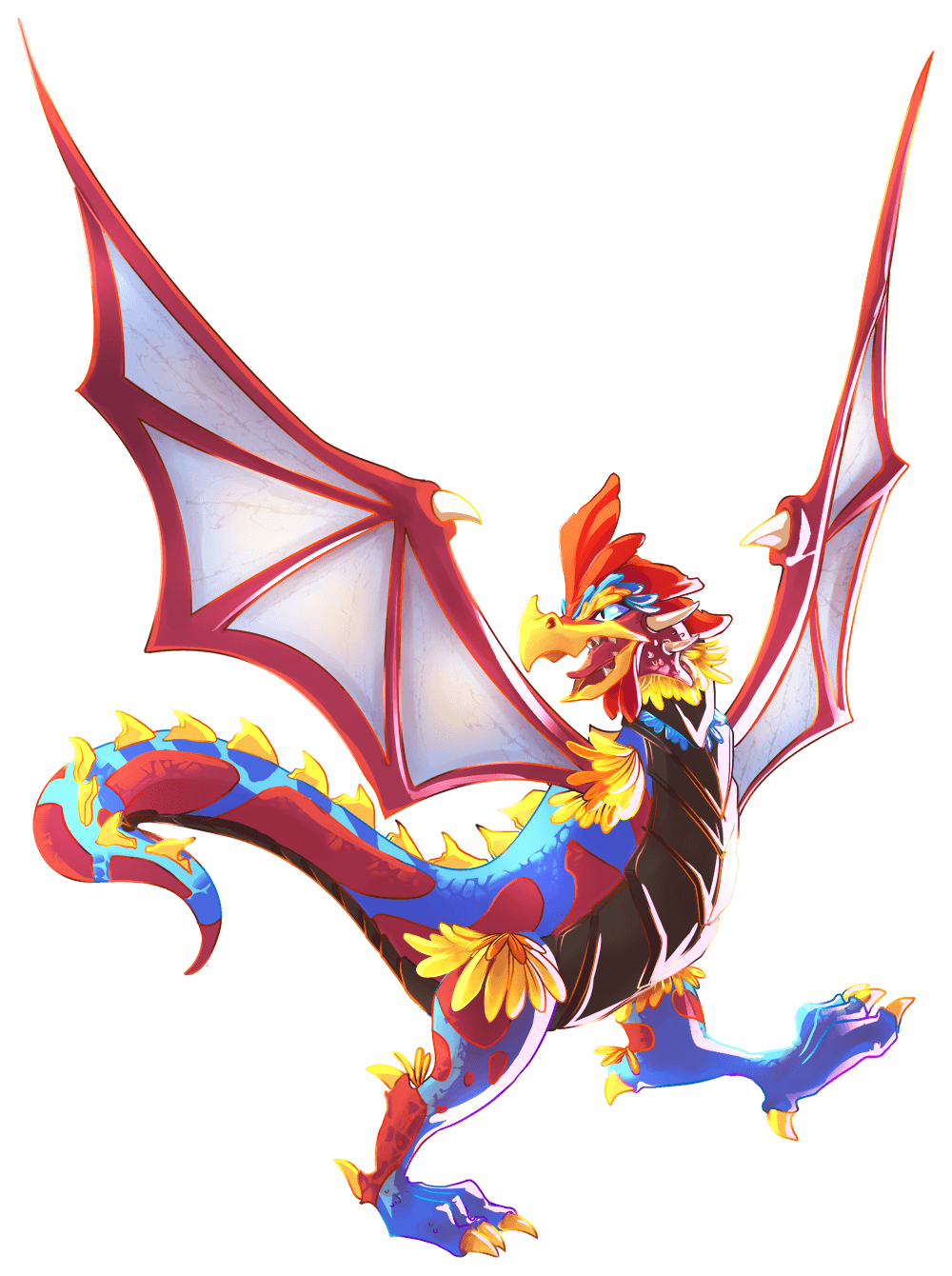 Mighty Dricken role similar to Furious chicken i think, because this card only have 1 health and flying ability. This card will be so powerful when it comes to level 4 because it has 4 ability and all the ability was super strong. This card is super expensive, current prices for this card is $12.500 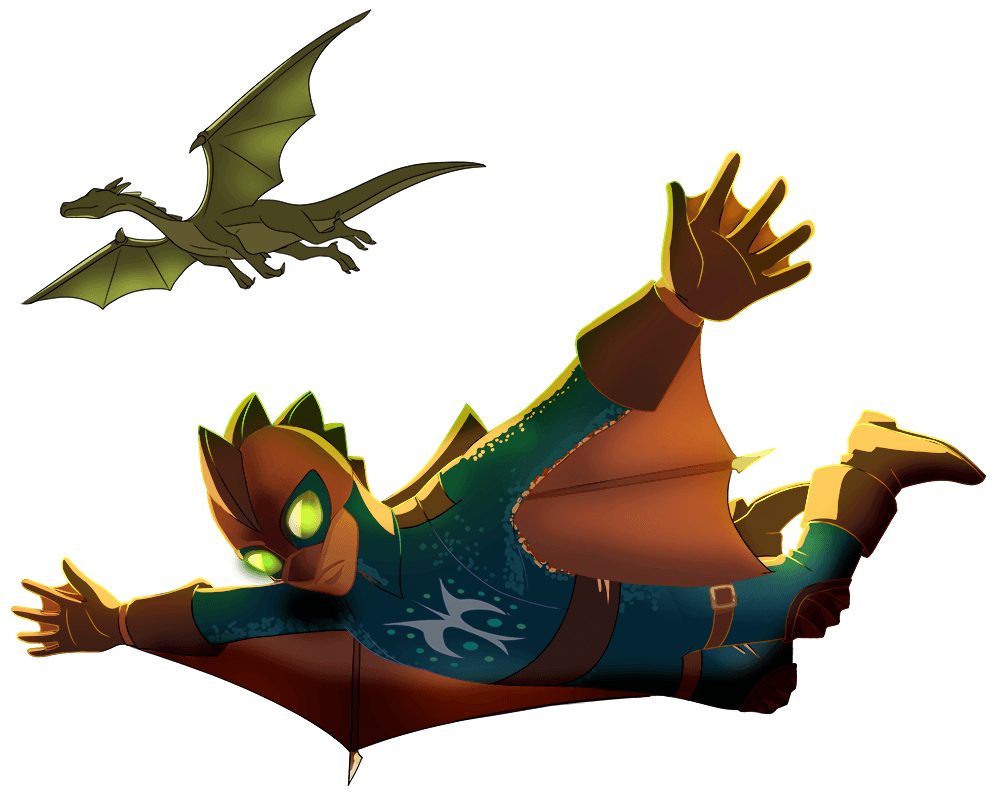 Dragon jumper is a very good second tank card because this card have Opportunity ability that makes Dragon Jumper can attack from any position to enemy lowest health card. This was a good card to play when we have huge amount of mana cap, because it cost pretty much mana which is 7 mana cost. Current prices for this card is $130 for level one card 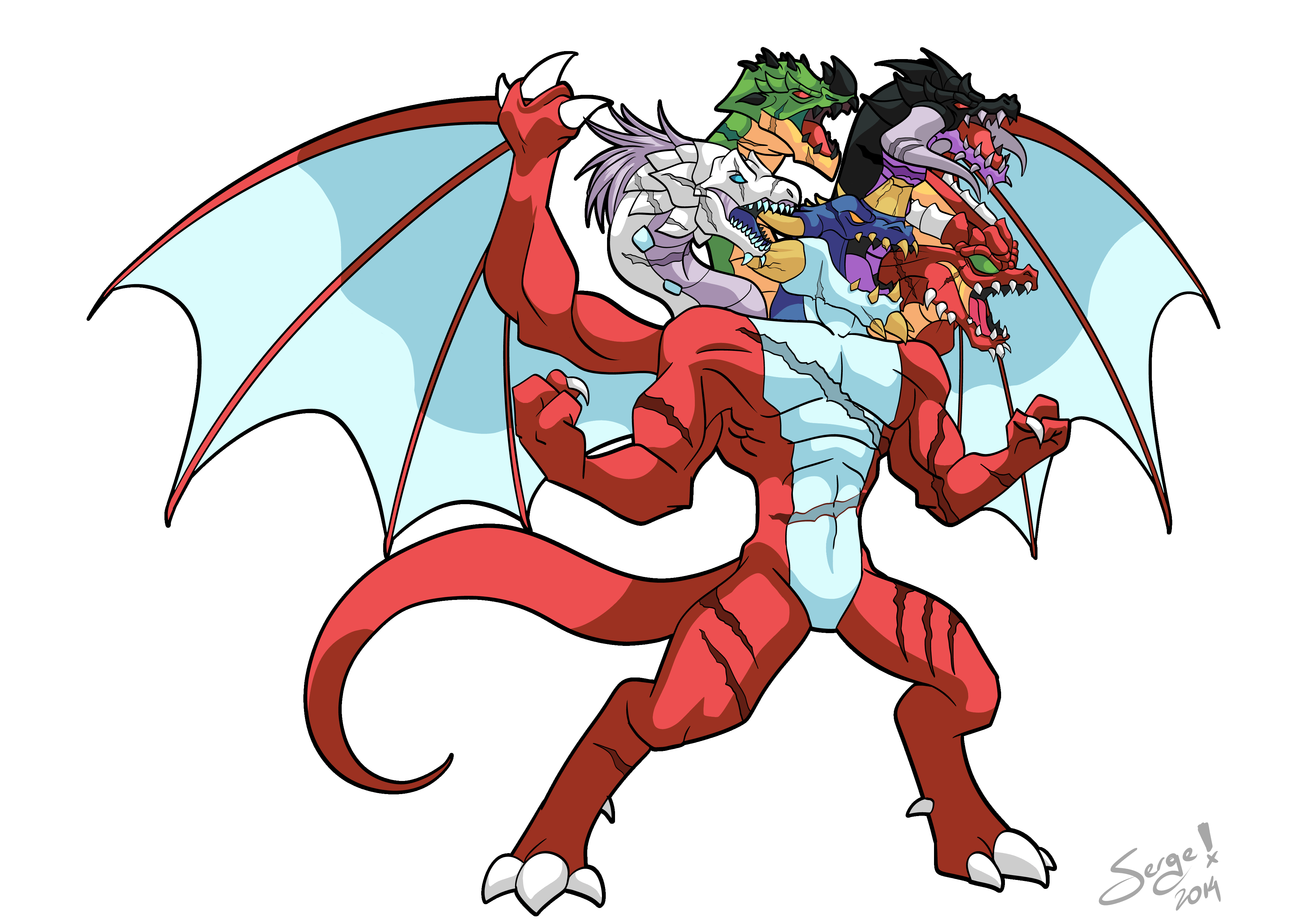 This card display was very good, dragon with 5 head. There is no special ability for level one Chromatic Dragon. This card will act as a tank in my opinion. When this card level up to level 4, this card will be have 4 ability which is Flying, Enrage, Piercing and Thorns.Current prices for this card is $121 for level one card.

In this battle, I rent Gloridax Soldier for a very cheap prices, In this battle I combined Dragon element with Water element. I use Drake of Arnak to get +1 Shield.

In this battle, I use Albatross to tank some and miss some attack from the enemy card with flying ability before Gloridax Soldier come to the first position. My strategy with this deck is Gloridax Soldier will dodge some attack with those ability while my two support kill the enemy support. Water elemental will be one of the key card in this strategy with heal ability.

My strategy work so well, and I win easily, Some of the enemy attack miss to albatross and Gloridax Soldier and make an advantage to me while my support attacking enemy support

Check out my battle here : Here

Congratulations @farhunt! You have completed the following achievement on the Hive blockchain and have been rewarded with new badge(s) :

Hi @farhunt good analysis of some useful dragon element cards.
Remember that if you share your post, in addition to Hive, on any other social network you will receive a higher upvote 😉