Hope you are doing well!

And today I'll be discussing the battles that I've played to take participation in the weekly share your battle challenge of this week which is arranged by @splinterlands. 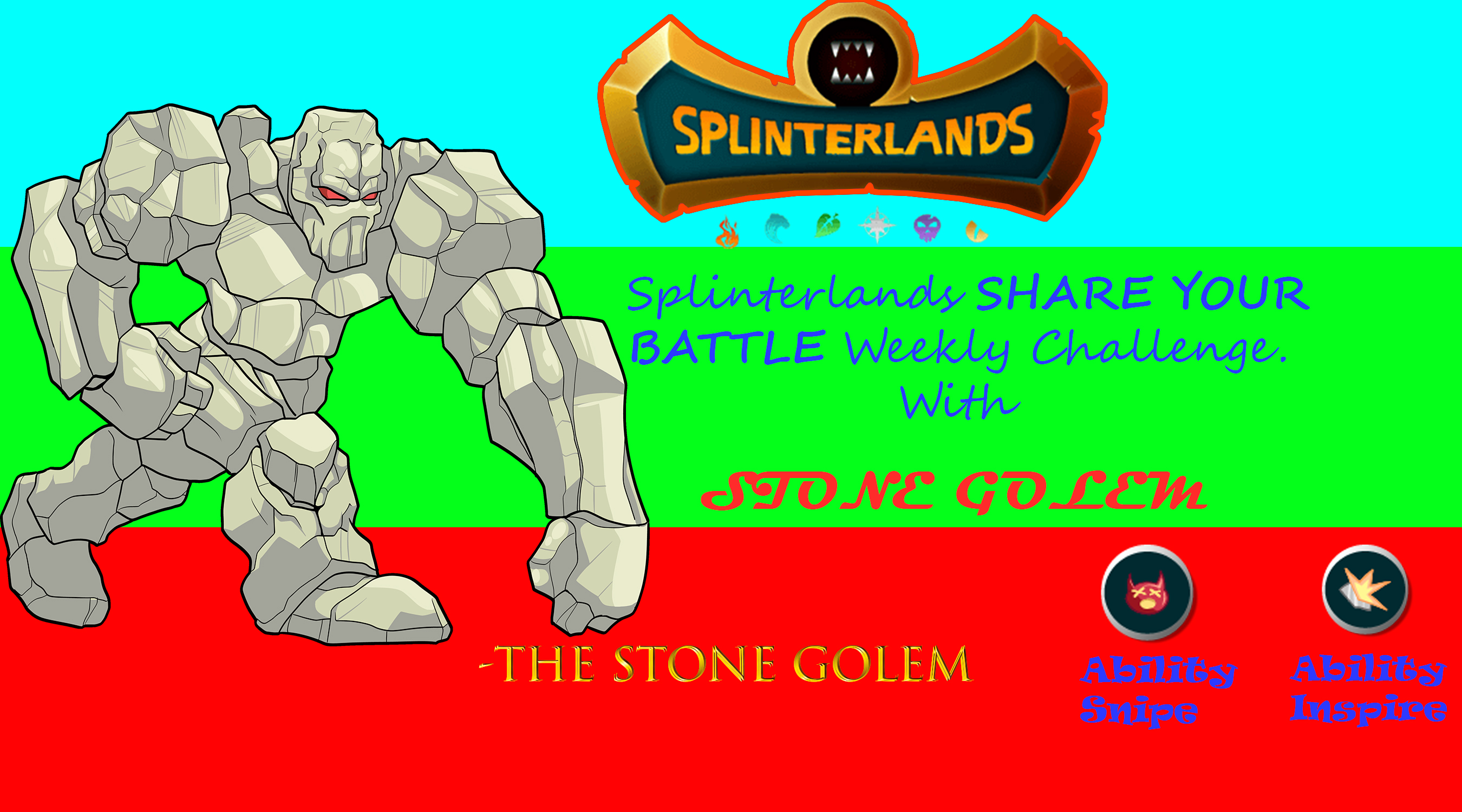 I'm a complete newbie in photoshop. And all I've learned I've used it to make this thumbnail. It's not as good as others. But, I hope you'll like it.

The challenge of this week's contest is that you need to use a monster named Stone Golem in your lineup and win the battle. Then you'll need to share your post also on social media. You'll also need to answer some questions that @splinterlands asked in their announcement post of the contest. Like your lineup, strategy, using/liking the card, etc. I'll be sharing my side of the story, how I learned to play by following some specific rules, how I actually started winning matches with STONE GOLEM, etc. 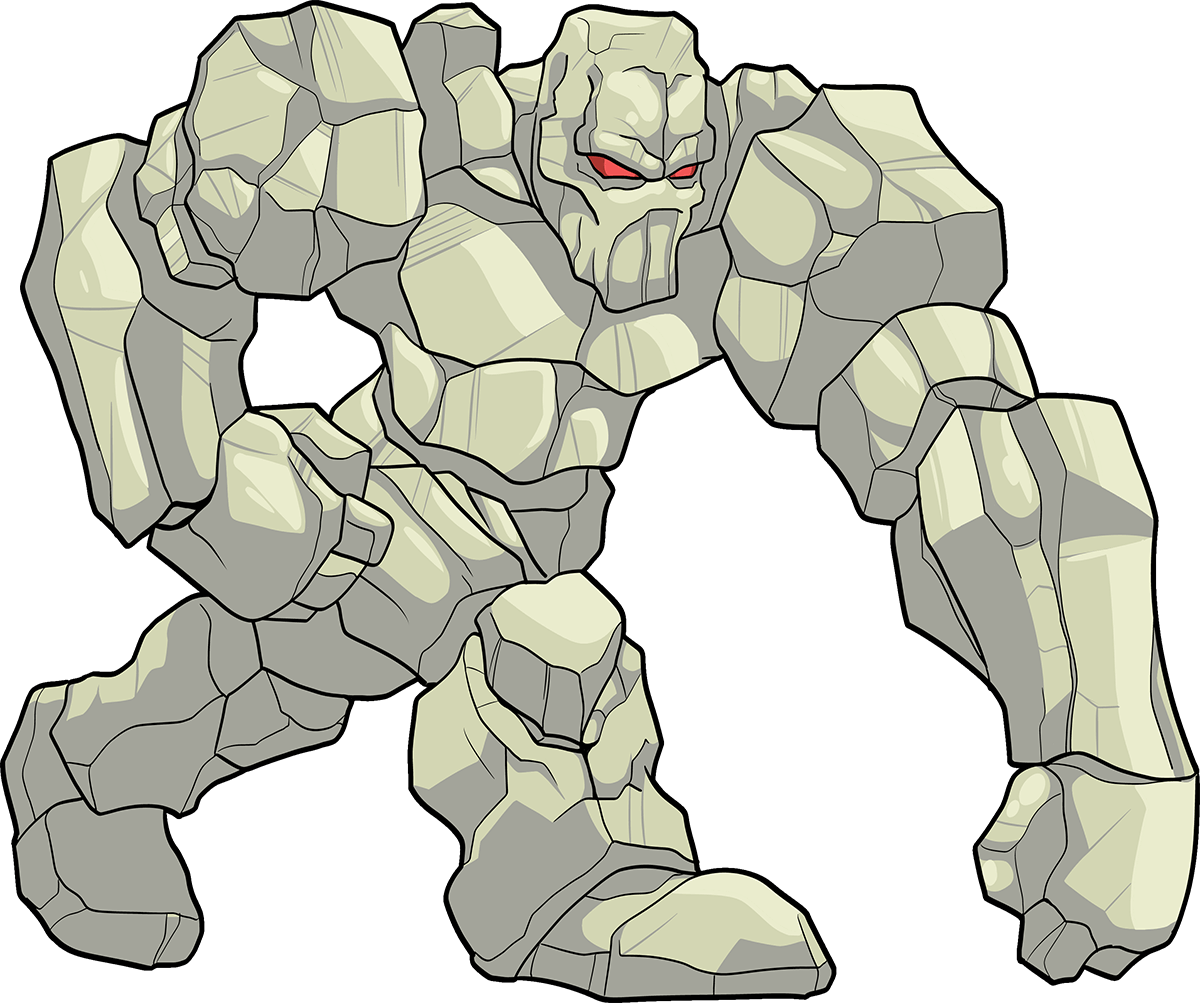 It wasn't easy to win matches using this card. The problem is not with the card, it's because of my lack of expertise. After playing g for this short period of time, I've known a lot about the game and I have made some lineups for every summoner that makes my winning in battle easier. But, when I add another card to it or change the strategy. Winning becomes tough cause I'm not yet familiar with all the possibilities/strategies that can be used in this game. I was trying to submit my post from the 1st day of the contest, but it took me 4 days to win a good battle. As you can see in the screenshot given below, my winning rate is pretty low. And what I meant by "good battle"? You'll be able to see it in the second screenshot. You can see there that I won 2 battles using the Pirate Captain. But, I'll be writing my post with the recent one. Because the old one was a match of low mana caps and I didn't use many monsters in it. And the discussion of that battle will be good for nothing. There was no good lineup or strategy to understand. I already have won two or three matches. But, it felt like they won't be good for using to make a battle discussion post.

The overall reason behind losing all those battles was I didn't have any second plan/strategy where I use the Stone Golem in my lineup without any new plan/strategy. I just combined it with my old strategy. But, when I made a plan for it, winning became easier. Now, let's talk about my battle. 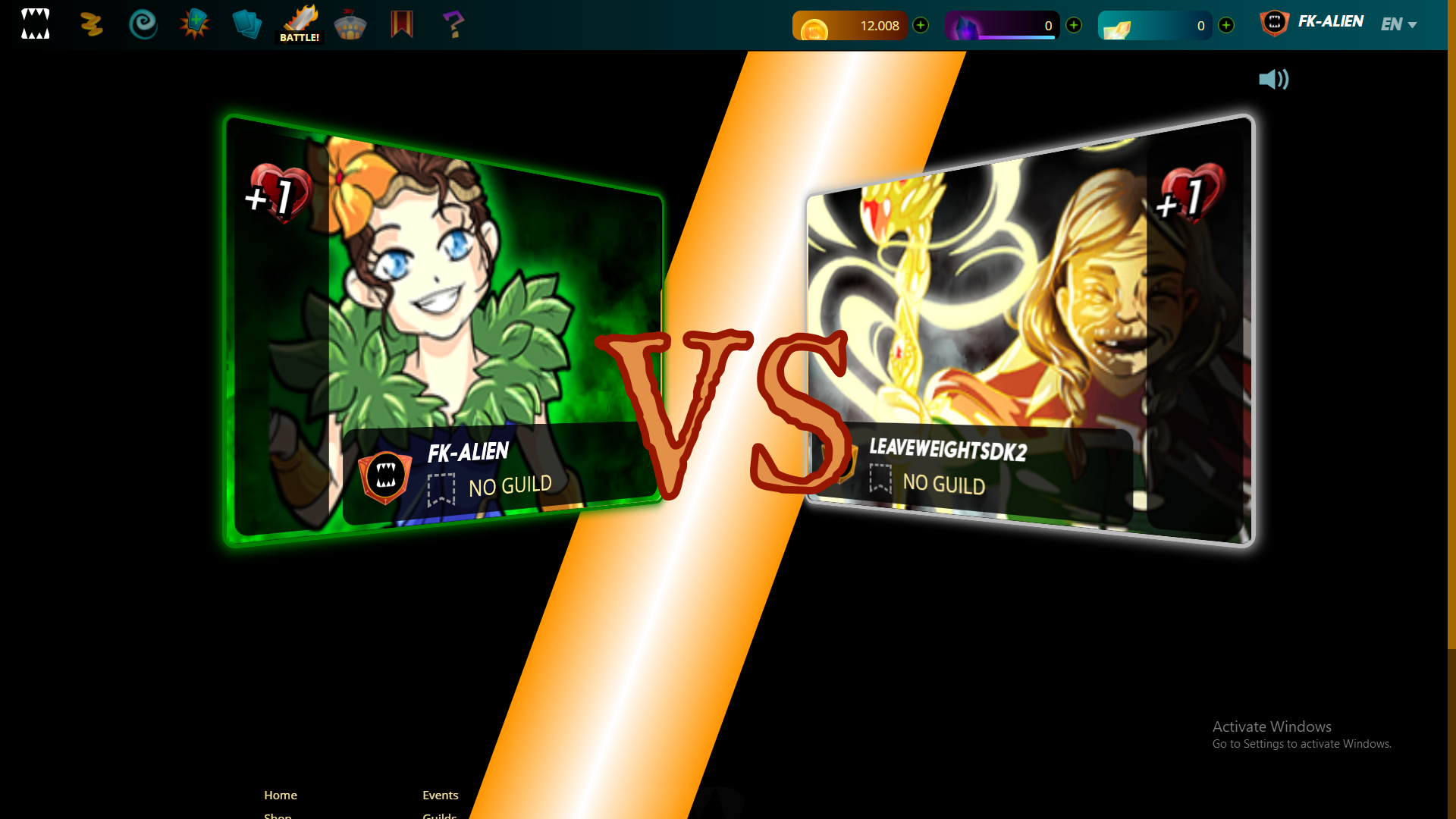 To be honest, I haven't used this Stone Golem card before in any of my battles. I thought it was one of the week cards because of its 1 melee attacking ability and also it was slow in attacking. I was even wondering that why would @splinterlands choose a card like this for a contest. But, then I thought that I'm new here. There's obviously a lot of things that I'm not aware of. So, what's wrong with trying. I played 2 matches. I lost both of them. But I was amazed to see the performance of this card. It was totally amazing. This shield ability of this monster was really helpful in both of those matches. Then I made a lineup to play with this card and joined in this battle. My strategy worked perfectly and I won the battle. This monster can't attack from any other position other than the first position also the shield ability makes this card suitable for the 1st position. It can build a strong strong defense against any kind of melee and ranged attacks. But, this shield ability doesn't work against magic attacks and magic attacks can be really lethal for this card. But, check the screenshot of my battle lineup given below. My opponent didn't have used single magic attacking monster. All of them were melee and ranged attacking monsters. And it made winning easy for me. Now, you can see that I used two monsters with magic attacks and the 1st card of the enemy has the void ability. But, then comes the sneak ability of my Goblin Sorcerer that I used in the second position. It and the Goblin Thief attacked the enemy monsters from behind using their sneak ability. And it was one of the main reasons for me being able to win this match. Then I used the Khemar Princess. I use this card because it attacks with magic and it costs only 2 mana caps to use in battle. This card wasn't of any help to me in this match because of the voidability. But, it's a good card and always comes in handy in battles with low mana caps. Then I used the Earth Elemental. It's one of my favorites ranged attacking monsters. It's because it costs only 3 mana caps and has more than enough life to hold the last position against sneak attacks. 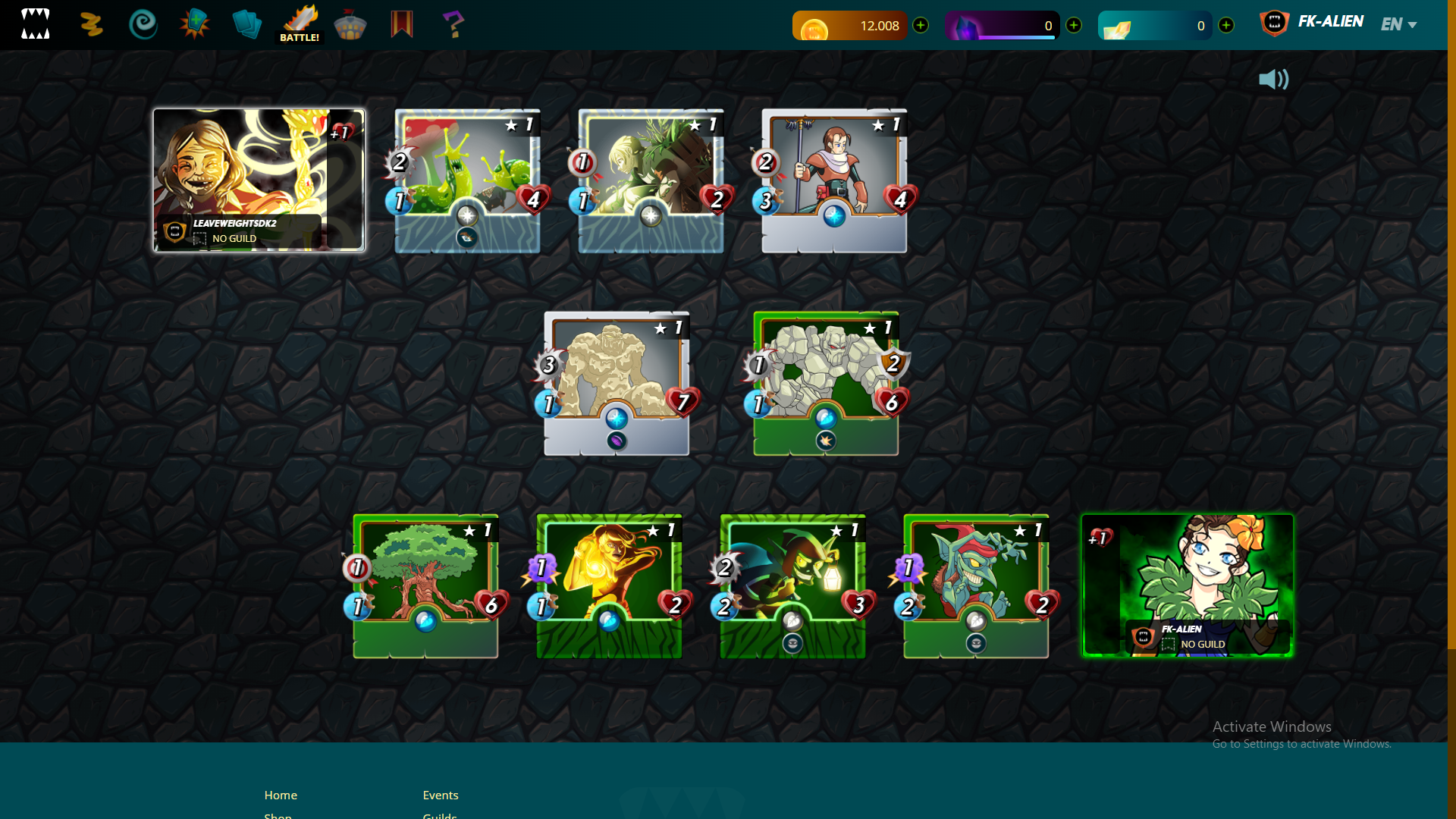 My plan was to protect my lineup by using two strong cards at the end of the line and in the front and then use other monsters that will cost me less mana but will be helpful in taking down the opponent's cards. My strategy worked successfully and I won the match. Splinterlands has also asked that if I use this card often. Well, as a new player I haven't got the chance to use it before. But from now on I'm sure I'll be using it in most of my battles. Also, I'm looking forward to upgrading this card to a higher level. Because, when I checked its stats. I was amazed to see its attacking speed, increased melee attacking ability, increased life, and also it gets another ability named stun. This ability helps it to stun any enemy monster that gets a hit from this card and because of this that enemy monster skips its next attack. It'll be a great help once I upgrade it. I think.

If you want to join splinterlands or the contest, links are given below.

https://peakd.com/hive-13323/@splinterlands/share-your-battle-weekly-challenge-stone-golem
It was my first time writing to participate in this contest. Please help me to solve if I made any mistakes doing it. I'll be sure to learn from your suggestions.

Congratulations @fk-alien! You have completed the following achievement on the Hive blockchain and have been rewarded with new badge(s):