@funb0y 52
about 2 months ago
Splinterlands

Hi guys, here I draw a new monster to splinterlands world !
I took the legendary magical beast (BASILISK) from the wizarding world and transformed him to a monster in splinterlands, in magical summoners.

A little about this monster :
The Basilisk was a giant serpent, also known as the King of Serpents. It was a magical beast that was bred usually by Dark Wizards. Herpo the Foul was the first to breed a Basilisk; he accomplished this by hatching a chicken egg beneath a toad which resulted in the creature known as a Basilisk. 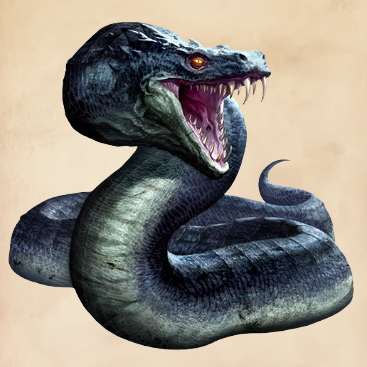 Here some steps of the draw : 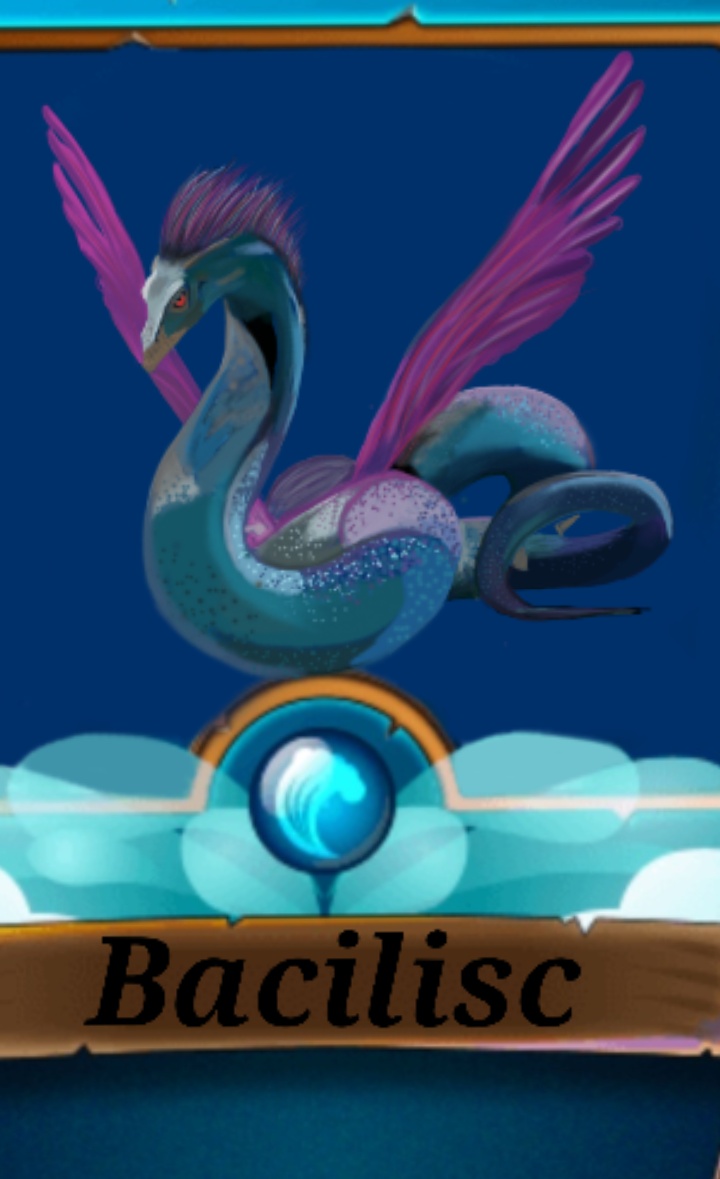 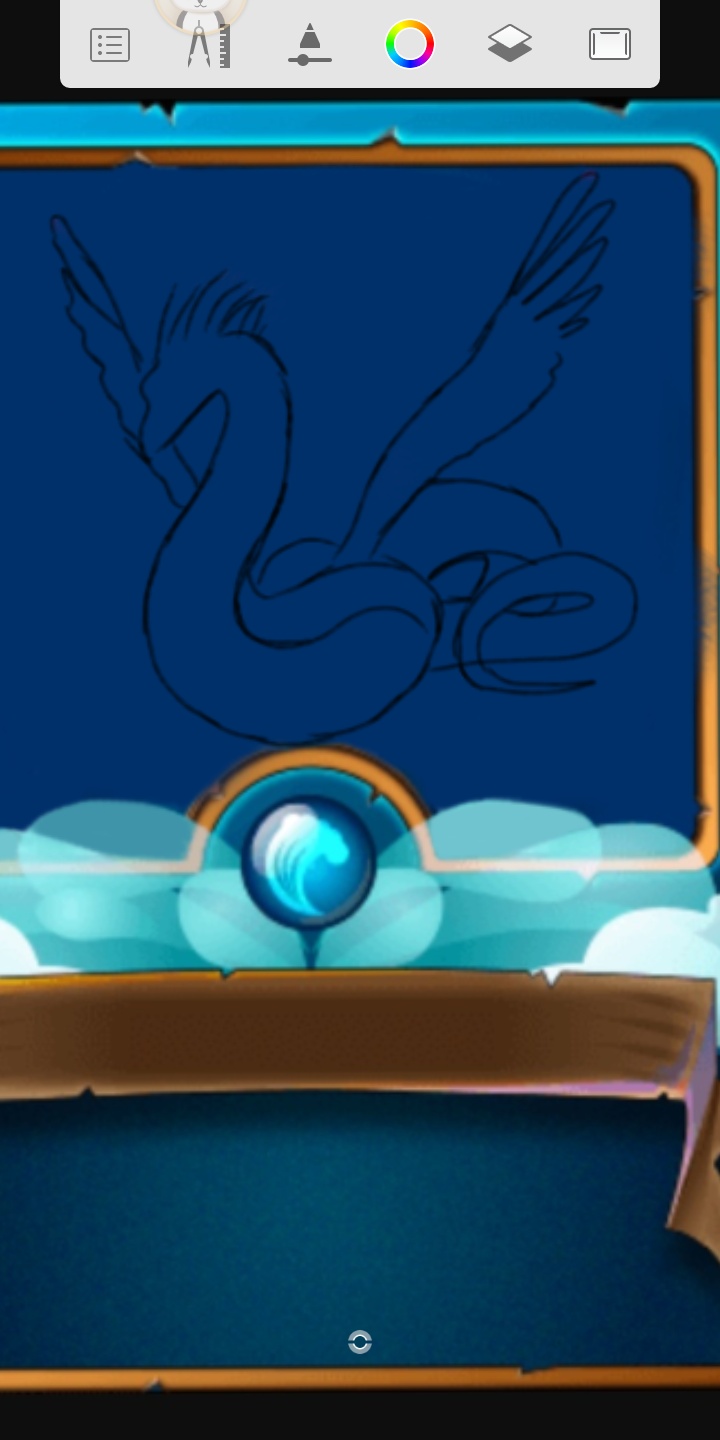 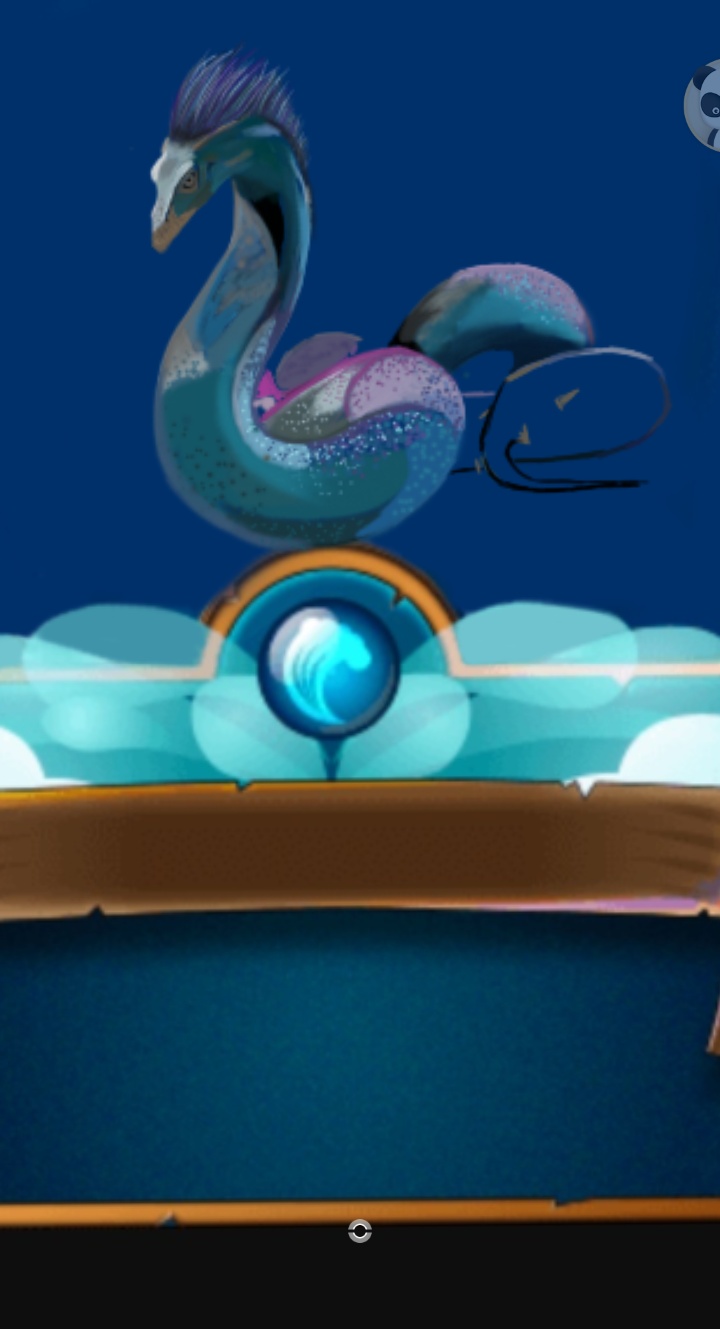 Congratulations @funb0y! You have completed the following achievement on the Hive blockchain and have been rewarded with new badge(s) :