@fwxiii 56
about 2 months ago
Crypto-Gaming Guild 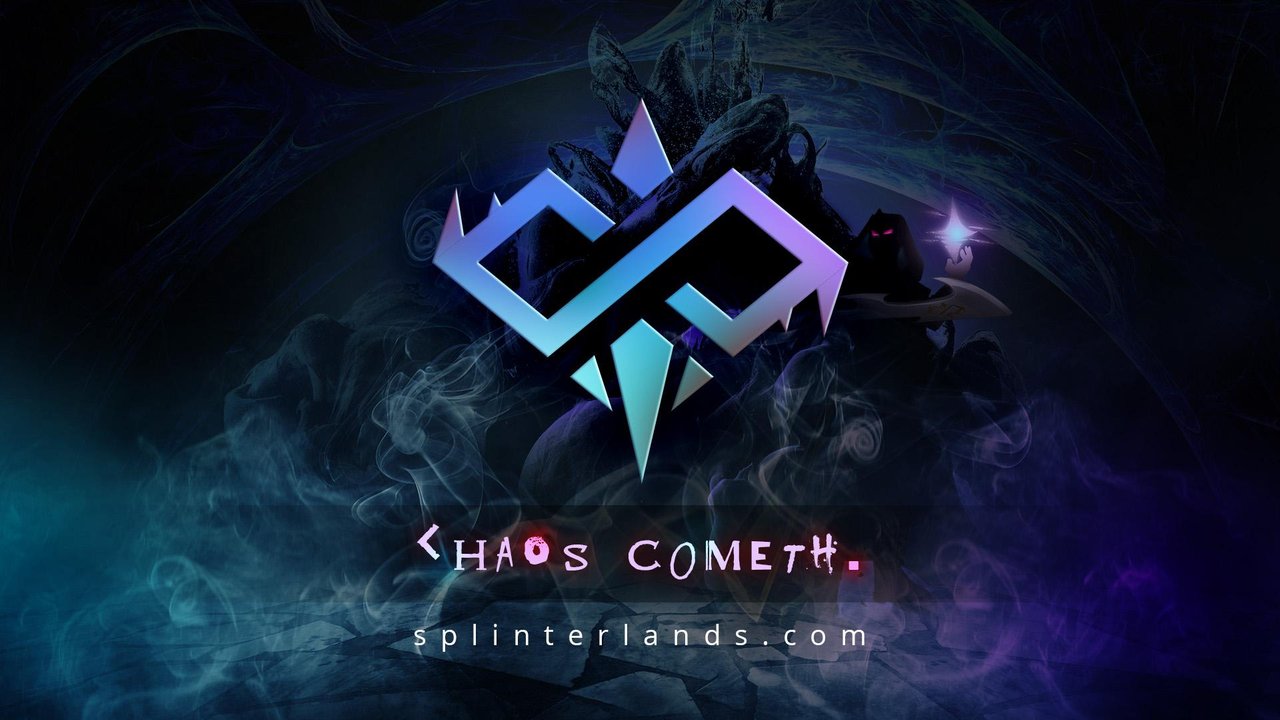 With the announcement of Chaos Legion, we also received a quick peek into the new Ranked Play formats - Modern and Wild. A short recap is below:

So what does these changes mean in practice? Notably, the summoner line up is changing - no more Malric, Alric, Lyanna, Tyrus, or Zintar for players that don't own them. The removal of Alric from the starting lineup alone will likely shake up the meta and reduce the amount of magic spam builds, but removing Malric, Lyanna, and Tyrus also remove a good chunk of the "buffing" summoners. The Untamed summoners will still be available, but have a higher focus on debuffing the opposing player, rather than buffing your monsters. This alone shifts the choice of Splinter slightly - with a self buff, it's easy to build a line up around it. Using a summoner that provides a debuff, a player is likely choosing the Splinter first, knowing the cards available and counting the potential debuff as a bonus if it applies, or attempting to counter their opponent by choosing a specific debuff (and hoping it works).

Anything beyond this point is largely speculation and conjecture by the author, based on the current cards and the changes as detailed in the post.

The Dice edition rare summoners introduced abilities being applied by summoners rather than stat changes - something that was previously reserved for Legendary summoners. It'll be interesting if we see a continuation of this trend with Chaos Legion. For example, if a summoner applied Demoralize instead of a straight -1 melee attack, the impact would be the same - enemy units' melee damage reduced by 1, with a minimum of 1 melee damage. The difference would be in the potential removal of those debuffs via Cleanse, or the possibility of removing enemy buffs from abilities via Dispel.

This ability to remove statuses during battle is part of what makes the Scarred Llama and Kron combination so deadly - there's no way to stop it from healing. Even applying Affliction via Mimosa Nightshade can be undone with Cleanse.

Given the abilities that have been introduced thus far, it's quite possible we'll see an ability that buffs Magic damage(equivalent to Alric's buff), as well as one that would buff Ranged damage in the future. The other major meta change with Modern is the removal of the only zero cost card in the game - the Furious Chicken. Tactical use of this card can change the outcome, being able to tank one (or more) hits for 0 cost is huge. Often it'd serve as a way to fill out a line up that hit the mana cap with empty slots, a tactical front tank to absorb the blow in front of a slower melee tank, or as a way of drawing Snipe/Opportunity attacks away from higher priority targets.

Furious Chicken isn't the only high usage card being barred from Modern - Creeping Ooze, Lord Arianthus, and Gelatinous Cube all will not be availble to play. If there'll be equivalent cards to fill these gaps in Chaos Legion/future reward sets is unknown, though it's safe to say Modern will play very different than Wild and the current Ranked format.

Are there specific cards you'll be missing in Modern? Planning to brave the Wild format? Let me know in the comments how you're planning on approaching these drastic changes!

No more chicken. Will there be an equivalent in Chaos Legion, I wonder. A zero mana card is always welcome.

Interesting thoughts. I honestly have not given the new formats any thought yet. Guess I'll just cross the bridge when I get there. Lol.