Deep Crypto Winter Getting to Splinterlands

Splinterlands gave us the sad news that they had to downsize by roughly 45% yesterday.

They also wanted to mention upfront they have no funds on FTX, nor are they affected by their crash indirectly, and that they have no debt or leveraged investments.

But the market conditions worsen and they needed to take action now, before it may have been too late:
https://peakd.com/splinterlands/@splinterlands/to-the-splinterlands-community

My thoughts are towards the people who were let go during these uncertain economic conditions and close to the end of the year. And we are not talking about a few people, they are a few dozen.

I don't know if there were any (blockchain?) devs let go, but if they were, @blocktrades said on the CryptoManiacs Podcast they are hiring. @khal often mentioned he was looking for more devs too.

Was it necessary? Even without knowing the kind of runway Splinterlands still has, I believe it was. There were indications much earlier from the team that when they had built their runway, they didn't expect bitcoin to drop that low or to stay there for such a long time. And the FTX situation which crashed the market further, without prospects of recovery in the short term probably started to trigger some serious red flags about the length of the runway under these circumstances.

I wonder if that is a reason why so many presales were pushed in a very short time, since September. I still don't think that if more fiat could have been brought through them instead of recycling existing assets from Splinterlands, it would have been enough to prevent the downsize. Maybe postpone it for a short while. But not prevent it.

The team was simply too big for this deep crypto winter. 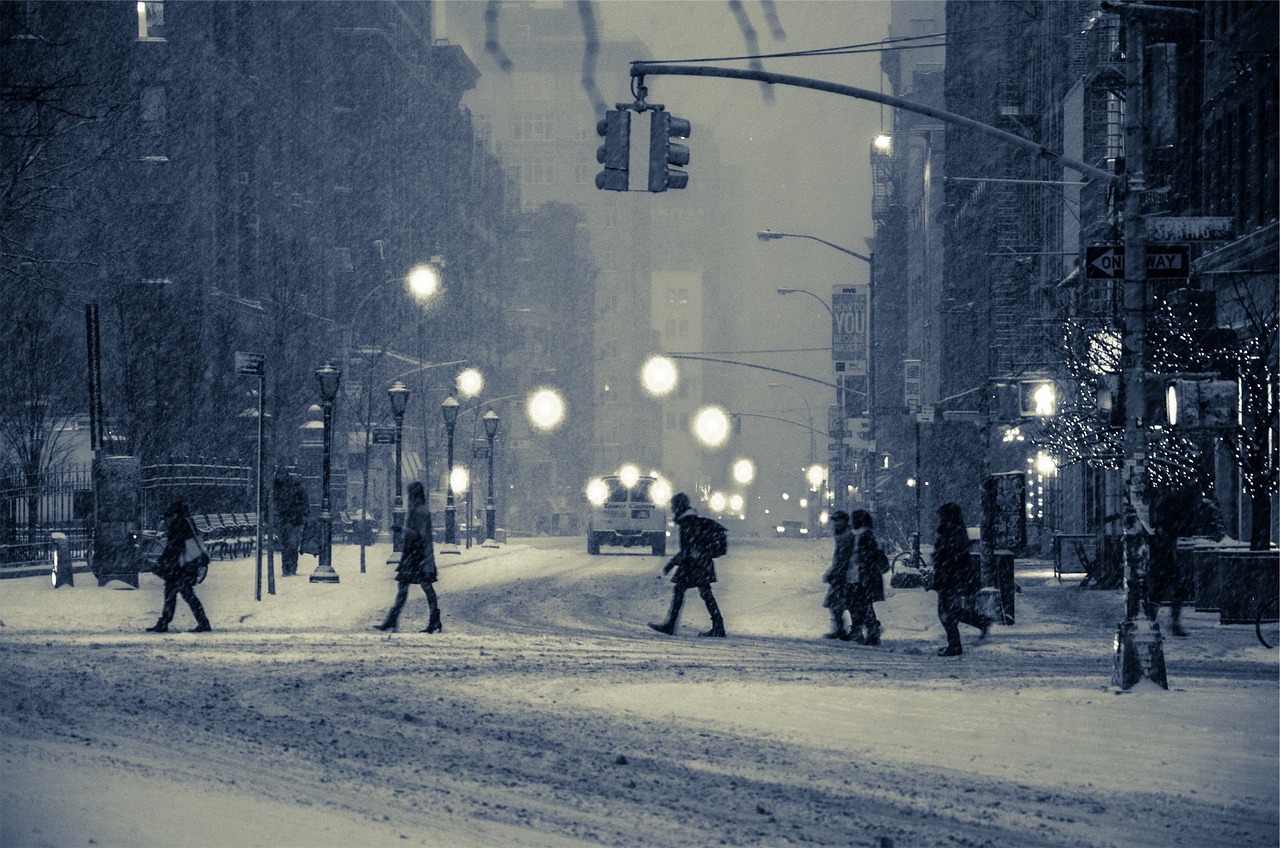 We continue to see that crypto businesses, no matter how solid they are, remain in their majority highly dependent on the cycles of crypto.

Splinterlands will more than likely recover from this. They may need to focus more, maybe change some deadlines, maybe their internal structure. I haven't listened to the Town Hall yet, so I don't know what else they revealed there.

If memory doesn't play me tricks, Splinterlands is not the first time going through a downsize. Of course, the number of people involved is much larger now. The idea is they know how to handle a situation like this and won't just wait until the last minute to run out of funds and be without options.

I know their core user base will be with them. And if some decide to sell out as a result of this event, there will be plenty to pick up the bargains, myself included.

Though I only worked for salary just for 2 years in my lifetime, whenever I hear or read about retrenchment, my heart beats so much. Imagine this people had no other means of income, how are they going to cope especially if they're head of families. It has to be a tough decision, but hopefully they didn't just lay them off without anything for Christmas.

I don't know if they received anything when they were laid off, but it's definitely not a situation one can deal with easily, especially since they often come out of the blue for the employees.

I agree, this bundle sale frenzy was probably the first sign that they weren't handling the bear market the way they wanted to. I hope we don't see more frightening news. There's enough of that right now. 😜 !LOLZ
!ALIVE


I slept like a baby last night.
I woke every two hours and cried.
Credit: reddit
@gadrian, I sent you an $LOLZ on behalf of @stdd

Yeah, in their defense, the end of the bull market came with an explosion of growth for Splinterlands. Hard to predict where the bottom would be from there, both for the market and for Splinterlands sales.

The crypto winter really did affect a lot of crypto businesses in one way or the other. They weren't really exempt from the market cycles and were relying on the uptrend of the market. I pray and hope that the laid off employees soon find a way to replace that income stream.

Yes, the crypto winter has been rough, especially in this last period when maybe some expected some push higher.

Hope we can all tide through this winter and come out stronger!

I feel it's actually easier for individuals to go through the crypto winter than for businesses.

It is inevitable in a bear market. Big Tech firm also did massive layoffs. Recession is here, how many people still have extra cash to play around? 🫤

Yes, they did. And Big Tech/crypto are especially susceptible to these issues because they both perform exceptionally in bull markets, but get hammered in bear markets.

While SPS continues to drop in value… lots and lots of supply daily and not enough new players to soak it up.

Everywhere you look, technology is suffering. There is a recovery coming somewhere down the road. Thanks for sharing.

That is true. When economy suffers, the tech sector is the hardest hit. Somehow, I believe crypto is associated with it.

I think downsizing is the right choice right now and putting a focus on what needs to be done is the best way forward. I have noticed that there are a ton of things happening in Splinterlands and I don't even know if the focus is even there right now because of all the things going on. The land is still not out and it's been a long time since people were allowed to buy them.

I think so too. Downsizing was necessary and focus is, especially now with a smaller team. As you know, I've been expecting land for a LOOONG time.

It seems to me, too, that SPlinterlands is facing its winter. We'll see how long it lasts because I think for Splinterlands spring will come, for other project I wouldn't be so sure.

Although not comparable, apart from bitcoin and Hive, Splinterlands is one of the most resilient projects I know. It's not like it didn't have its share of battles survived, like the biggest whale by far at a time when Splinterlands was smaller dumping everything way below market price. I think with fewer employees they will HAVE TO focus more, which should be a good thing.

your analysis isn't bad at all, in fact I hope the development team stays focused on new users. Lately I see new users leaving the platform.

I have to say, that despite new user experience being an important thing, attrition will still be there no matter how good it'll be. In the end, it's still a matter of having a long-term perspective, focus, and staying consistent, and maybe what would be better for newer members is to find a better entourage that encourages them to grow and offer them tips, and maybe some help along the way. That's even better than having them in-built in a guide.

@gadrian! Your Content Is Awesome so I just sent 1 $BBH (Bitcoin Backed Hive) to your account on behalf of @bradleyarrow. (7/50)

As you know, Adrian, I am not a Splinterlands player, but I am heavily invested in the game through SPS staking and Liquidity pools, so this situation caught my attention.

It seems that during rough financial times, we all find ways to trim the budget, and frequently we find that we do fine without the excess.

I feel that this move will help strengthen the game in general and will lead to greater prosperity overall.

I have the same opinion. They needed to cut costs. I listened to their town hall in the meantime and Aggroed (the CEO) said they want to renegotiate their contracts with Amazon for their servers. And they have dozens if not more servers.

I think it makes sense to act now and reduce costs. I hope they can keep up the good work on the new projects they are working on.

I think reducing costs is necessary too. Maybe it should have been done sooner. About working on projects, there's going to be a reorganization (different teams, people moving from one team to another), so I wouldn't expect wonders in the following period. Maybe a little later.

I think you are right Adrian. I wonder where they will get cash from after so many recent cash grabs.

They said they'll get some from VCs for minority equity in their company. I don't really like that, as VCs can become a pain in the ass when you least expect it even if they have a minority stake.

I am familiar with the way VCs work and the goals of a community focused project/DAO structure do not seem compatible to me. But lets see.