@godislove777 53
about 1 year ago
Splinterlands

This week we're back with some more delegations, including a LVL2 GOLD FOIL BYZANTINE KITTY. Alongside that, I'll be delegating Yodin Zaku, Mimosa Nightshade, Chanseus the Great, and other legendaries as a token of my love for this community! All delegations last until the first day of the next season when I will choose new players to receive the free delegations! 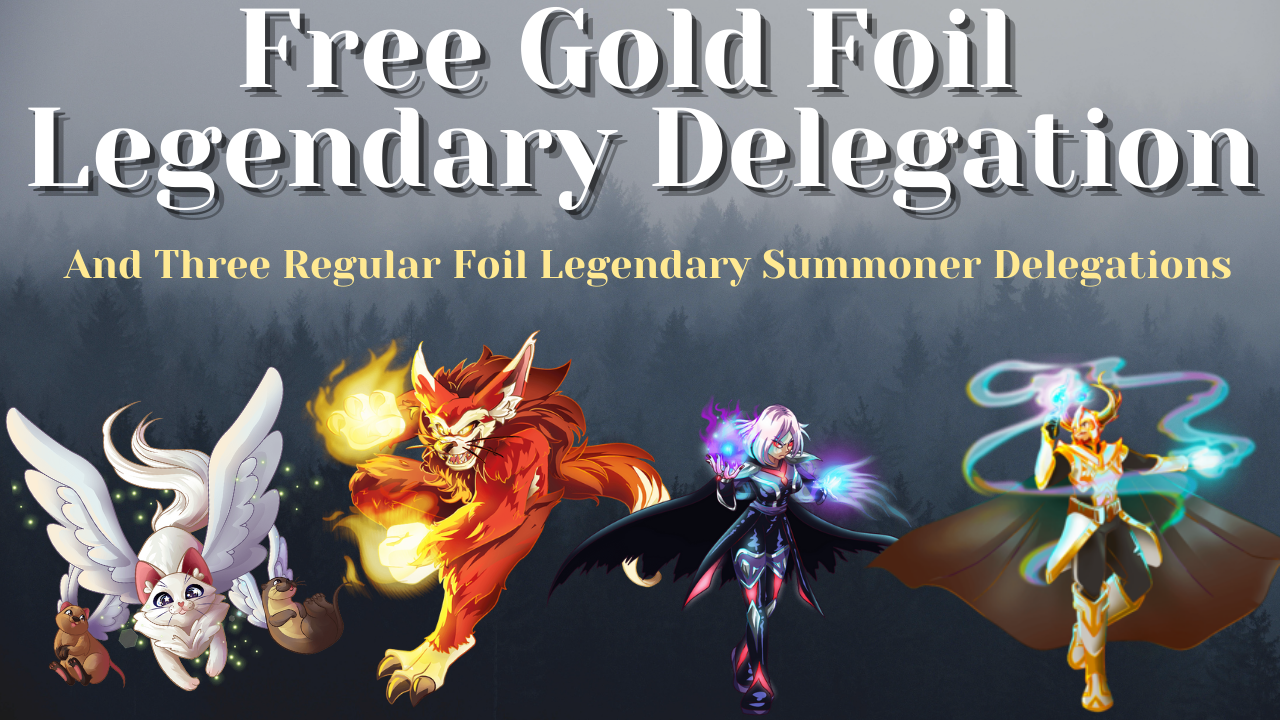 Every season I delegate dozens of legendary and epic cards for bronze and silver league players to use for grinding through the ranks! Last Thursday we did over 70 delegations, including 2 Gold Foil Legendary Oaken Behemoths that add 50k collection power! This Tuesday we'll be back for more.. I didn't even mention the Gold Foil Mylor Crawlings, Therosa Nightshade, Poseidon, Vigilator, and Robo-Dragon Knight! It's going to be a great time :) 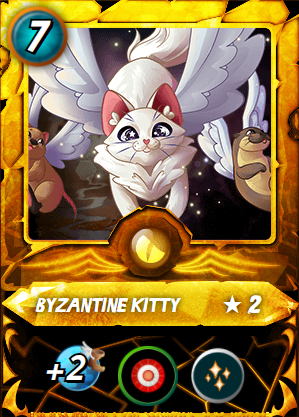 You can join the delegation party at 5pm eastern time at https://www.twitch.tv/spl_godislove777
As always, those present early will have a better chance at getting delegations!
hive-13323 splintertalk delegation stream splinterlands livestream twitch free
0
0
0.000
12 comments

nice one im in
!LUV

Yes, i need this cards

I hope I'm one of the lucky winner of card deligation, renting zaku is expensive for new player like me. :(

It's nice!
Wish you more and more success

@godislove777! I sent you a slice of $PIZZA on behalf of @tedus.

This is awesome some wicked delegations gonna be a blast. 😃
!LUV

@drabs587, sorry! You need more $LUV to use this command.

I wake up early today (PH Time zone) just to participate in your event but the luck is not on my side :(,
love the marble thing game but my marble always go outside of the track and fall into the abyss hhahaa