@gregory-f 71
about 2 months ago
psyberx
I've been waiting for quite some time for the Psyber-X marketplace to open. And Friday evening, it finally did! Now that the marketplace is open, they have distributed all the airdropped Special Edition Crates earned so far and placed 90,000 common crates for sale. 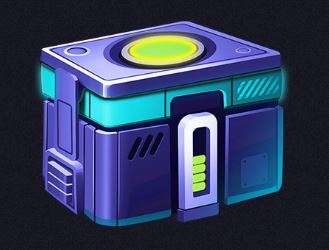 Now I've opened many booster packs in Splinterlands over the last four years. From the first Alpha edition packs to the most recent Chaos Legion packs. So, I have a lot of experience when it comes to pack openings. One thing I can tell you, each new release of packs/crates generates a lot of excitement in the community, and these Psybercrates were no exception.

I received some of the airdropped crates for holding/staking at least 200,000 LVL tokens over a two-month period (by the way, you can still earn special edition crates this way). After looking around the marketplace a few seconds, I navigated straight for the crate opening section, selected Airdrop crate type and opened my first one. 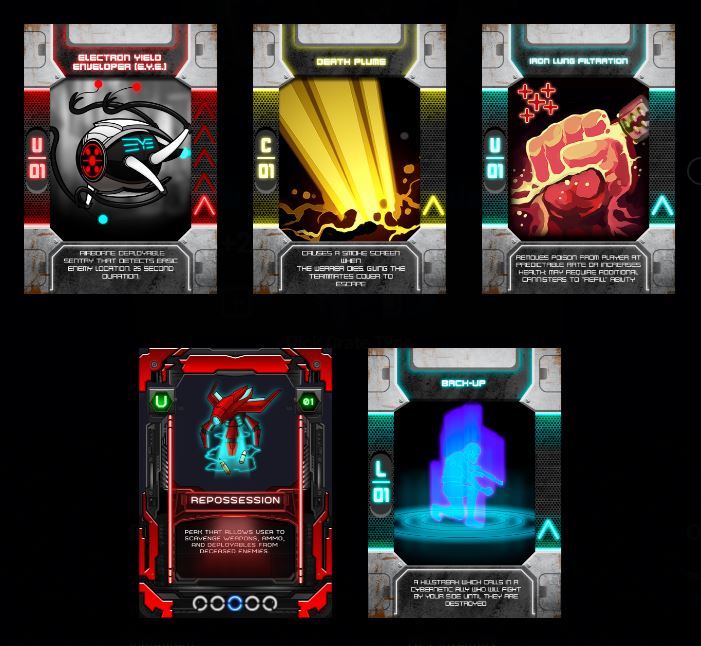 Let's take a closer look at the 5 NFTs I got in my crate. 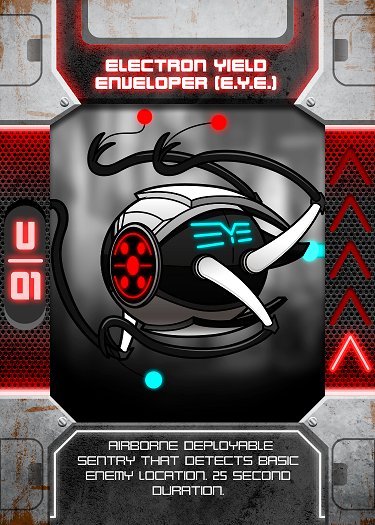 Eye in the sky, I'm slow to react so a little advance warning will be very helpful. 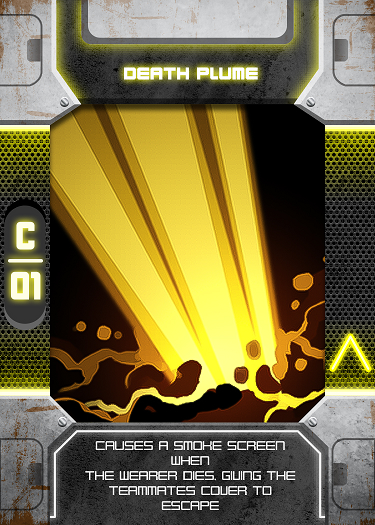 Not my favorite since I have to die for it to activate. 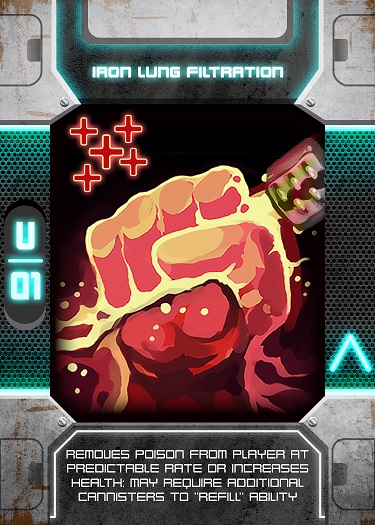 Anti-poison, definitely useful since there are a lot of weapons that deploy poison in the game. 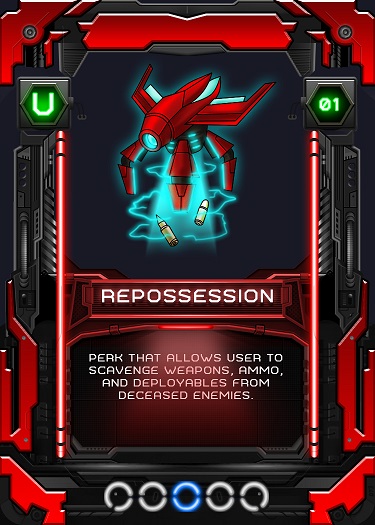 I love scavenging my enemies dead bodies. Goes way back to my AD&D days.

And now the best for last. 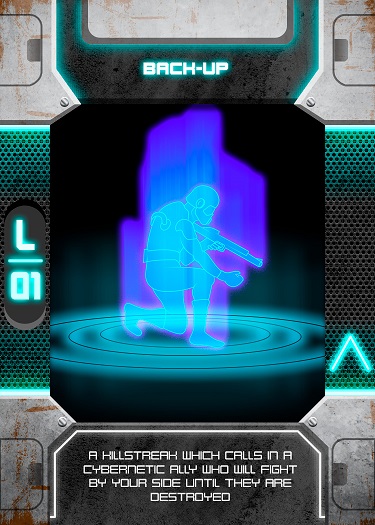 A cybernetic ally who fights by my side until destroyed.

Sounds like Arnold Schwarzenegger from Terminator 2: Judgement Day to me. How bad ass is that? I got a Terminator fighting for me!

There are only a total of 100,000 crates available. 90,000 common ones, on sale for $20.00 each and 10,000 Airdropped crates. If you're interested in playing Psyber-X when it's released later this year, you may want to pick up a crate or two before they are all gone. Or you could just head over to the marketplace and see what NFTs are available for purchase.

Oh cool a legendary 👍
I don't open yet my crate...

I hope you find one of those Overlord NFTs.

Already a legend, I'll be happy 😀

One Epic not too bad : Your new game challenge is arrived now, and your start of journey with a remarkable step, have a wonderful day ahead of you.

the fire looks quite interesting, I like the theme it looks great I will gather more information to see if I can enter. for when it starts and you know if it has discord

it's discord is https://discord.gg/U48S6Ng7XB. So far start date is not determined only that it will be live by end of this year.

Great! I also found a legendary card.
I wish you to find an Overlord...and I also wish me to find one :)
!PGM
!PIZZA
!LOL


Where did the ice cream man get his driver's licence?
Sundae school.
Credit: reddit
@gregory-f, I sent you an $LOLZ on behalf of @libertycrypto27
Use the !LOL or !LOLZ command to share a joke and an $LOLZ.
Delegate Hive Tokens to Farm $LOLZ and earn 110% Rewards. Learn more.
(4/8)
0
0
0.000
Reply

!LOL I like that idea, we should both have an Overlord!


Where did Phil Collins record all his songs?
In the Stu-Stu-Studio
Credit: reddit
@libertycrypto27, I sent you an $LOLZ on behalf of @gregory-f
Use the !LOL or !LOLZ command to share a joke and an $LOLZ.
Delegate Hive Tokens to Farm $LOLZ and earn 110% Rewards. Learn more.
(1/4)
0
0
0.000
Reply

@chinito 63
about 2 months ago

That crate looks awesome! I like the blue color scheme..

and that sentry looks so cool! it must spin in the air, i think.

I haven't opened a crate yet but I will likely do so soon.