@hive-world 69
about 2 months ago
The City of Neoxian 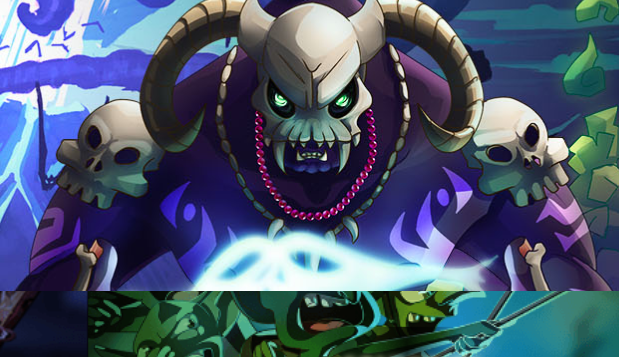 Good day friends, how are you today? When I read through splinterlands rank battle i was very happy because it is an opportunity for players to enjoy and earn more. To read the update you can click the link above.
The last time something like this happened, I reached champion league level and I was very happy by then because I claimed loots chest foo 80 which was huge for me. This new change is somehow different from the one I am talking about but the similarity is that players who understand the game earned more.
Hmmm! This is the time I have been waiting for because I know that I will get more incentives than the previous seasons.
Last time when similar things like this happened in splinterlands, I reached the champion league every season and I earned less than 80 loot in a season. The highest point I earned was 4,764 points.

During that time, I was able to get more monsters that increased my collection power today. Though, along the line I invested on splinterlands and also continued playing the game. During the period when a novice can reach champion league level, that was a period when i won living lava GF, which i sold in the market and bought living lava of level 5.
I love the splinterlands new development and i am eagerly waiting for its commencement.
I believe the development will favor all the players who play the game on a regular basis.

Waiting for those 12 new reward cards which will be released with their abilities. Can’t wait to see the new ability which is ‘reflection shield’. There are many abilities that will not work against any monster with such ability. Waiting to use this monster in battles.

SHARING MY TODAY’S BATTLE WHILE PLAYING DAILY QUEST
This period, I only play to earn my daily loot chest, and am not contesting for leaderboard in any league. I will start competing for the leaderboard after I invested so much in the diamond league: I love diamond league and i have a friend that plays in diamond.

Today, I came across a player named @sallee4real, an experienced player who understands the game very well.
I was not happy when I saw the level of his summoner and cards, because all my intention was that I would lose the game.
My plan was to complete my daily quest within 2 minutes before continuing to do other things which I must complete before the day is over.
One thing that saved me in this battle was that I did not use magic monsters in this battle. Assuming I used magic monsters, @sallee4real would have defeated me due to the reflection ability of the summoner he used.

The moment I saw ‘super sneak rule’ that was when I decided to use shield ability monster as the last battle and that helped me alot in this battle. 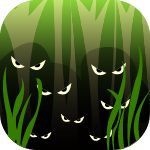 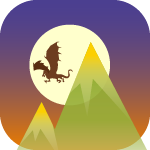 MONSTERS ARRANGEMENT
Cerberus: the reason for this monster in the first position was the melee and the speed in this battle. As we all know that cerberus have a good speed and melee which makes it attack faster and damages opponent monsters. Its healing ability also gave me hope that cerberus would stay longer in the battle.
The funniest thing was the @sallee4real also used a monster with healing ability monster (xenith monk) that all had void ability.
This is also the reason i said, i wouldn’t have won if i used magic monsters because i was planning to use them before i changed my mind.
Cerberus was not eliminated in the battle. 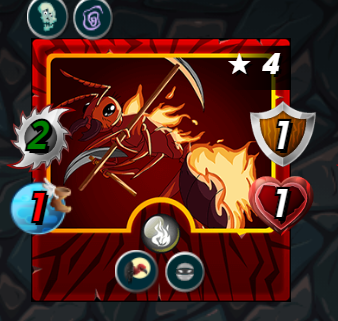 Ant Miners: when i used the scavenge ability monster as my second monster, my opponent also used the scavenge ability monster in the second position.
This was used in the second position in case cerberus is eliminated, Ant miners would have gained more which would allow the monster to stay longer in the first position. Hence, I was used in a second monster just in case anything goes wrong.
By the time Ant Miners reached level 4, it has already gained 6 health which would be able to lead if cerberus was eliminated in this level. 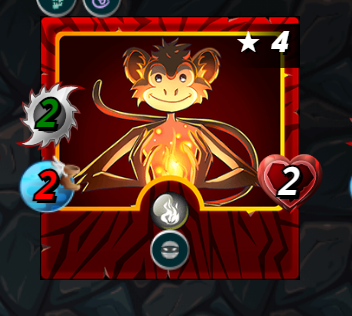 Flame Monkey: I have already assigned creepy Ooze to this position but the health of flame monkey made me change it. I was thinking my opponent may use the thorn ability monster as the last level. Then it would take such monster level 2 to eliminate flame monkey. 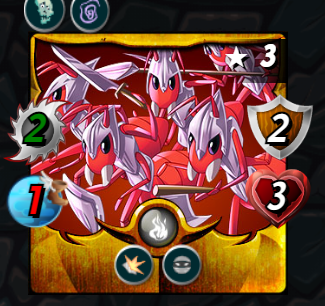 Antiod Platoon: since the rule allowed all melee monsters to sneak, then I deduced how I could reduce the damage done by melee monsters; and I used Antoid Platoon as the second to the last due to shield ability.
Throughout the battle, antiod was not eliminated in the battle. 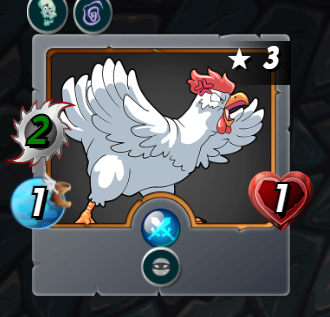 Furious Chicken: just to take the first attack. I would have placed it in the fifth position rather than last position but I was thinking that my opponent would come up with monsters with 3 or 4 melee that would destroy the antoid in time. That was the reason I placed the furious chicken in the last position to take the first attack for me.
Had I known that @sallee4real would come up with 1 and 2 melee monsters, I wouldn't have used furious as the last monster; I would have used an antoid as the last monster.

In conclusion, I love the update from splinterland, because it is an opportunity for me to receive more loot chests.

credit to splinterlands for the pictures used in this post.

@sallee4real lost to you, wow.

You must be the best in the game

you must be very funny. there are big players in splinterlands

Nice strategy! I use Platoon, Flame Monkey and Ant Miners quite a lot myself. Good cards.

waoo, we are together bro. splinterlands is going higher

Thanks for sharing the updates from Splinterlands. Sounds like they are doing a real good job on development and helping the active players get some really nice benefits.
!CTP Thanks for the updates on how the development is going in Spliterlands.