@hotsauceislethal 66
about 1 year ago
Splinterlands 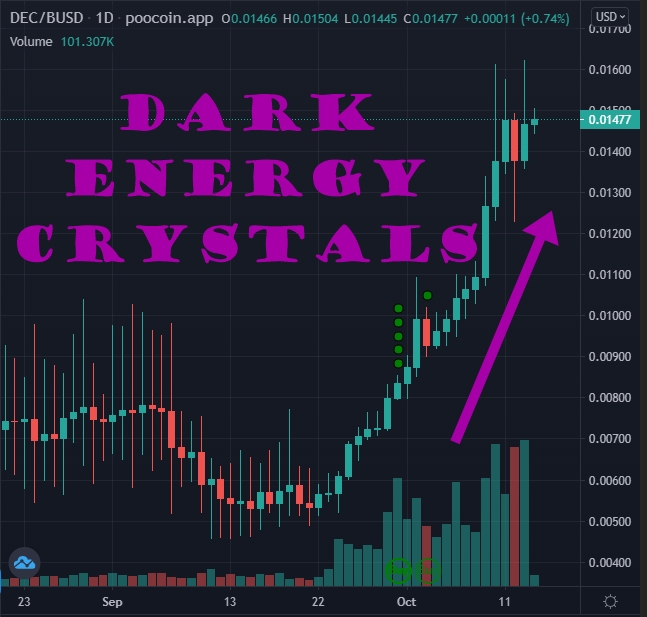 Splinterlands continues to shock and awe the community with how bullish it has been recently. In my previous article I detailed the exploration of the buyback wallet that has been making $400 Dark Energy Crystal orders every ten minutes, 24/7. Turns out that wallet is linked to the DEC contract deployer wallet, which means it has ties to the game itself. After I began to tell a few people what I had discovered and how I had met a dead end trying to figure out exactly where and how those funds were appearing I finally found my next clue...

First I wanted to find out just where all of this money was coming from in the first place and who was financing this buyback wallet with $100K BUSD refills every few days. According to one of the old school players of Splinterlands: the players buy credits with whatever fiat/crypto then when they spend those credits, splinterlands buys DEC from the market and fulfils the order.

The contract deployer wallet has close to a million dollars inside and has been sending only $100K at a time to the buyback wallet. At this rate there are plenty of funds to keep this buyback wallet active as I have continually seen topped off. There was only a short two day hiatus where the buybacks were paused, from what I can tell. 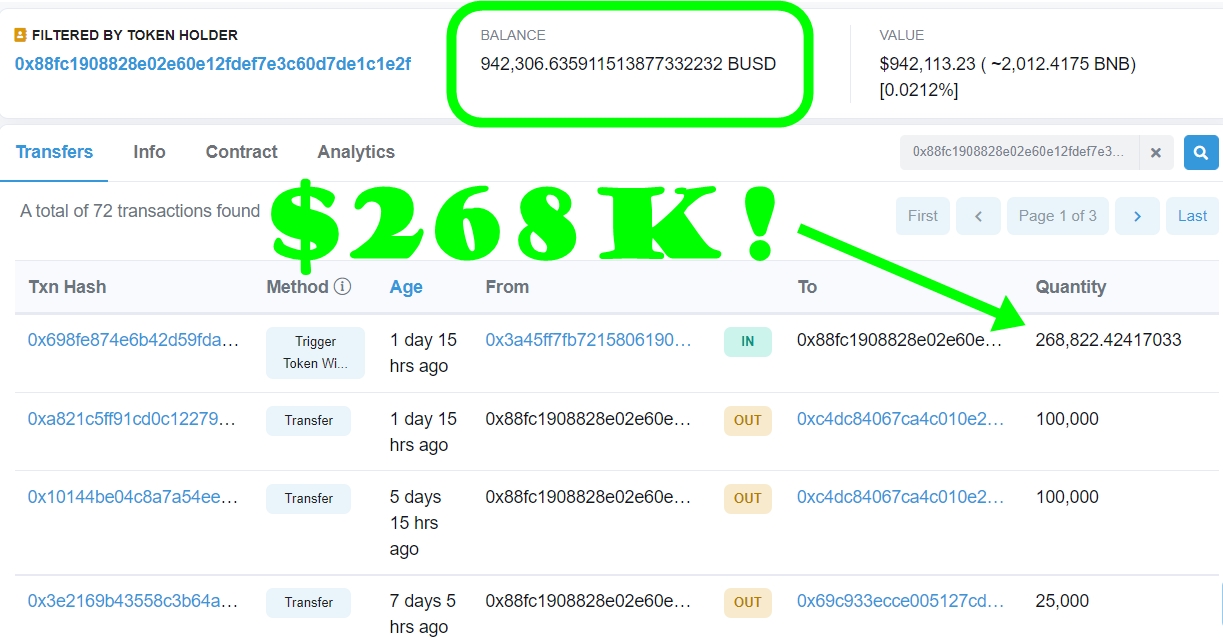 This credit to DEC conversion process would explain the source of those funds- all of the players that bought up credits in game had to do so using either paypal or some sort off crypto which is then converted back into BUSD to purchase DEC. The whole Splinterlands economy runs off DEC tokens if this is true, and as long as there are funds flowing into the credits from outside funds then the DEC buybacks will continue. All of these BUSD withdrawals are coming from this contract HERE if you want to track it.

So this still leaves me with a bunch of questions:

If you have any questions throw them down below and we can begin a discussion!

I personally believe that DEC is just really getting started and there will be a lot more FOMO happening during the presale of the Chaos Legion booster packs. There is a lot of speculation on the price of the VOUCHER tokens which have yet to be released so this is probably the most suspenseful part and I will be covering this topic soon.

Congratulations @hotsauceislethal! You have completed the following achievement on the Hive blockchain and have been rewarded with new badge(s) :

Price of vouchers is pegged at $1 we will not buy for any more than that!!

I personally wouldnt pay more than $1 or $2 per VOUCHER token because there are going to be 15 million booster packs. What you are really paying for is the premium for those exclusive card drops that are given out only to early investors.