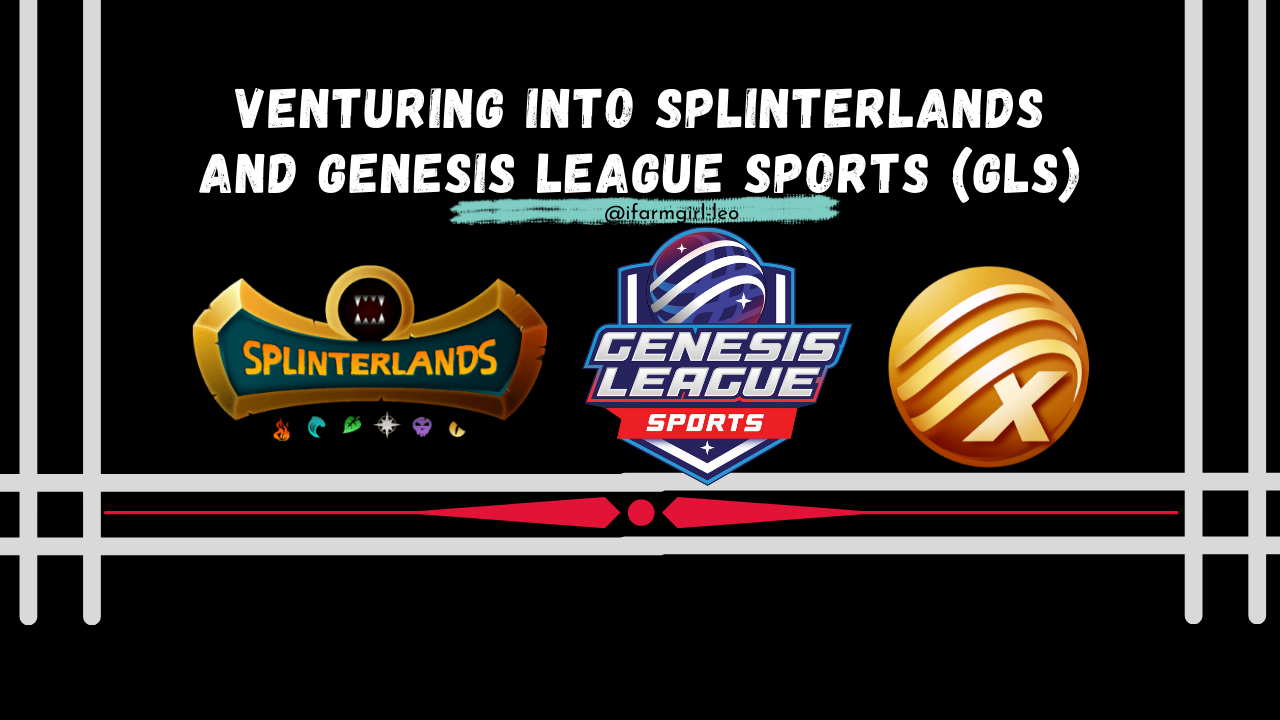 I read from around here that we can invest in Splinterlands even if we don't play the game. After reading from other users and also listening to last week's AMA replay where Neal mentioned about the game and the airdrop among other things, I decided to check it out.

And so yesterday, I started my Splinterlands adventure. I was glad it didn't require anything other than signing a message through my Keychain. I don't remember signing up before so I guess they made it super easy for Hive users to get in with just a few clicks. Please correct me if I'm wrong on this. TIA :) 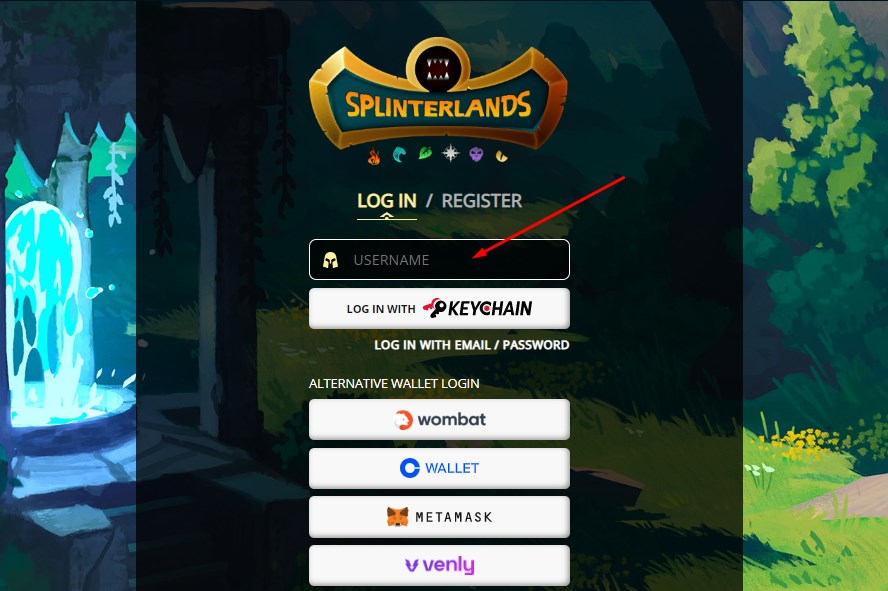 From a noob's perspective, the interface is cool but the game itself is quite overwhelming to me so I decided not to look into it yet nor join a guild. My goal for the day was to stake some SPS and then maybe learn other things as the day drag on. I intentionally didn't watch any tutorials because I want to see first if I can get through the initial steps on my own.

It took me a while to familiarize myself with the menus before I found out that I needed to transfer the SPS and DEC from Hive Engine to my in-game wallet. Did that and the transaction was fast and staking then followed.

I added a bit more from my BSC wallet but I had to do some work around because the TeraBlock bridge was trying to charge me with ridiculous fees in BNB to transfer SPS to my in-game account.

I consulted google and found another bridge by MonsterMarket. Checking that there's available liquidity, I initiated the transfer following the steps found in this article.

I first learned about this from @gadrian and @rzc24-nftbbg. Reading the whitepaper, I discovered that it is another play2earn game from the Splinterlands team. It said GLS is a gaming platform specifically for sports and NFTs.

GLS aims to create a decentralized gaming ecosystem that allows true player ownership of digital assets in addition to a Decentralized Autonomous Organization (DAO) that will give players governance control over many aspects of the platform. - Source

According to the tokenomics, GLS will have 3 tokens, re:

I might be a bit late on this but I went ahead and bought some GLX tokens and staked on the platform. I wonder if the price of the token will hold but this is a learning curve for me so whatever happens, I will still appreciate the experience.

Nothing is set in stone they say but given the history of Splinterlands, I believe that GLS has potential so we'll see how it goes when it launches.

Up next to check out will be Genesis League Goals.

As always, none of these are financial or investment advice.

Images from Splinterlands and GLS. No copyright infringement intended. My post may contain referral link and I may earn when you sign up thru it. 141122/18:00ph

@splinterboost 61
2 months ago
This post has been given a 20.0% UpVote by the SplinterBoost Community Curation Bot.

For GLS as a game, I think still too early. Perhaps the game will be launched by 2024 so I think there will be a lot of speculation before that time. As for the GLX token, yes, those who have huge stakes in SPS are in a good position.

Let us see what will happen after a year.

Haha, thank you. And it's true what you said about the GLS. It will still be a long wait. So let's play along hehe!

Splinterlands is definitely a huge ecosystem and there's a lot to learn about it. The game can be easy to play but harder to master.

As for Genesis League Sports, that's the platform where games will be launched. In a way it's like Splinterlands, but Splinterlands also has it's main game named Splinterlands. The Tower Defense game will also run on Splinterlands (as a game within a game from what they say), so then we will have 2 games on the Splinterlands platform.

On GLS the first game will be Genesis League Goals, which will be a trading card game based on the game of soccer.

Oh wow, thank you for this added valuable information and clearing out how it's gonna be on both Splinterlands and GLS.

I noticed about the Tower Defense and didn't know it's another game. I thought it's a game level of Splinterlands, lol!

Yay! 🤗
Your content has been boosted with Ecency Points, by @ifarmgirl.
Use Ecency daily to boost your growth on platform!

The sport industry is an exciting one so im bullish on gls but let's see how it turns out. For now, buying and staking sps is the best bet for your money if you dont have much time to play the games.

Yes, we shall see how the game goes when the time comes. And I agree about staking SPS. I'm looking into adding to it on a weekly basis.

Congratulations @ifarmgirl-leo! You have completed the following achievement on the Hive blockchain and have been rewarded with new badge(s):