Powering Up for PGM Power Up Week! 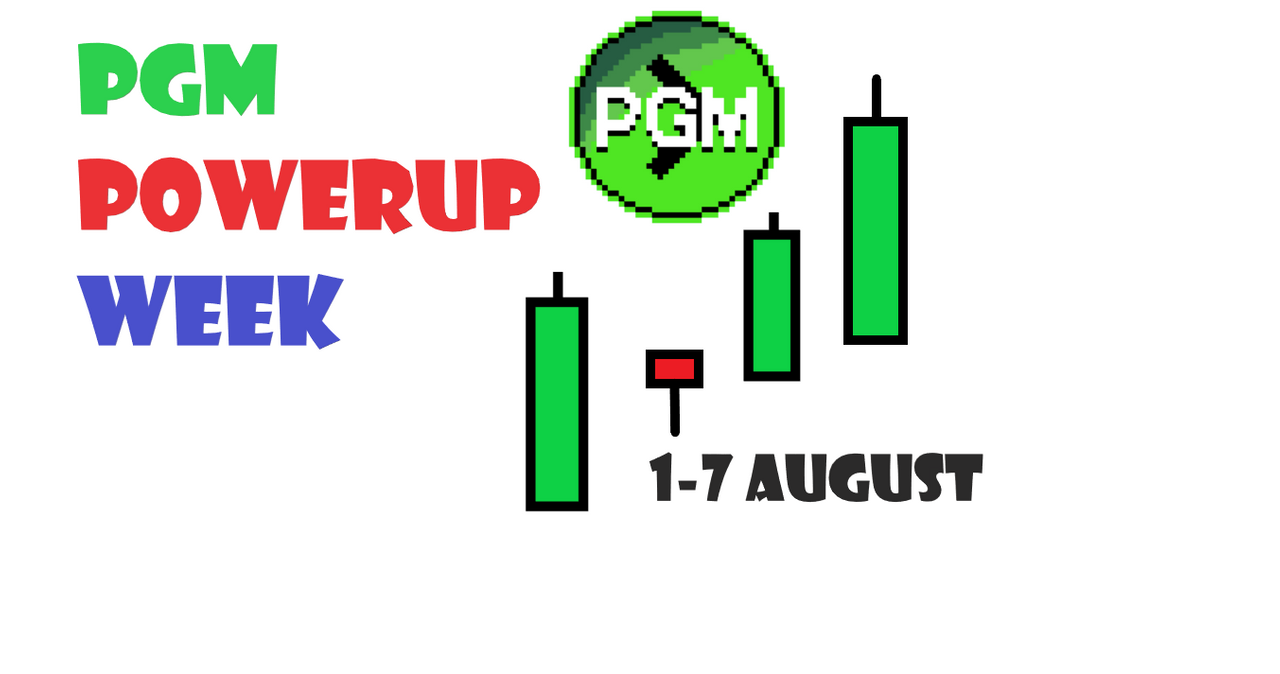 The Play Gamer Token is having their second power up week. I'm a little early here but that's fine because I shouldn't included in the rewards anyway. Let someone with a smaller stake win the juicy delegations.

I've written about PGM a few times because it's done so well for me.

Today's stake puts me at just over 11k PGM staked!

I think that holds me at #3 if you remove the PGM affiliated accounts and the curators.

So while yes, I want to show my support by writing this post, I also wanted to take this time to write about an interesting perk I've been receiving as a large holder of PGM.

Unlike other tip bots, when you call the PGM tip bot, you don't just receive/give PGM. You also get several other tokens from games around hive. This as far as I know is a unique innovation by PGM.

If you have a certain sized stake, you get double tokens when you call a bot. I'm fortunate enough to be in that group. But for people with a really large stake, there's another coin you get that isn't a gamer token: Bitcoin

In my case because I have enough for double tokens, every time I call the PGM tip bot, I receive pgm, a bunch of gamer tokens for games I mostly play, and I receive 2 satoshis.

I just looked and I currently have 522 satoshis sitting in my account for just calling the PGM tip bot. Currently, that's only worth about .13 cents but if you believe in bitcoin like I do, you believe that one day a single satoshi might matter.

I don't know how long they plan to have this perk but if it keeps going, just by having a healthy PGM stake and using the tip bot, I could be building a little side war chest of thousands of satoshis. Tell me another tip bot that does that for you.

Anyway, without further ado, I will now stake my 122 PGM for Power Up Week and send my stake to over 11k. 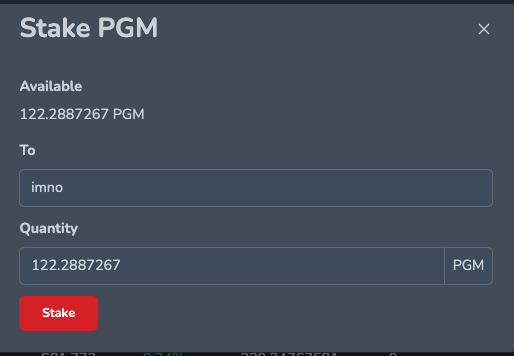 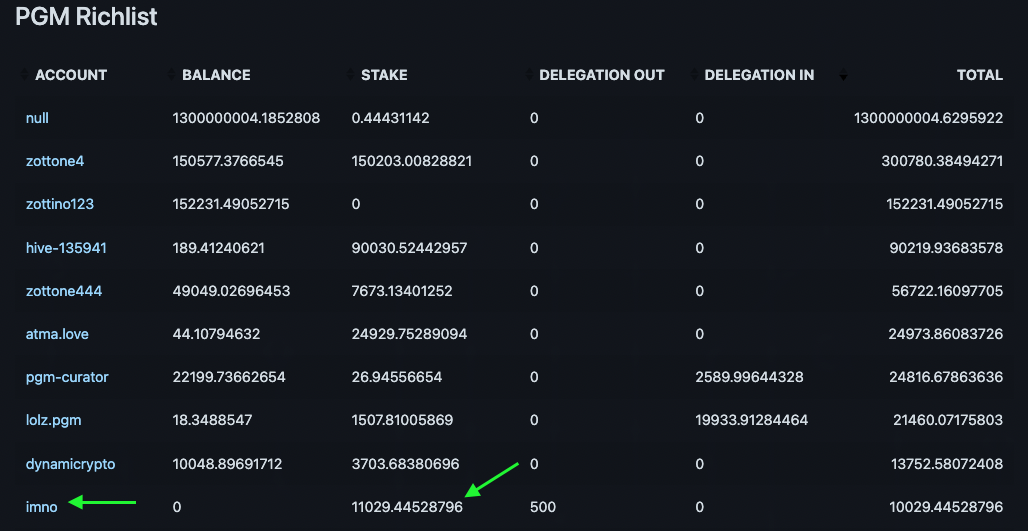 As long as PGM keeps innovating, I will keep building my stake in PGM.

Always nice to be a whale in any token.
Especially one that you believe in and can see the progress.

That's a nice little bonus in the tips.

I want to be a whale in tokens like LEO but you old school hivers got that on lock. I like !PGM and !LOLZ and the others though.


Why did the rooster cross the road?
To prove he wasn’t a chicken.
Credit: marshmellowman
@imno, I sent you an $LOLZ on behalf of @holovision.cash
Are You Ready for some $FUN? Learn about LOLZ's new FUN tribe!
(3/8)
0
0
0.000
Reply


Have you heard about the guy who said he had the heart of a lion?
He was banned from the zoo.
Credit: reddit
@captainquack22, I sent you an $LOLZ on behalf of @imno
Are You Ready for some $FUN? Learn about LOLZ's new FUN tribe!
(8/10)
0
0
0.000
Reply
Menu
Explore NFTs Proposals Pool
Trade
Trade SPT