Hello dear Splinterlanders and welcome to The Luck of the Draw!
So, Phase two of CL is over and two airdrops have been unlocked. Were you lucky? I did not have any luck with them but as a consolation prize i got a neutral quest which I finished rather quickly, reaping the following rewards: 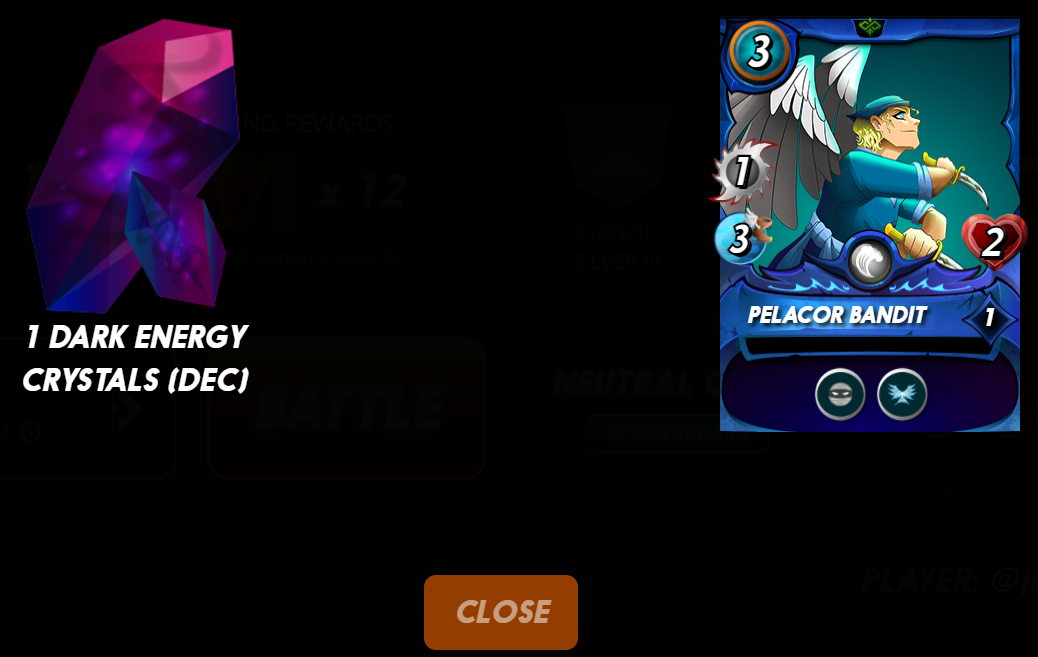 There it is again, the sacred single DEC reward. Seriously devs, get your shit together and just remove DEC rewards smaller than 5 from the game. Don't get me wrong, I am not upset. It is simply a reward that does not deserve to be called such. At least the Palacor is useful but c'mon, that is less than a single win as a reward for winning a number of matches with special stipulations.
Anyways, I will keep watching AGDQ now and hope you do the same. Keep up keeping up and I will see you tomorrow!