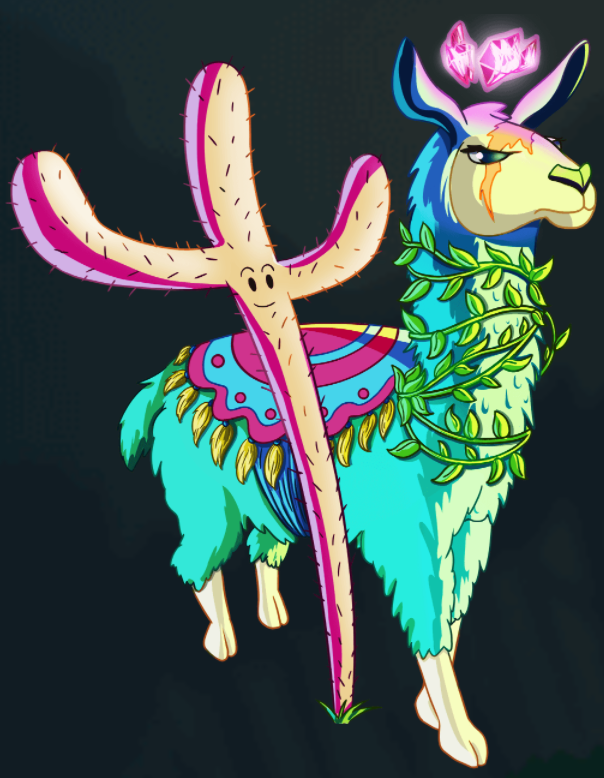 Like many of you, I find myself matched up again the all-powerful Llama Summoner many times during battle, probably only second to Yodin Zaku. From my many losses and trying difference battle combinations against an opponent that I think will take the route of the Llama against me, I have found that the Stun ability

has been the most effective against this summoner.

More times than not, I find that either Kron The Undying: 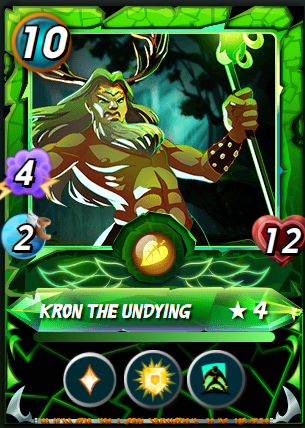 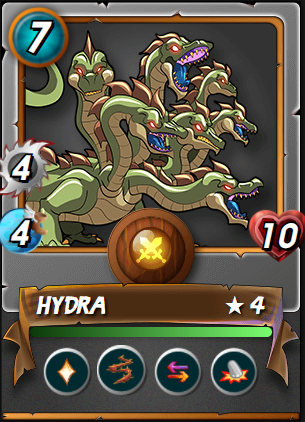 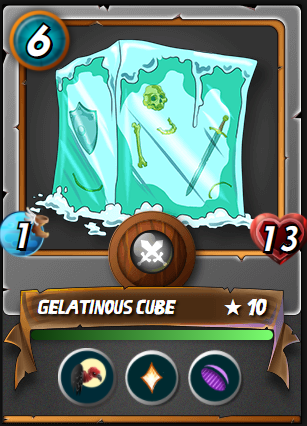 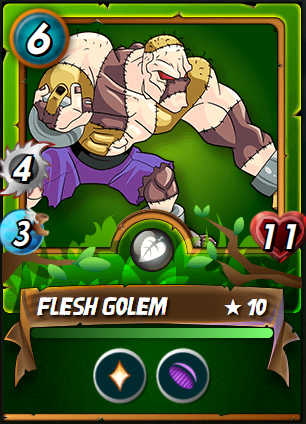 Is paired up with the Llama to capitalize on high starting health, along with a healing ability and the Llama's Last Stand

buff it applies to the last monster standing.

After many matches and many losses, I have found using the Stun ability

give you a fighing chance to take down the last monster once and for all by limiting it's ability to keep healing itself.

ability, so you have to stun the monster pretty regularly to take it down, but I have won many battles with luck on my side to defeat these dreaded combos.

Please comments any other tricks you might have to defeating this combination!