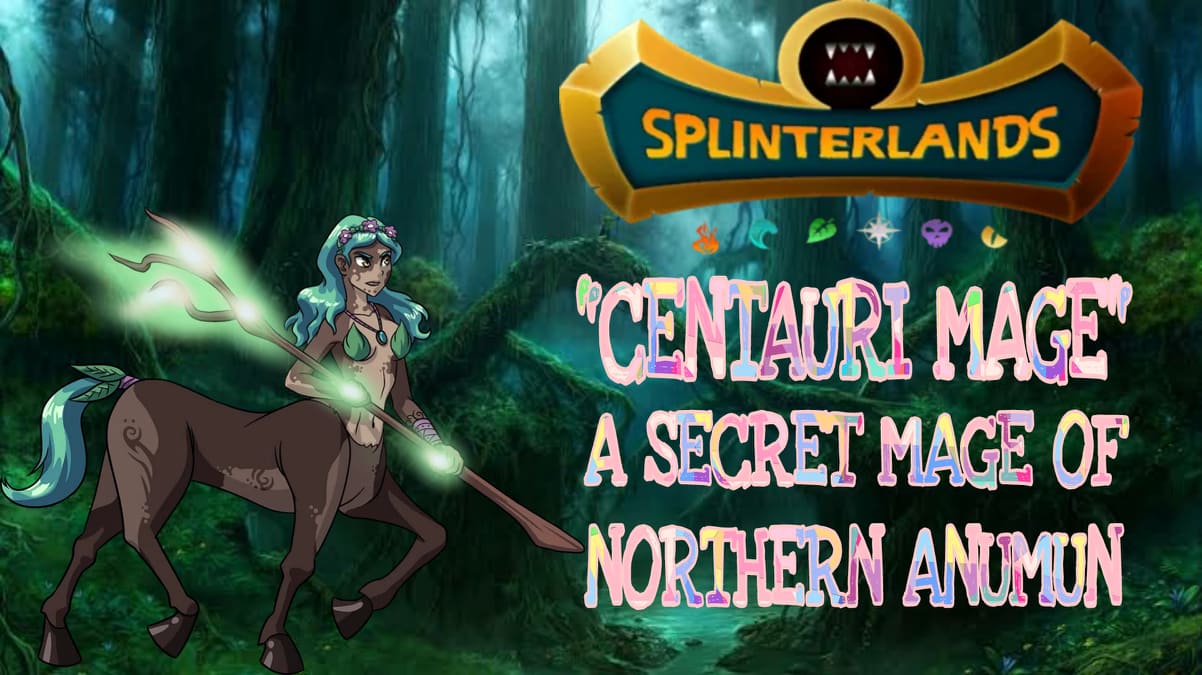 Welcome back to my other #splinterlands post. In this post I am going to introduce you with a RARE Earth Monster "CENTAURI MAGE".

Round 2 was the worse nightmare for my opponent. All of his monster were died in this round one by one. These enemy monsters didn't get a chance of attacking on my monster.

As the last monster of the enemy team was killed, I won the battle.

Is It Worth Using "CENTAURI MAGE" In A Battle?

Well done on the battlefield, dude.
Keep on battling.