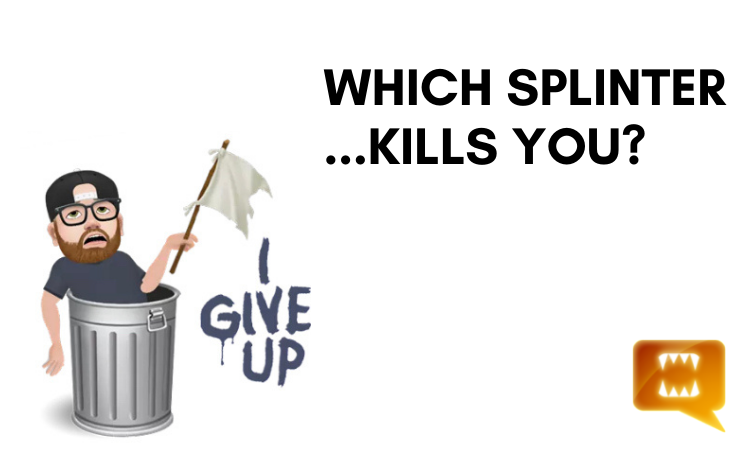 Oh the struggles of learning this game...

So when I first got started playing Splinterlands, here's what I did...I simply tried to add as many monsters as I could and fit it under the mana cap.

For many new players, I'm sure this sounds like something they went through as well. But then you start learning about the buffs that the summoners give, the abilities of the monsters and heck, even the different attacks.

And then we find our favorite splinters...One of the best things about the daily quests is that it forces us to learn all the different splinters but at the end of the day, we all have our favorites.

My go to was always the Water Splinter.

I'd load up with this guy and then just fire as much magic attack as I could. 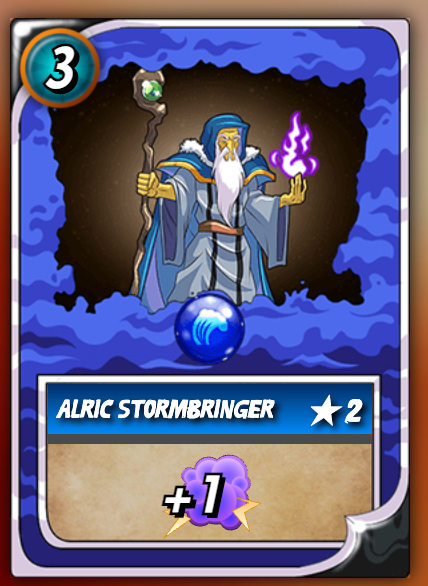 I eventually learned that it might be a good decision to level up your summoners, of course this is after the price explosion so leveling up an Alpha or Beta summoner isn't chump change...

Still, I loved using Water....And would smile when my daily quest would show up and it was a Water quest.

Yeah, sure. I completed it, but it took a wee bit of time to say the least.

And here comes the point of this post...Do you have one splinter that...Kills you?

Not in the sense that you lose to it everytime your opponent has it matched up against you. I'm talking about, one that you HATE using or dread when it shows up as a daily quest.

So frustrating, even though everyone that is experienced at this game says it's one of the best splinters because..Well...Everyone else hates it!

So the question for you guys tonight is...

Which Splinter...Do you HATE playing with?

LOL I expect lots of rants on this topic!!!!

@indiaunited 58
about 1 month ago

Thanks for the love, appreciate it!

I started off with water Splinter being my favorite as well, I feel water is just easier to use.

Life used to be my most hated Splinter, I hated it you've got know idea! But while enjoying other Splinters I would buy monsters and strengthen my Life deck.

Today I can tell you Life is in my top 3 loved Splinters.

Currently I don't really hate any per say, maybe Death for, there's that low mana Reach monster or Tank Heal Death Splinter lacking for me in my Death Splinter.

Life is crazy for sure. It doesnt seem to pop up as much in my daily quests though. Wonder if that's by design lol

Life Splinter is by far my most dreaded when it comes to daily quests. My last daily quest with Life, I just straight away chose a new daily quest!

Neutral is rough for me....I rely on those Chickens LOLOL

Hahaha. With neutrals, we have to complete only 3 battles, so that’s a relief.

My least favorite is Earth splinter. I never can seem to win using it.

All you need is Mylor as the summoner. You'll win so many matches lol

I don't like having Life as a DQ, but otherwise I still play Life when I see fit. I kind of use all splinters. Not sure if I truly have a favorite, which I use a lot or which I'm very glad to see as DQ. I do have favorite splinters for certain rulesets though.