The Harmony Of The Most Potent & Efficient Splinters + Buying Packs. After the release of the new cards, the earth and death splinters have come to be my new favorite. Before the release of the new cards it was the water splinter which was actually my favorite. I love sneak monsters a lot, plus monsters that could evade attacks and even monsters with thorn abilities. Truth is, from day one, I've come to love magic monsters and this is simply because it attacks the life force of other cards even when they come with shields.

There's something I've come to learn recently with the release of the new cards, and this is how to use summoners appropriately to the advantage of magic monsters. I have been stuck with using the water splinter for too long and that was because I had only one tactic. When the new cards were released these tactics was countered by cards with thorn abilities and ranged cards with +3 attack and this was why I understood perfectly that I needed a new tactic.

So, after playing more than 30 ranked battles, I realized that earth and death are the most potent splinters. This is because other splinters had powerful melee and ranged monsters, but earth for example, had even more powerful magic monsters, and had a summoner (Obsidian), that gave +1 attacking magic abilities, although this could be countered by only one death summoner with a -1 magic and a -1 health. 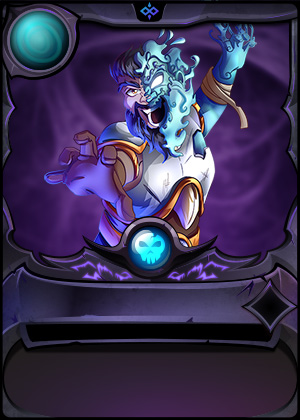 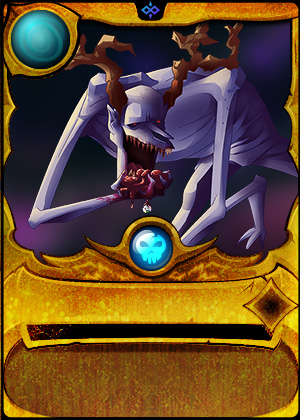 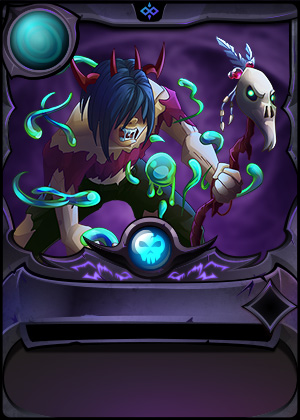 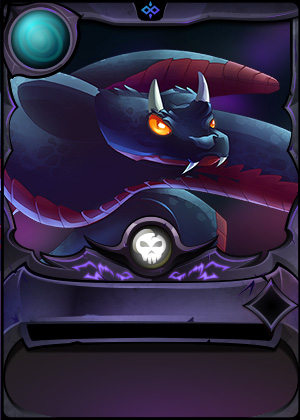 So in this game you could see that the goblin psychic is a powerful magic monster which has the ability to heal itself and also attacks to the first placed monster in line, so in a battle with 25+ mana, it's possible to use the unicorn Mustang the most powerful melee earth splinters with speed of +4 of +3 and health of +10, although the Mustang isn't a magic monster, it's strong health and speed, gives it's a beautiful edge to continuously heal from attacks especially with the goblin psychic in the mix to keep providing that healing abilities.

Although this can be countered with sneak abilities of melee monsters with attack of +3 and this is why I usually put in the furious chicken there, in case the opponents came with sneak monsters, so 6/10, the furious chicken often saves the goblin psychic from taken out. However, in lesser battles with under 22 mana, I use the Venari Knifer which has thorn abilities too, when I cannot afford to put in a Mustang.

It's taken me over 30 losses to actually figure out these strategies, although I wouldn't say they're the most superior, but they've taken me really far and one thing with splinterlands is that no strategy is infallible and there's always one way to actually counter even the strongest of strategies, one good way is the use of potent summoners that can actually disrupt a game plan and all that.

However, I've fully explored all the splinters and even when the death splinters have some badass Monsters I still stick with earth as the number one splinter with utility monster and the ability to gell with the right positioning as well. Indeed, a lot of players have deciphered this and even when they match me card for card, all I do is still take them out with the right positioning. 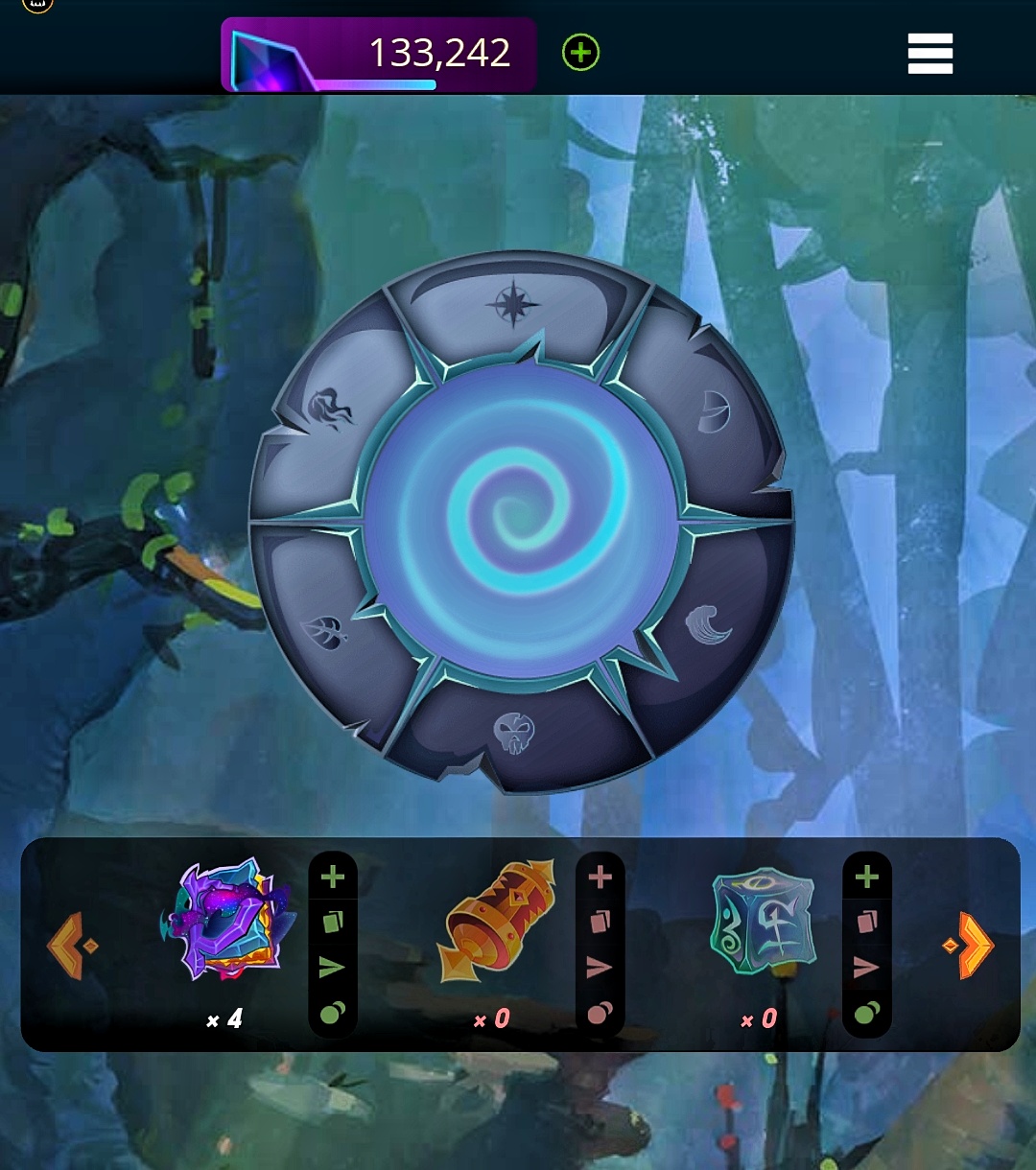 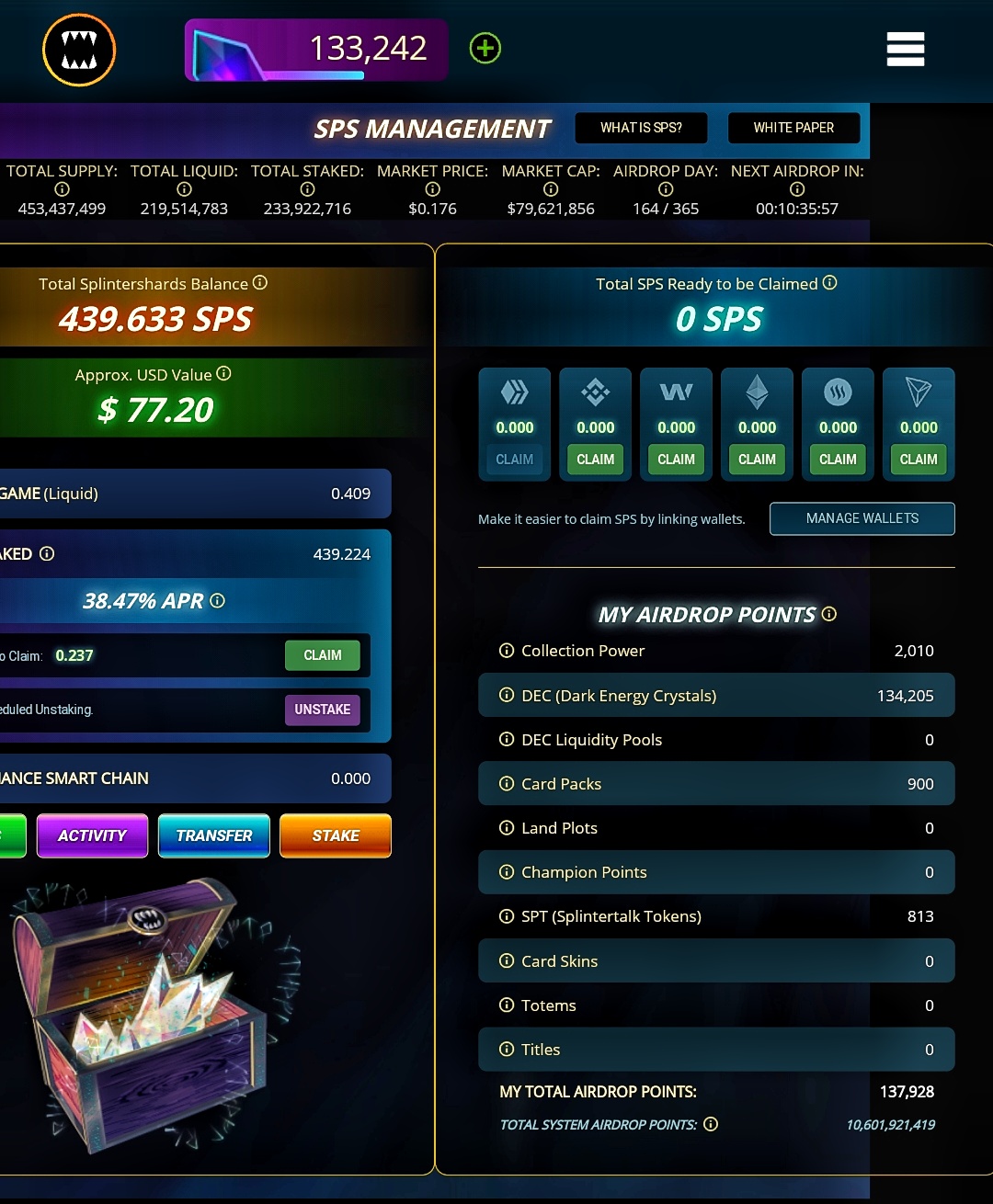 Lastly, I've been buying chaos legion packs and just recently I bought three packs, it's probably 6 days till then end of the sale and the beginning of the new general sale, I've decided to at least own 6 packs before the general sales actually commences. I was given maybe 2 vouchers in a space of 14 days for staking SPS and I sold one, mistakenly, however I bought more vouchers and also used my DEC to buy credits and then used them eventually to buy the packs.

I don't know the essence to using these credits rather than directly using DEC, but I guess it's to give the CREDITS a use case and even more. Likewise, I've also decided to buy from the general sales as well, maybe 4 packs and hodl them at least and allow them to add to my SPS earning as well. Furthermore, I don't know the requirements for the general sales, but then I guess in 6 days time we will know how it goes, but in general I want to own about 10 packs collectively and see how it goes, maybe hodl or open them at the end of the day.

Crypto: An Aspect Into Personal Finance

Please do! I've been trying to get some info so as to make my buys go as far as possible

Nice one.. have you also started playing the splinterland game?

Happy pack buying! I think the switch the credits was to lock in a dollar price for the team. Also helps to bring down the price of DEC which has been way too high compared to the peg.

It's just 5 packs I've bought in total, and I didn't know the DEC price had a peg, anyways it's all good. The price of SPS has been dipping tremendously.

It's nice you are learning some strategies that work out for you. The game has been tough lately even for me and choosing the right cards is tough. I still don't use the new cards as much because they aren't leveled up and I am waiting for the general sale.

I have max most of my favorite cards in the game. And my focus is still on buying packs, I will buy a lot of packs and my remaining money will be use to to buy land.

Obsidian is a must have summoner for Earth splinter. Thanks for sharing your thoughts. !PIZZA

I appreciate the tips about death splinter. It’s my sons favorite splinter, although he is very fond also of earth splinter due to their new magic abilities.

The earth Splinter is great equally, magic abilities, combine with the right summoner like the obsidian works a lot of magic (pin intended)