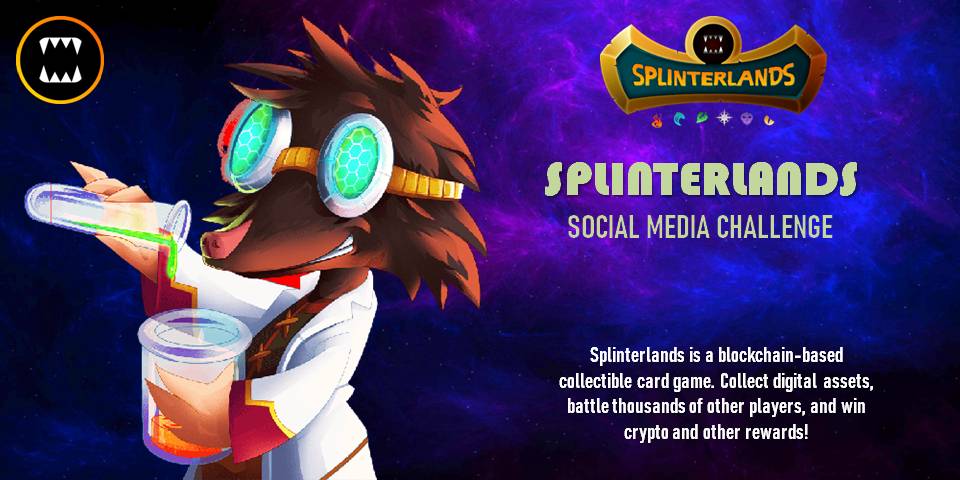 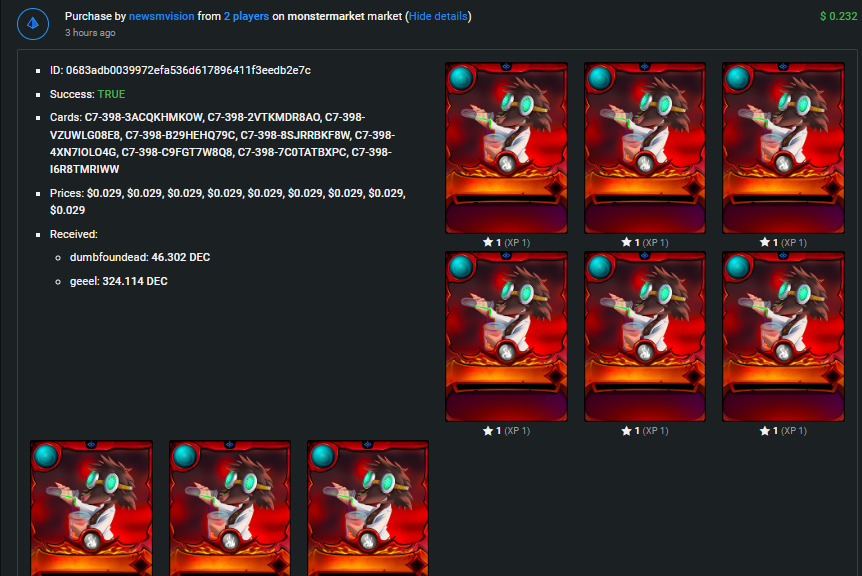 I bought 10 pieces of single BCX Scavo Chemist because I literally love this monster. I will keep buying this card because I found this monster very useful but underrated due to a common card and huge supply. But I believe that after the selling of the chaos legion pack ends, the price will rise. I will hold them till the printing of this card and chaos legion pack sell ends.

I bought the Scavo Chemist using Monstermarket. I used this market because they offer us instant cashback. They offer us 60% cashback of their revenue instantly. I bought Scavo Chemist just because it is one of the most favorite monsters at a cheap price and I have planned to buy the cards regularly. I thought why not invest some money in splinterlands. I have also planned to buy some Chaos Legion packs from hive engine. I will update you regularly by posting on the hive, what I am buying and why I bought those assets.

I did a battle using Venari Knifer. Let's talk about the battle. 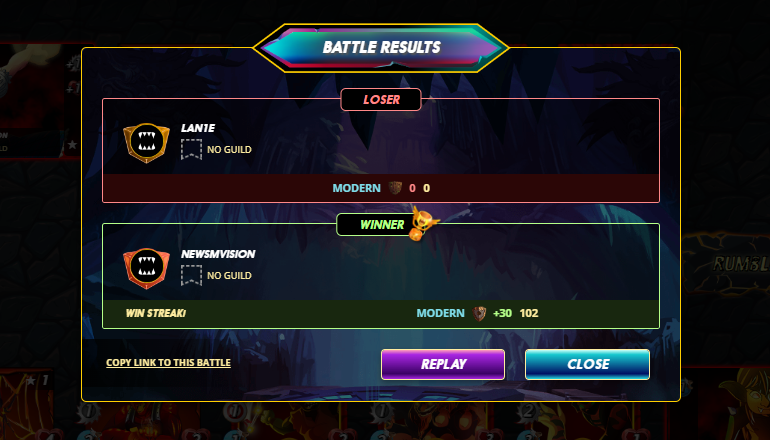 This was our strategy and between both strategies, I managed to win this battle, and my strategy won.