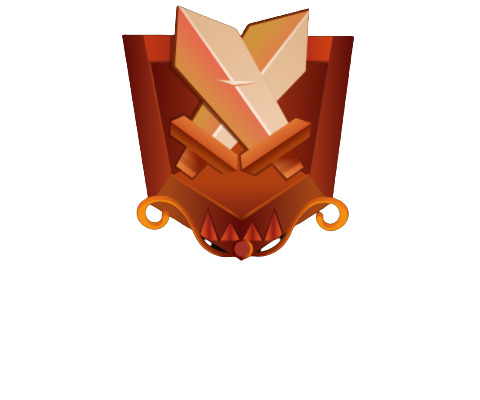 I really like to stay on the official Splinterlands Discord, and a few others, to see how people feel about the game.
After last season's rewards I noticed a discontent on the part of players who started now and are still in the bronze league. That's why I'm going to talk a little bit today about whether or not it's worth playing Splinterlands while in the Bronze league.

Lately Splinterlands game developers have changed a few things, like Quest potions and Bronze League rewards. many people found the changes detrimental to those starting the game.
In fact, before the probability of winning cards being in the Bronze league was higher, and after some time in the Bronze league, without investing much in the game, it was possible to have enough power to play in the Silver league.

Nowadays it doesn't pay to play in the bronze league as much as before, and this was done so that some people would not create hundreds of accounts using Bots to play for them, as these accounts would only dump cards and coins on the market, making the price of both download.

When there are both positive and negative changes in any market, we must be resilient and adapt, and not give up without at least understanding the reason for those changes, which were made to keep the game economy healthy.
I believe in the game and the updates that the developers have been making have the potential to make Splinterlands game grow and be very profitable in the future for those who are starting now.
Is Bronze League Worth Playing?
In my opinion, it's not worth focusing on the Bronze league alone.
For me, the Bronze League is just a kind of tutorial, to learn the mechanics of the game.
From the Silver league, it is now possible to earn a little money to reinvest in the game, and from the Gold league, it is possible to have passive income that you can invest in the game in addition to withdrawing a little for other things. Of course, everything can change with the arrival of the Chaos Legion pack and a league using cards from the last three editions (Untamed, Dice and Chaos Legion).

Stay tuned as I'll talk more about what cards I'm renting to move up in rank and the profit or loss I'm having!