We've entered the final 69 days of the Splinterlands SPS airdrop and we have a new friend on the block! 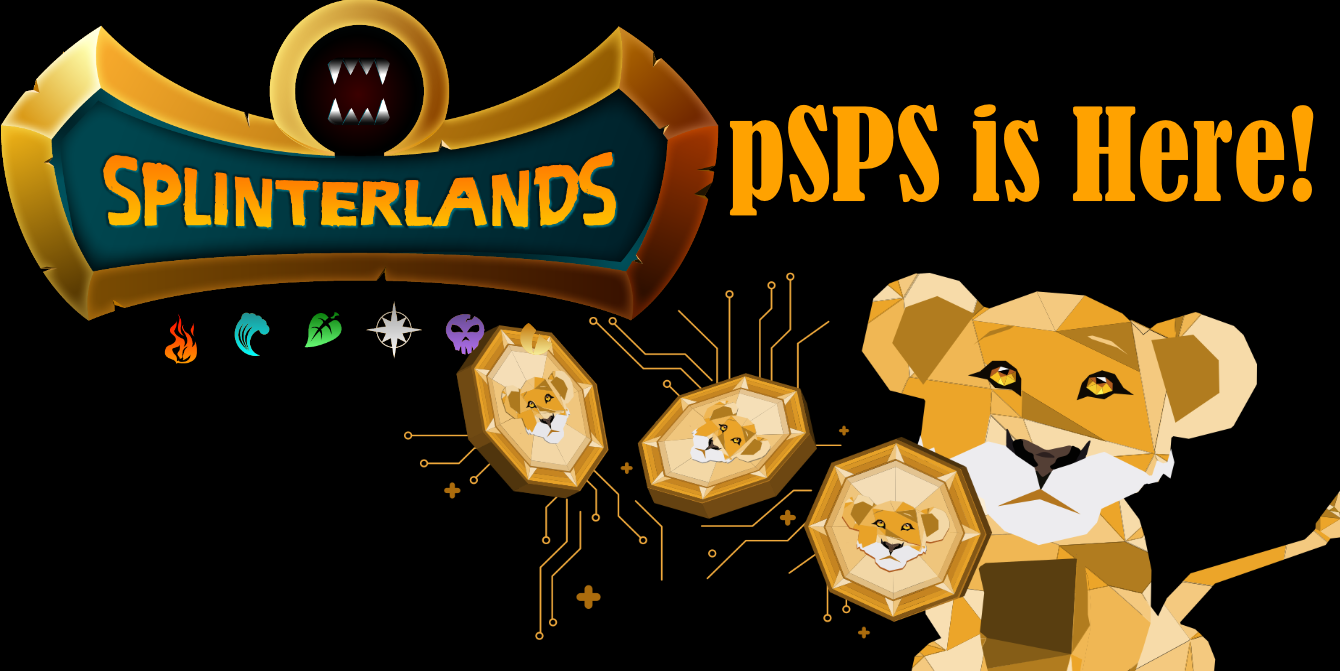 The LeoFinance team has done it again! Today, we saw the launch of derivative Splinterlands SPS on the Polygon blockchain via PolyCUB's multi-token bridge. This new wrapped version of the SPS token is called pSPS, and I honestly can't help but think to myself... pssspsss like you're playing with a cat or trying to get someone's attention. That's just how it sounds in my head because I'm a man-child.

Anyway - this is another major addition to the PolyCUB ecosystem since it is being paired with POLYCUB in the pSPS-POLYCUB farm! Yet another great trading pair that is giving value to the POLYCUB token and the whole ecosystem. I find it hilarious that this happened to launch as there's only 69 days of the SPS airdrop left. Whether this was just a coincidence or not... It's beautiful. Nice.

The Splinterlands community is absolutely massive and when they find out that they can pair their SPS tokens with POLYCUB and earn 193% APY, I bet they'll come running. Oddly enough, I really haven't seen a ton of people talking about this launch, so it's kinda flying under the radar in my opinion.

I think a lot of the reason we aren't seeing a ton of liquidity fly into this thing just yet is a large percentage of SPS tokens are staked in Splinterlands. SPS has been a multi-chain asset for a long time, and is now live across 3 blockchains including BNB Chain, Polygon, and Hive. Note: SPS already exists on Polygon as a native asset, pSPS is a wrapped version that can be used within PolyCUB.

The sheer number of Splinterlands players is astonishing and it has continued to be one of the biggest blockchain games in history. A lot of Hive users actually start playing the game before they ever touch the Hive blockchain or start creating content. The amount of money that is spent on the game is also insane, and there's some people with million-dollar card collections farming tons of SPS.

Right now, you can natively stake your SPS within Splitnerlands and earn around 60% APR which is great. If you want to take that to the next level and gain exposure to PolyCUB and the POLYCUB token that's constantly gaining utility... You can now wrap your SPS via the SPS Bridge. 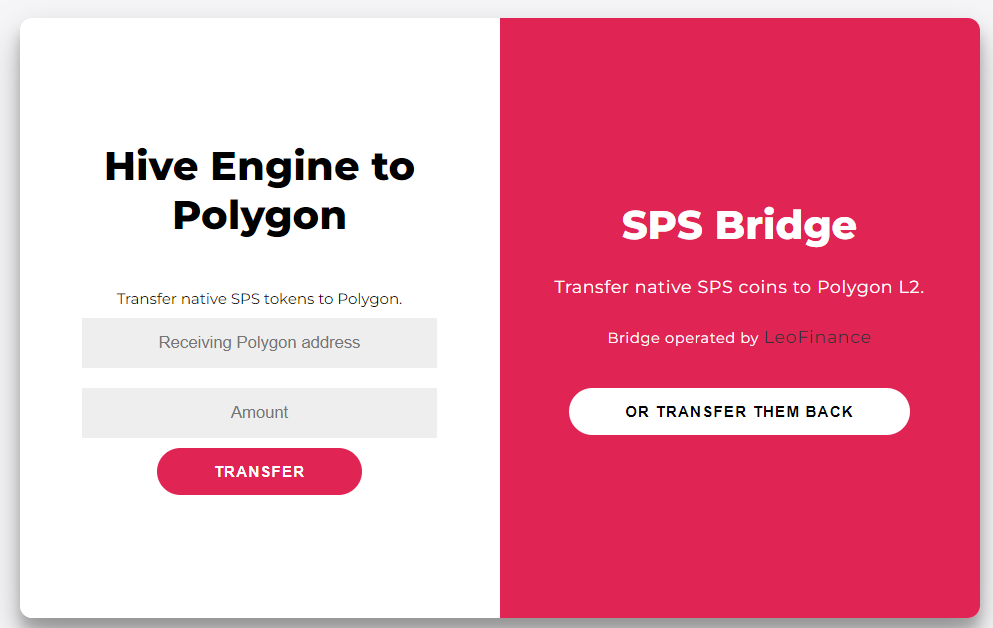 I was going to write a guide on how to do this, but it's the same as wrapping HBD or HIVE and I feel like at this point there's enough guides out there. Instead, I encourage you to read the official pSPS announcement post, which also contains a detailed guide on how to use the bridge.

This is just another notch in the belt of the PolyCUB ecosystem that's going to drive massive amounts of value into the protocol. I think we're closing in on a turning point for the price of the POLYCUB token as the airdrop for it ended over a week ago and the emissions rate is miniscule. XPOLYCUB is one of the most scarce DeFi assets that exist, and right now one of them costs 21.55 POLYCUB.

Getting your hands on these extremely scarce XPOLYCUB tokens is key to governance of the protocol. We the community will decide the yields for each pool on PolyCUB via the governance proposal system. Wanna get more yield allocated to your favorite pool? Well, you can do your part by staking POLYCUB and voting on the next proposal.

Congratulations to the Splinterlands community for yet another way for its users to utilize the assets they've earned from the game. Gaming and DeFi have never been a better pair.

Thanks for reading! Much love.

This is truly amazing, I saw the post about pSPS on leofinance yesterday and thought about writing about it, but it skipped my mind, but after reading your post am going to do that ASAP. Great post friend and I like the humor in it #Man-child 😂😂😂

Haha I'm glad someone can appreciate it!

Is there even a governance proposal system right now? I don't remember seeing anything on the UI about it when I checked like a week ago. I feel like most people might not even know about it happening.

There's only been one governance vote so far and it was done without a UI. The next one will launch with the voting UI so it's easy for people to see and understand.