The working title of the TV show is, "The Bucket-Head Talent Show" (TBHTS).

I had to wait a week for my application to be approved.

There was also a smart-phone app I had to install so I could track myself and the other players progress.

The playing-area was about the size of a large aircraft hangar, or a convention center.

There were cameras everywhere, thousands of them, constantly recording everyone and all players (and non-players) had direct access to these recordings at any time through the smart-phone app.

The floor was a sort of grate, or grid, and below the floor was a large pit with conveyor belts running the entire length of the playing-area.

When I joined the game there were about 35,000 active players.

I was told that the players could make real, cash-money-dollars by sharing their talents!

So, I painted my mask, strapped on my helmet, stacked up my 25 blocks to make a small stage, and started my song and dance.

Almost immediately, some other players tossed some coins into my bucket helmet! How cool is that!

So I looked up the "event" on the smart-phone app to figure out who gave me the coins and I checked out their song and dance and tossed some of the coins I was handed when I joined into their buckets.

I even got a comment about my first act!

It said, "I am a robot, I found some similar content on the web that you might be interested in." and even provided a direct link! How nice is that! Even though it said it was a robot, (I didn't realize that some of the players were robots! I love robots!) it seemed very helpful, and even tossed me some coins! Cha-ching!

And then, not long after that I got a second comment!

However, when I checked it out, the tone seemed a little more serious.

"Hey pal, we've seen this act before (actually we haven't, we just googled for it this very second and just happened to get a hit), and since you didn't give props to the other website (which may or may not own that particular content or care in the slightest if it gets imitated or re-posted) we're going to shoot you in the face with our water-gun and take the coins you earned on this particular song and dance as well as half your stage-blocks. If you think we've made some error in judgment, please go to this completely unrelated website on your smart-phone and beg for mercy in our private kangaroo-court."

And then I noticed that my song and dance had disappeared completely!

Oh, wait a minute, it's behind a "this show has been hidden" button.

Ok, whatever, it was probably a mistake. I checked the link and it was something I had posted myself years earlier!

So I clicked on the weird kangaroo-court link, and filled out the idiotic sign-up form, then I posted WTF in court.

They told me to prove that I posted the other (not necessarily the one true original) link from years earlier (that maybe had 3 total page-views before this happened) by logging into the old page and posting a link to my brand new in-game profile. WTF.

So I dug through some old emails and posted the link I was being extorted into adding. I mean, I'm totally new here, I'm just guessing these guys are legit and not some sort of hacker con-artists trying to socially engineer me into signing up for some BS.

The vigilantes were polite and gave back the coins they had confiscated as well as my stage-blocks.

I created a few more shows, and they were kinda hit-and-miss, but even the ones that received a lot of coin-flips, weren't adding up to much.

That's when I noticed that some coin-flips were worth a lot more than other coin-flips.

At first I thought the coin-flip was based on the number of stage-blocks the person had, the performers on taller stages seemed to get more attention.

Around that time I got my in-game first friend! They coin-flipped all of my shows! They left some long, insightful comments and critiques! I checked out their shows, and contributed all of my daily allowance of coins to their shows!

Then I checked my coin-flip value and discovered it was 100% worthless!

Then I noticed that I was locked out of the system.

Then magically, my new friend arbitrary-loaned me some special coins!

I didn't even know that was possible!

This was great! I was on-top-of-the-world!

I was searching for cool shows and layin' down fat (not worthless) coin-flips! I was posting insightful comments! I was getting a few more followers! But my stage-blocks seemed to be frozen at 40 for some reason.

LET'S CONSIDER SUPPORTING EACH OTHER Your scathing critique is requested.

Congratulations @logiczombie! You have completed the following achievement on the Hive blockchain and have been rewarded with new badge(s) :

NEW CURATION SYSTEM FOR HIVE AND OTHER BLOGS

You missed the satire tag :P also use your token tags like proofofbrain , etc. The whole story had me thinking of this :

feel free to cross-post to proofofbrain or inkwell or something if you like, i don't really know any of those people

hmmm not that kinda "community" I don't do crossposts I don't understand them lol. Nah proofofbrain, leofinance, pal, spt, cine and those kinds are tribes ie they have their own voting system based on tags. Where communities like inkwell, actually I don't know any others I assume there are but they are groups organized under an account with the votes then just being hive. See the diff? You two forgot to negotiate your axioms.

Casual, Habitual or Systemic oversight I wonder....yet tip-top spot on Phakt of Life!

Either way its two tents.

The working title of the TV show is, "The Bucket-Head Talent Show" (TBHTS).

I had to wait a week for my application to be approved.

Dear @logiczombie , Did you make money playing on "The Bucket-Head Talent Show"?😦
I was the first to know that Americans make money by participating in games and playing. That's great! 😄

I'm having a hard time understanding whether you're praising "The Bucket-Head Talent Show" or criticizing it.😯

having a hard time understanding whether you're praising "The Bucket-Head Talent Show" or criticizing it.😯 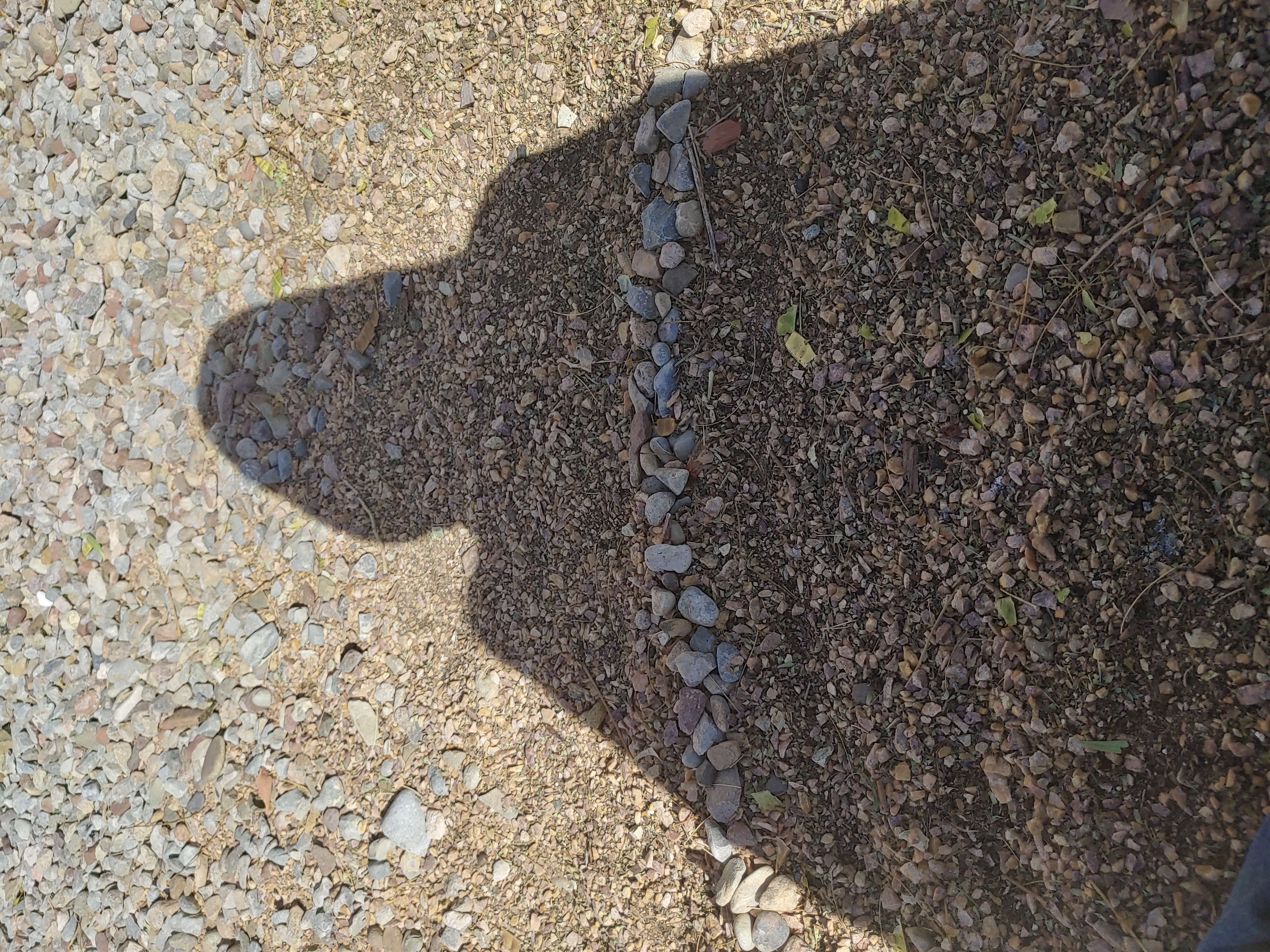 I'm having a hard time understanding whether you're praising "The Bucket-Head Talent Show" or criticizing it.😯

LOL......to me this suggests that there may be Balance in presentation of ideas :).

It might help to also read about TBHTS as a parable but that may just be my whacky vision! Dear @barge, Thank you for your comments. I am not an american.

still you are participating

Ok, acknowledged. Neither am I :)

Hmm..., it looks like acidyo (adm) is
not one of the polite type of vigilantes.
He hardly let you keep any coins at all?
Maybe he's super smart and you're an idiot?
@acidyo are you superior? Does your brain
sauce brain so much harder than er1else? the comment that was deleted simply said, "this happens a lot" - in response to someone asking why they'd been flagged for plagiarism for something they wrote themselves

and the "comment spam" was merely 13 comments where I was attempting to highlight THIS: here's how he treats witnesses HOW YOU'RE GETTING SCAMMED EVERYTIME YOU HEAR THE WORD "BUDGET"