Law of Consistency(MyLetter to all Hive user's)

@lordemmy 48
3 months ago
Proof of Brain

Each and everyone of us has the capacity to be do much more than what people or even we ourselves thinks,and in our lives will know so many things and even have great ideas and intiative for our development and well being.We go extra length to actually keep things going 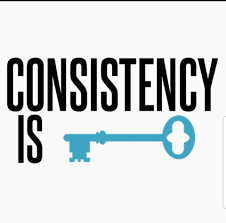 But I noticed that after all the intial hype have settles down,we on most occasions find it very hard and difficult to stay consistent and just remain in flow.On most occasion this led to so many people giving up or let me say quitting.

To be honest with ourself, been consistent is a task for most people.

So many good intiative and knowledge just get ignored forever.lot of people who have what I called great potentials never get to achieve anything later in life,just because they lack what it takes to be consistent.

We all have lot of positive thoughts and intentions,and we know what will should have put in place to actually help in increasing the level of quality our lives needs.but if only we could be consistent our lives would have been better beyond imagination.

In helping ourselves ,let take a look at what I called principles of consistency base on my opinion

Whatsoever way you are using ,maybe by using discipline and consistency in getting the result you needed in your start up business, having the needed consistency in character will help develop the business too,You just have to understand what it takes to be generally consistent in life as a whole. 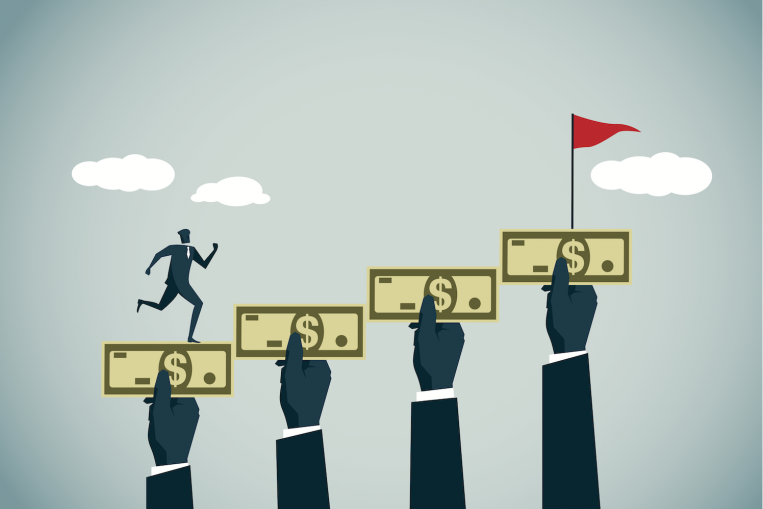 The principle of consistent that I have study in life,we help you becomes better too

I won't be telling you what importance it is when it comes to planing, scheduling and setting goals.

I want to be believe that those who will read this by Chance will be those who already have some goals and they working on how to make sure it is achieved.

Also it is not all about setting goals alone,but going through the process to achieve the goals set is very important.

My Own Experience when it comes to been consistent in life and it stuggles.

Honestly I was not really good at been consistent some years ago,in fact I don't really finished whatever I started,I do abandoned so many intiative,I lack been consistent that I got called out most times for it

It lead to me accepting people's opinions about me not being consistent,honestly it affected me as a person.It led to me losing so much believe in myself and even stopped me from doing anything since I know I won't push through .It became a self belief that am inconsistent

But over the years I keep on finding a way to realise my potential in life ,I finally get to know that am not inconsistent

I got to know that most of the things I was dropping and putting aside are things I never wanted to do and I know that deep down in me.

Most of my decisions and project I embarked on were influenced by society and people close to me and it was now clear that I never wanted those things.

But the moment I find what I really wanted to do,I became very committed and consistent, because it was actually what I wanted and it is bringing out my potentials

That is why I will be saying the first principles of being consistent is that.....

Be Committed if you really want to do things.

The first question you should always ask yourself before embarking on any project is do you really want to do it and Most times people do things that is in invoke without giving it enough thought as to maybe they really have to do such things.

Before giving your all to anything,think about how important it is to you and how far you will go on it.

Do one thing at a time

Most times will create issues for ourselves by trying to do so many things at same time,this at times affect our dedication and commitment towards work at times,which might eventually brings delay or make us weary on most cases.

It is should be one step at a time always,so that we can get the much needed result always.

Don't make things hard for yourself

It is of good conduct that we get all information about what will are about to embark on,so that we won't create unwanted problem and questions for no one to answer for ourselves.

We should not make things complicated,but it simplicity should be our interest.

Been creativity is very vital as it will help in shaping alot of things too in our day to day work,but inspite of all this, it is vital that we understand that been efficient is more important as it is a way of announcing us to the world at large.

Set a goal and works towards achieving it

It is very Important that you give your all to whatever goals that as been set by you as this is one way that can help you build up been consistent in you.

Having a goal is something that will build your abilities to the desire level you want.

A goal setter they say is a goal getter

The level of progress achieved in the process of doing any project will sincerely help in giving you more courage to do more.

Progression too is very important and vital as it is a way that proves that all efforts put in place is well used .

So it is important that we take our time and attention on doing that which is right always.

Never Give up For Not being Contsitent,give it a try again.

Most people do give up when they were unable to achieve a particular result.It ought not to be so, success at times requires more than one attempt before it is being achieved.

So for no reason should you give up at all on being consistent.

Nothing is hard to achieve in life,the only problem with getting success is the level of attention giving to it,which at times are not enough.

If you can see it ,you can achieve it and that is one law of being consistent too.