I started taking Splinterlands seriously only after the game had already blown up. In-game assets were exploring new highs at the time and the OGs were being airdropped SPS tokens worth thousands of USD on a daily basis. This wasn't the first time I was late to the party, but it's only reasonable to miss out on some amazing opportunities in such a dynamically evolving space. Or at least that's what I tell myself to sleep better at night.

The thing with Splinterlands is that I had a couple good Hive friends of mine shilling me the game before it was cool, but I just didn't take the time to look into it, let alone invest funds to acquire in-game assets. Fast forward to March 2022: Alpha packs and NFTs have already provided investors with huge returns, and the game is the gift that keeps on giving for those who decided to stick around since the early days. 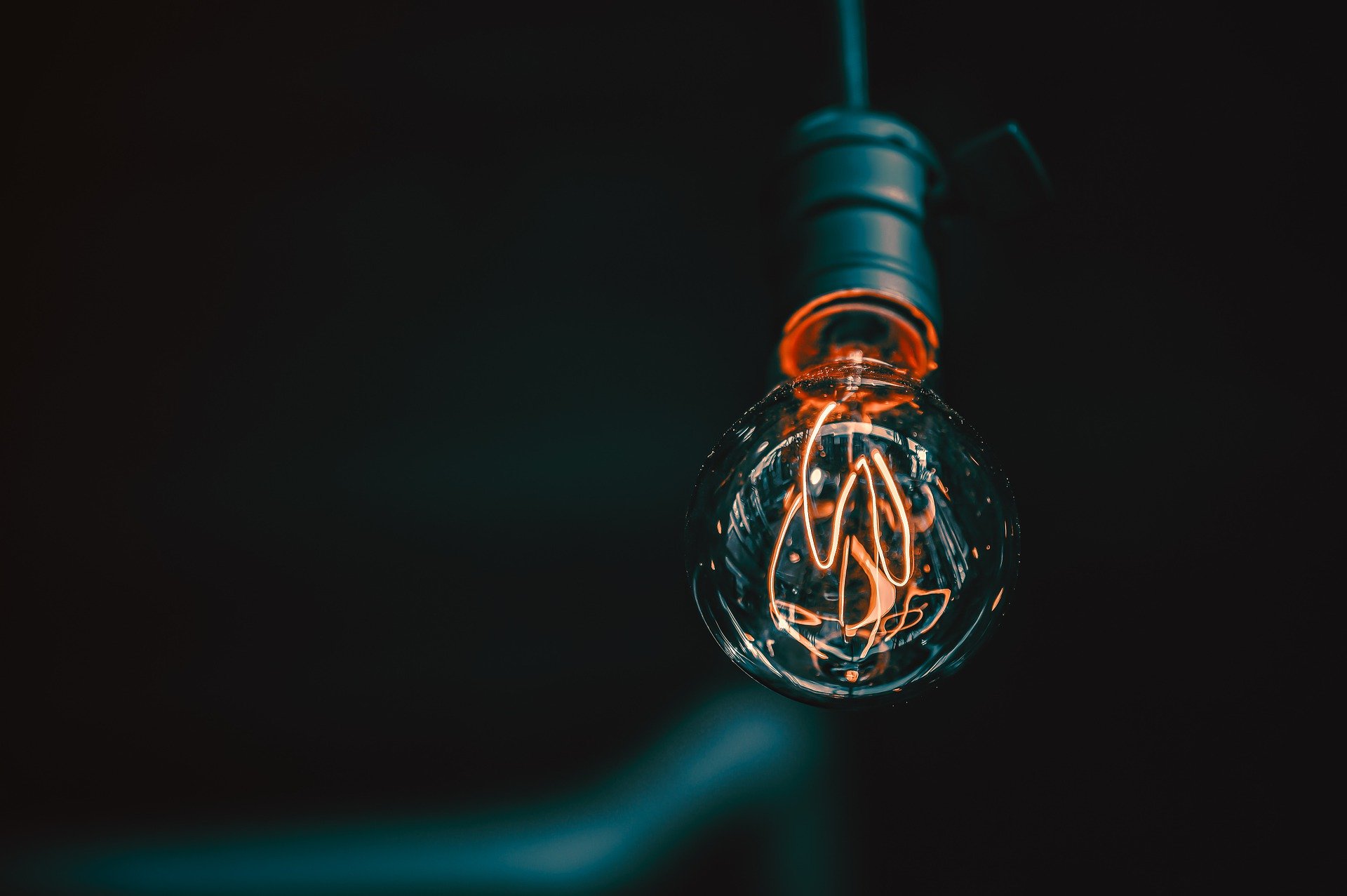 This seems to be the common denominator when it comes to solutions that add value to the space while providing users with the ability to generate income from home without the need of an employer. Even if you are a professional trader making a living from riding market waves, holding beats trading when we are dealing with projects primed for success, and the fact that the entire crypto game is still in its infancy hints that there may very well be a second or even third chance down the road.

Taking into consideration the rate at which the team behind the game kept coming up with interesting additions and plans for the future, I decided to join the fun and started building my deck from zero. Thankfully $10 for that Summoner's Spellbook is still all you need to get on board, so I started getting my ass kicked all over the battlefield and farming DEC, SPS and NFT rewards in the process.

All NFT editions had sold out and the only way to acquire Splinterlands packs back then was through the market. Bids stood literally zero chance as people were looking to get their hands on those valuable packs and NFTs adding a lot of CP to one's collection, and prices kept moving upwards with the SPS airdrop in the works. It was evident that if you didn't want to spend a fortune to get an edge on the game, you had to just ignore packs and instead buy up cards directly from the market.

I chose to take this route and started slowly building my deck by throwing in some trading profits here and there and stacking Season and Quest Rewards. Win streaks and rentals kept bringing in more DEC, which in turn translated into more airdropped SPS. I would then stake the airdropped SPS tokens to earn +100% APR and it was all starting to snowball quite fast. That's basically free money you can put to work to earn you more money so, as you can understand, the dopamine boost was real.

It was during the early days of the SPS airdrop that I decided to build a DEC stack to take advantage of the situation, so I started buying up DEC on hive-engine on a daily basis using layer-two blogging rewards on Hive, and moving it over to my in-game assets. After having spent money on NFTs, I was now spending money on the reward token of the game because, due to a combination of well-thought-out mechanisms, it was relatively easy to get a good rate of return.

Then the Chaos Legion sale happened, and I finally had the chance to get my hands on some cheap packs. I couldn't resist and bought myself more than 125 packs, throwing in another $500+, and decided to keep more than 75% of those unopened. The plan is to make the most of the ongoing SPS airdrop and aim for significant resale value once the Chaos Legion edition has sold out. We've seen this at play with all previous editions, so it's a safe bet if you ask me. Scarcity is a real thing, and people are going to want to max out those Chaos decks.

Even though I'm very optimistic about the future value of my NFTs, SPS tokens and unopened packs, I'm quite bearish on DEC at this point to be honest with you all. This is why I decided to part ways with the reward token and dumped my DEC stack for BUSD on pancakeswap. Any DEC tokens earned from now on through rentals, events and battles will be sold for HIVE. The real play-to-earn show is just getting started for me.

The interesting thing is that I joined Splinterlands to #play2earn, but I ended up using the game more like an investment vehicle, bringing value into its ecosystem instead of extracting it. As with all things in the Hive universe, my goal was always to generate value on layer 2 and move it over to layer 1, and it feels like the time has come for my Splinterlands account to bring about the results it was meant to.

Have a good one everyone,
@lordneroo