[Splinterlands] Another Two Combos to BEAT the Silver and Gold Leagues!

Discover EVEN MORE powerful Wombo-Combos to farm dozens of Reward Chests on the Silver and Gold Leagues!! I made a post last week titled THREE COMBOS TO BEAT THE SILVER AND GOLD LEAGUE, in which I showed three meta combos that are both affordable to rent (or bought, even you're Mr. Moneybags!) and easy to play. Why I shared those secrets? To help YOU, my dear reader, to literally rolfstomp your enemies!

Not only it was a very interesting post to write, but it also became very popular, and I've received a few messages on Discord to talk about some of the strategies. Am I becoming some sort of Splinterlands Influencer? Definitely not, but it felt good nonetheless!

So here am I again, to share with you another TWO COMBOS to path your way to victory and farm lots of Reward Chests!

Before starting out, there's one thing that I want to say: I tried to find a "wombo combo" for each Splinter, but I don't think it'll be possible to do it with the Death Splinter. The reason is simple: Death Summoners are all reactive, in the sense that they debuff the enemy team (-1 Magic Attack from Thadius Brood, -1 Ranged Attack from Contessa L'ament and Mimosa Nightshade, -1 Melee Attack from Zintar Mortalis and Crypt Mancer...); thus, it's way more difficult to create a staple combo that generally works against all sort of opponents.

Death Splinter is the hard counter of Splinterlands; thus, they're great against an specific strategy, but kinda 'meh' against the rest. This one is an already-classic Wombo Combo of Splinterlands, very well known by the majority of the playerbase.

The Water Splinter has lots of strong Magic Monsters, featuring the allmighty Ruler of the Seas with the Blast ability that increases even more its offensive capabilities. And the Splinter also has one reasonably affordable Summoner, Alric Stormbringer, that gives +1 Magic Attack to the whole team.

When you put together the +1 Magic buff with lots of powerful Magic Monsters, you have a recipe to easily win games. Djinn Oshannus is your to-go tank in this situation, considering his huge Healthpool and the Void ability, defending yourself against the opponent's own Magic Monsters. Nerissa Tridawn will usually occupy the 2nd spot of your team, acting like a secondary tank: if Oshannus dies, Nerissa has enough Health to absorb some of the incoming damage and still stay alive. River Hellondale brings to the table the Ressurect ability, bringing back to life the first Monster that ends up dying, giving extra survivability to your whole strategy. Finally, the Venari Wavesmith, due her Protect ability, gives +2 Armor to your whole team, countering Melee or Ranged-heavy strategies. While Djinn Oshannus counters Magic, this Monster counters the rest.

If you're running low on money and want a Budget Version of this combo, just forget about the Ruler of the Seas and focus on other Monsters with native 2 Magic Damage to be your main damage dealers, like the Captain's Ghost and the Sea Genie. Similarly to the combo depicted above, this one merges a Summoner that gives +1 Damage (in this case, Ranged Damage) with powerful Monsters that uses that same type of Attack.

The star of the team is the Prismologist, with her 3 Ranged Damage and the Blast ability. With the +1 Ranged damage from General Sloan, this Monster is able to deal SIX damage per turn (4 on the target, 2 on the Monster behind it), quickly destroying the enemy defences. Similarly, the Pelacor Arbalest is your secondary damage dealer due his Double Strike ability, allowing him to attack twice per round. He and the Prismologist, when played together, are able to deal 12 damage per turn! The Venari Crystalsmith is played for the utility: as she has the Heal Tank ability, she'll give an extra survivability to the team by keeping your tank alive a little bit longer. The Hero of Beyond will be your secondary tank: his huge Health (8) makes him ideal for this job. Not only that, but he has the Close Range ability allowing him to keep attacking when occupying the 1st position. The design behind this Monster is clear: a Ranged Tank! Finally, the Air Elemental will be your last Monster due his incredibly high Speed of 6. He's the perfect Monster to dodge incoming Sneak attacks! Not only that, but he has a very high Ranged Damage, contributing to the whole strategy of quickly killing the enemy tank and crumbling the opponent team! OK, I forgot about this card on my last post, when I talked about the Yodin Zaku Snipe Combo. My fault.

Counter Sinash synergizes perfectly with the Snipe Combo due her Opportunity ability. Similarly to the Snipe Monsters, she's also able to attack in the middle of the enemy team, bypassing the tank and doubling the Blast damage given by Yodin Zaku.

She costs a lot of Mana, that's true. So she's perfect to be played on High Mana Matches, especially when you consider that the rest of the Snipe Combo is composed of Mana-Cheap Monsters like the Lava Spider.

Great content brother as always! Air elemental is one of my favorite Ranged-type monsters!
!LOL
!PIZZA


What do Thanksgiving and junkies have in common?
Cold turkey.
Credit: networkallstar
@luizeba, I sent you an $LOLZ on behalf of @lofone
Use the !LOL or !LOLZ command to share a joke and an $LOLZ
(2/4)
0
0
0.000
Reply

Air Elemental is just too strong with 3 ranged attack and 5 mana cost! Considering that it's an old card, and a very good one, its price is still reasonable... 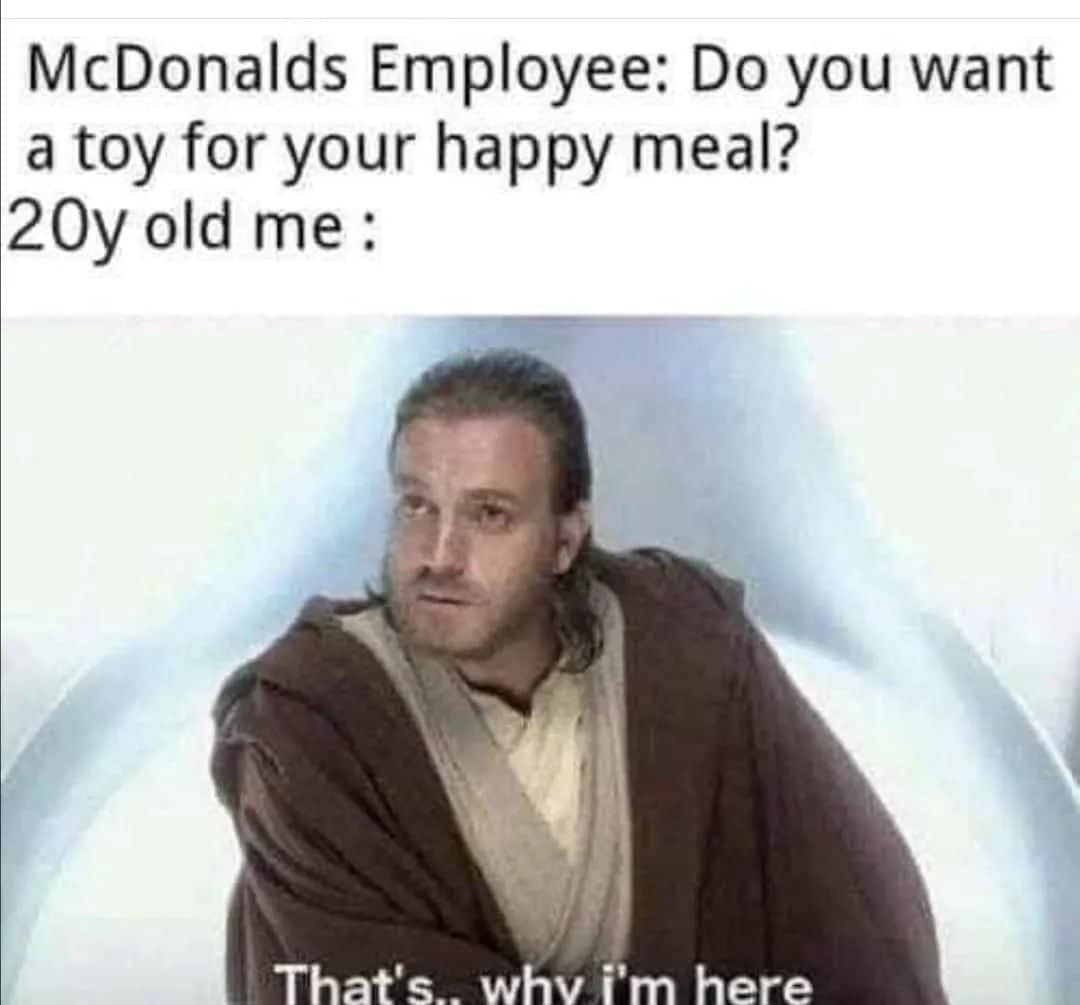 Thanks for the support! !LOLZ !LUV

I hadn't looked into splinterlands for a while but the new artwork looks way better than I remember. But yall are killing it in the splinterlands community, keep it up!

Thanks for your support <3 The game is way better than it was before!

I will test this combos on my owns focus, the life combo with Sloan sounds really great I don't play Sloan with Life, this can be a great chance of use it