@mango-juice 74
4 months ago
The City of Neoxian 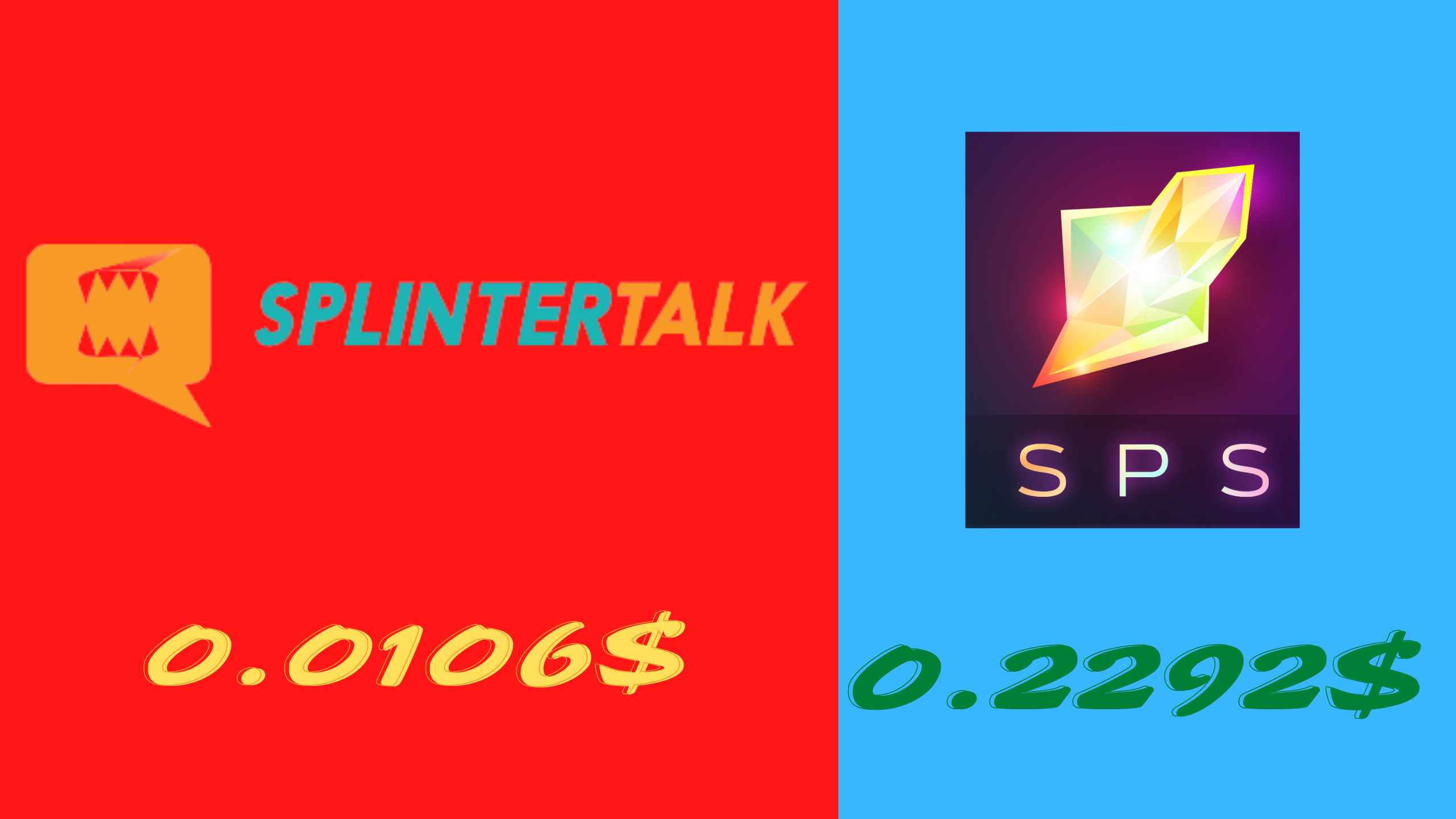 I hope you are doing well in those ranked battles. DEC payout per ranked match win was a bit down today as I was only getting 30-40 dec per match in Diamond II. Anyways, my pain got soothed with the quest reward loot today! As you can see below, I got 2 epics, 1 rare and 3 common card from my quest loot today. Among those 2 epics, I already got the Lava Launcher earlier from the last season loot but the other one, Djinn Renova from Life Splinter and it costs 7 mana. It looks like a legit to me and i already have rented the 1 BCX for some dec dust. SPS on the other hand has came down again to 0.230$ after a sweet pump which touched 0.5$ for a moment as you can from the coingecko chart of last 30 days. But currently it is being traded in Hive engine for 0.229$ after seeing a 20.5% down. If I would have sold some SPS at 0.4$ level and buy back again now, I would have got some good money but I am as always staking my everyday sps so no liquidity. BUt not to mention, the in-game SPS staking is still giving 103.68% APR so I am getting a decent amount of SPS just for staking it which I am restaking all along. God knows when they will launch the Chaos Legion Pre-sale, probably then we can see some green wave on all these splinterlands coins again. SPT aka splintertalk token seems unafftected with its price and currently being traded in HE market for 0.01016$ per SPT token. SPT token is the token of Splintertalk.io front-end and you get SPT tokens for using #spt tag in your splinterlands specific posts. Apart from Curation, SPT has another good use case now as they have launched non playing SPlinterlands NFTs in their Website splintertalk.io and these NFTs can only be bought via SPT tokens. I have already bought total 4 NFTs from them and already on a good gain on those. I will hold them for long term for sure as they are really rare in numbers. I bought the 'head to head' NFT for 7000 spt and now the lowest listed in market is 44000 spt so definitely I put my money in a good thing.

Great post. You had some great rewards indeed.
About the SPS I'm thinking same as you just stake while we have these great APR.
About SPT I can only say one thing. It's a rough diamond that a lot of people still have to discover.
This game has one of the best community and that's the most important thing to make a project succeed.