My Review about Card Prices, Market, Old and New Editions and the Future of Splinterlands.

I wasn't one of the pioneers at Splinterlands but I've been playing for over 2 years and I've seen a lot happen.

Today card prices are at absurdly high levels, having reached their all-time high. But it wasn't always like this. 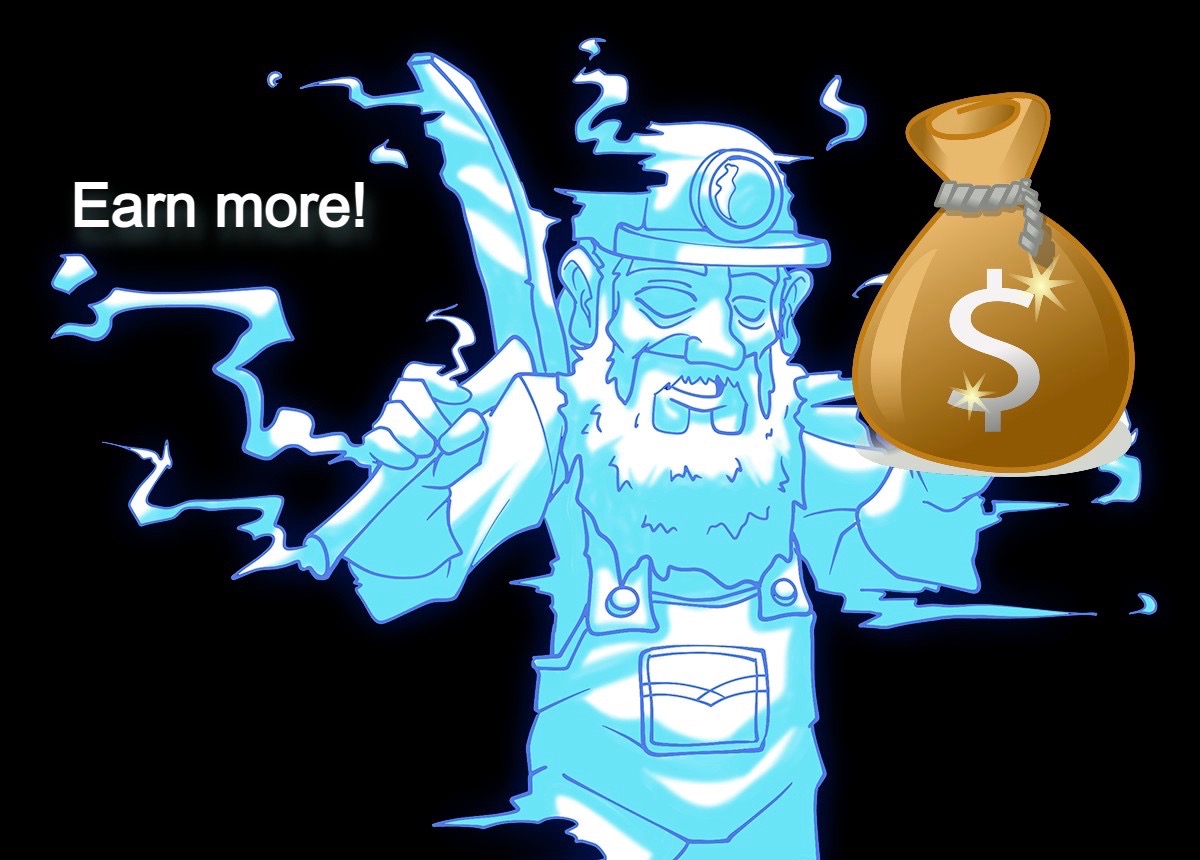 When I started there were still some Beta packs for sale in the in-game store and I was fortunate enough to buy a few hundred.

But I wanted to get max-level monsters and that wasn't enough, so I started buying more cards directly from the Market.

At this time the Beta cards started to get valued and even so I invested heavily in them, buying many cards in gold foil.

Afterward, with the release of Untamed, these Beta cards began to devalue.

Some more time passed and the Untamed themselves also began to fall in price.

Until some time ago, cards were much cheaper, even the price of them constantly falling instead of appreciating, and people said with certainty that the price of cards always tended to fall, so you can see how wrong they were.

In a certain period, they dropped in price, even more, when a great investor who ran hundreds of accounts with all monsters at a maximum level decided to abandon and stop playing the game, putting all his collections on sale at attractive prices.

In a few months, all cards sold, and players asked if he didn't have more, as they were hungry. 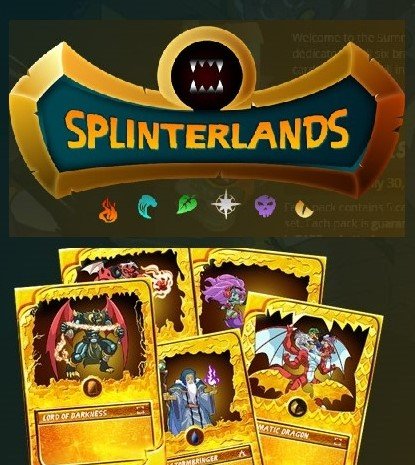 This large-scale sale pushed prices even further down, and just so you guys have a sense, I remember Selenia Sky selling for $5 and Archi Mage Arius for 330.

All players who started at this time, which must have been about 8 months ago, were very fortunate to build their decks at low prices, I took the opportunity to complete my collection of gold foil cards.

It seems that this scenario will never be repeated, however, nothing prevents another low period and their prices fall again, the market has its high and low cycles and in fact, this always happens, we just don't know when it will be.

I always preferred to buy cards directly from the market.

During most of the time the average packs were at a loss, but it's hard to recommend this as you can buy a few packs and get very lucky and get a $500 card, packs are lottery-like, so everyone needs to decide what they prefer.

However, I believe there are two situations where it is worth buying packs.

1 - In these Pre-Sales and at the beginning of the collections, as no one has the new cards yet, and the first ones to be sold are placed on the market at high prices.

2 - When the edition is almost sold out because the pack is not expensive, but the value of the cards yes, then you can have a better return in comparison to spending on the packs.

Another advantage of buying at the beginning is to participate in these card Air Drops and other possible promotions to win physical gifts, such as physical cards, shirts, hats, books, etc.

Then there is a moment when all cards are very cheap on the market, at least it always happened after many people have opened many packs and put everything to sell, then at this stage, it is much more advantageous to buy the cards you want directly on the market.

In Splinterlands buying cards directly from the Market has always been more advantageous, apart from cases where the person is lucky in packs, the situation only changed from about 4 months ago when the price of cards exploded. 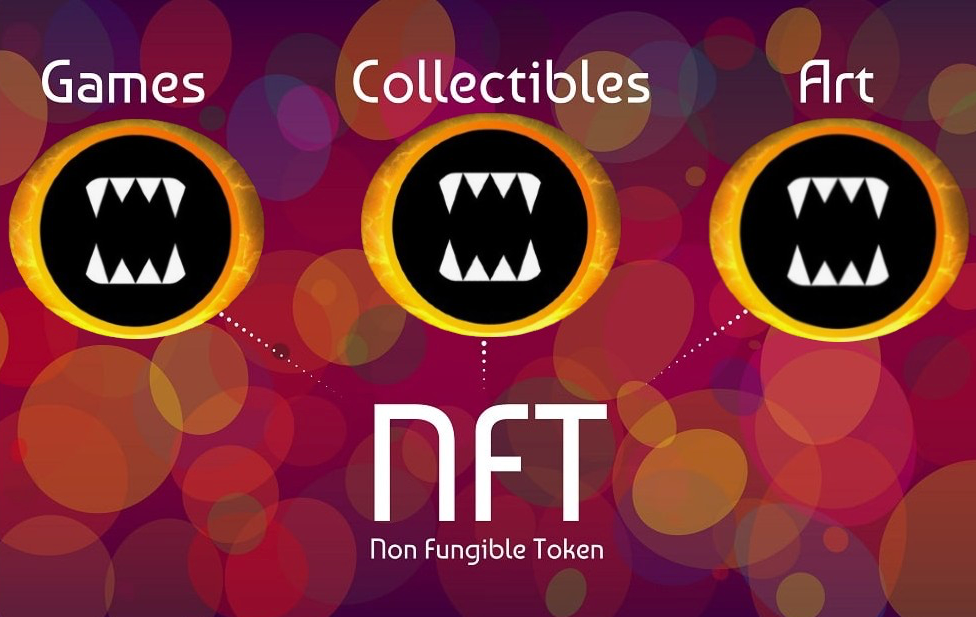 With the new Chaos Legion collection, you will have a new ranking called "modern" where old cards will not be able to participate.

Older cards such as Alpha, Beta, and Promo, can only play in a "classic" ranking, while in the "modern" ranking only new cards can be used and probably those from the last 2 editions (Untamed and Dice).

This new system can make the price of cards from older editions drop.

However these old cards (Alpha, Beta, Promo, etc.), will still have special bonuses in the Lands, and exclusive events can be created for them so that they don't lose much of their value. 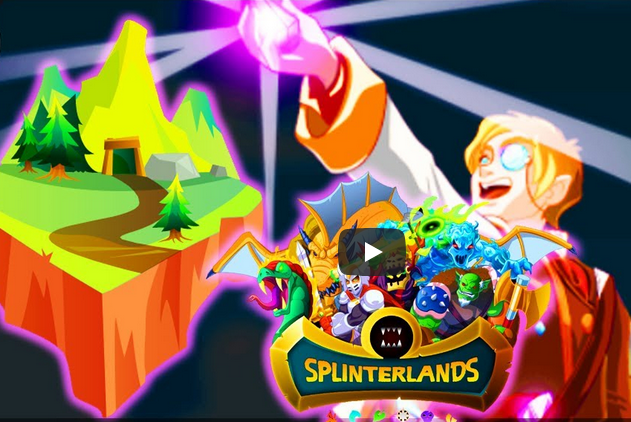 Anyway, everything that involves predicting the future is difficult, and we have no way of knowing what will happen to prices.

A general drop in the price of cards can also occur with another event similar to the one I've already mentioned of some big investor deciding to sell his entire collection quickly below market value.

So for those who are coming now, it's good to keep an eye on these possible opportunities.

I went through this myself when I went into a high period at the height of the Beta, and then when the price dropped I felt I had paid too much compared to the current new prices at that time.

But nothing compared to what it is today, so I feel very lucky, look how crazy:

Almost all gold foil cards at their maximum tier cost less back then than the same regular tier 1 card costs today. Sometimes I feel like I won the lottery.

Investing in these cards yielded much more than investing in Bitcoin. 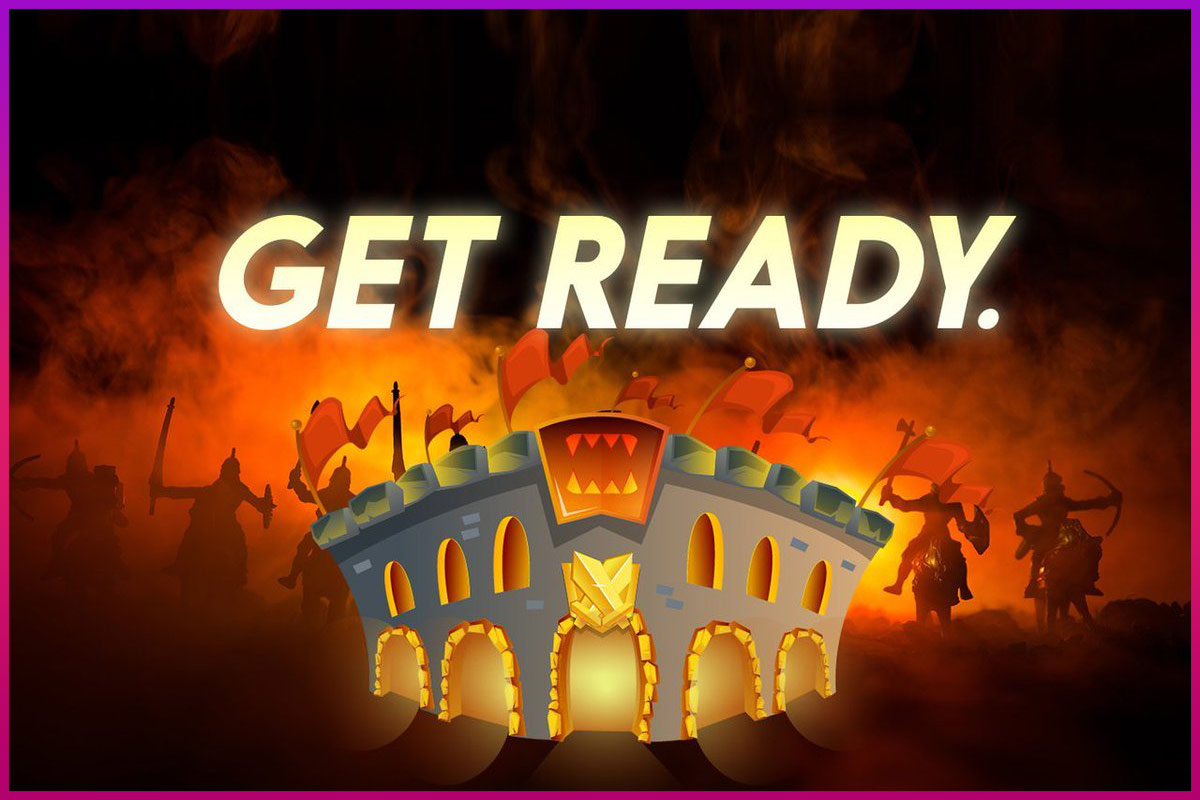 Even so, if you are starting now, I believe you will still have many opportunities ahead of you.

The new collection is here and this universe of NFTs is still in its infancy. Long live the Splinterlands.

I really don't understand why this decision of splitting the ranking in "modern" and "classic", because like you mention some cards will not be able to be used... don't make any sense!

You can still use old cards in Classic rank ;)

Wouldn't SPT best represent the NFT side of Splinterlands where as SPS represents the long term hodl defaltionatory currency for in game governace?

I don't know, but both tokens are important.

You are not wrong! There is sps/spt diesel pools on splintertalk.io!

Thanks for writing about this. The modern and classic could be a real testing time though because most champion accounts still play alpha and beta.

Yes, this will be interesting. My fear is playing in both rankings and being on the computer all day. :D

I am reserving as many DEC as I can in the game to purchase the Chaos legion edition packs.
Thank you for sharing this post on your view to interact with the market.

Very informative! I am really kicking myself for not going all in during the alpha phase but I still believe we are very early

@marianaemilia! I sent you a slice of $PIZZA on behalf of @coolpoolparty.

Did you know you can earn $PIZZA through Hive-Engine Diesel Pools? (7/10)

Congratulations for being in the right place, at the right time, and making a good decision to get packs, enjoy the game and profit even if you so desire. Way to capitalize on an opportunity.

Another great article and Splinterlands is a fantastic opportunity for anyone wanting to start out small and grow their personal portfolio.

I'm kinda nervous about the modern/classic switch because a lot of my cards are classic....and I'm really sorry I got rid of so many cards in the beginning.
But, ya live and learn.
I'm really excited about everythin new coming to splinterlands. I guess I'll just have to build a modern deck. :)

P.S. I made that GIF. Thanks for using it!

just enjoy the collection habit built and the fun from playing the battles
and then somehow we all will hit the jackpot!

thanks !! Have a nice day

I was discussing this with @rentmoney and @aussieninja only yesterday evening.

Packs are awesome if you like to play the lotto, and I think we all do from time to time, but if you want to build a seriously competitive deck I think it's best to buy cards individually and save the packs for another time or use.

Like you also mentioned, buying in bulk during pre-sales, and selling for a small profit to buy the individual cards you need seems like a pretty solid tactic I imagine most of the players with the most impressive collections share.

Absolutely! I'd say almost my entire collection is made up from buying cards individually... I bought a few Dice to qualify for the airdrops but that's really it. The pack-buying is a serious long-term play for CL though... with 15M packs I have to assume it'll take a while for them to sell out... but when they do...

The SPS airdrop points for holding packs is 300... but a normal common DEC value is 5... so on average you'll do a lot better collecting SPS by holding the packs.

Amen! I wasn’t denying packs are worth buying, only pointing out something I wish I had considered more thoroughly early on. I’d have an immaculate collection (Rivaling Madonna’s, even, by God) if I had built and invested more wisely.