Welcome! I am pleased to present yet another fiery battle you should study so you can get better at playing to earn! 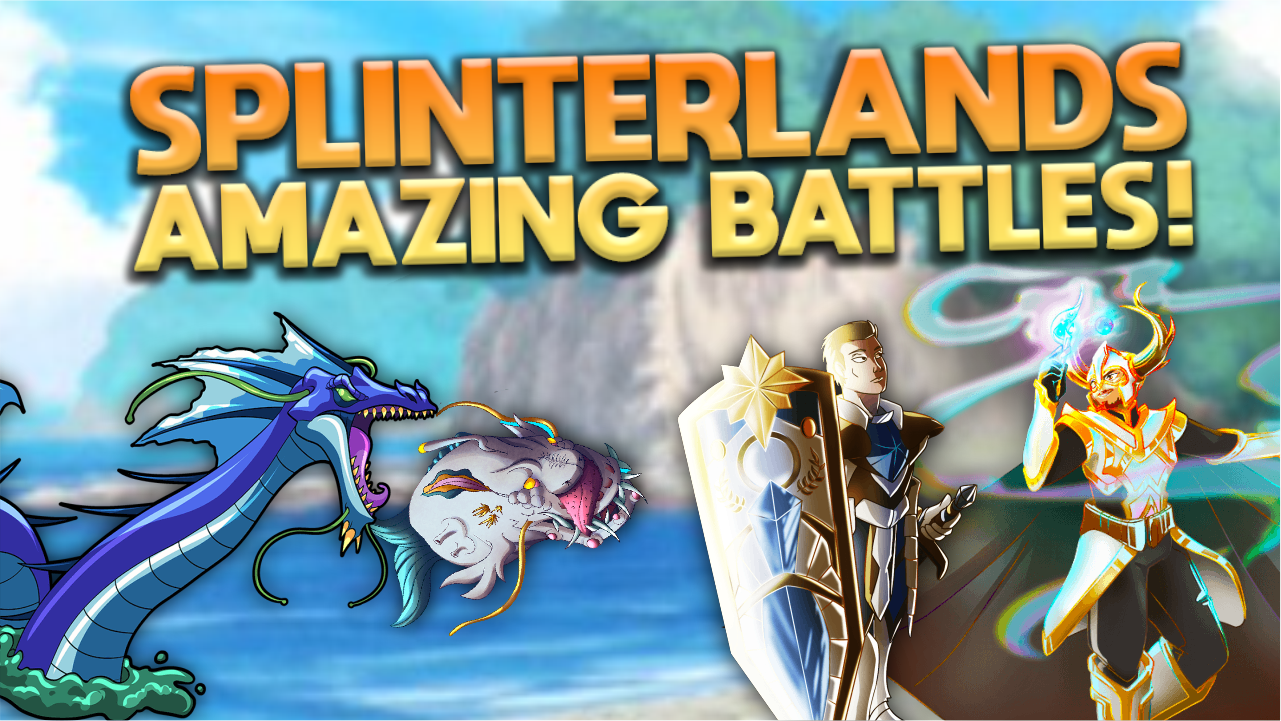 This episode's battle was classy

Choosing my team in a match under the Rise of the Commons rule always makes me feel like any of my monsters are powerful enough. It makes sense, since I'm used to epics and legendary cards, but we have to make do!

It's true that Sea Monster feels utterly lacking when I choose it in a tournament battle. He's slow, doesn't have any natural armor and he's likely going to die before the first round of the match is over.

However, Merdaali Guardian can both heal and repair Sea Monster when I give it some armor by using Kelya as my summoner.

Because Merdaali is quick enough, Sea Monster survives through many rounds. This is a very effective combo which outclassed my opponent's defenses. Strategy aside, I could trounce my opponent's armor due to these two incredible Rise of the Commons powerhouses: Sand Worm and Deep Lurker. These guys outclassed my adversary's offense.

They have extra synergy when used together because of their speed status being one and the same, which means they strike one after the other.

Even if there's armor being repaired, while one of them breaks it, the other deals heavy damage to whoever they're targeting.

It could have been the case that my opponent didn't use a taunt monster, which might have rendered things a bit more complicated, but alas he did use Shieldbearer.

That allowed my pair of beasts to break his shield down. All while my Sea Monster lived through the entire battle. Thanks for using the discord for extra exposure to your hive gaming post that's how I found this one. Thanks to you Mary for your support through the ages :).

As I already said several times, I love watching your matches :D all the Monsters are so cool and high level!

Very well played!! Although I am not suppose to congratz you for winning against us. Haha. You really deserve the win. I would never able to pull that off.

Sand Word is a nastiest monster I ever see, it can litteraly destroy backline withing few rounds.