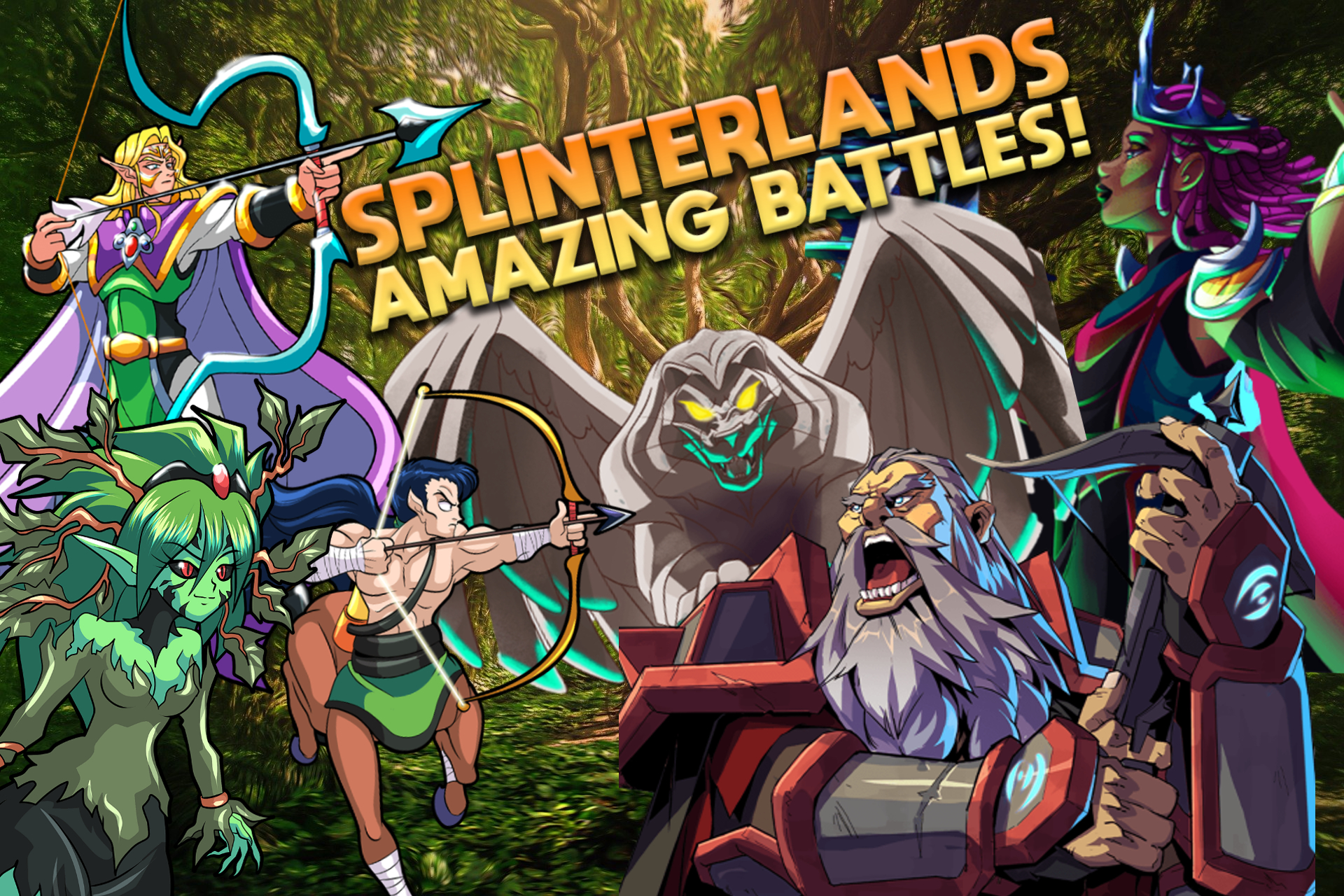 This episode's battle was competitive Extra rule was Equalizer. In Equalizer, the initial Health of all Monsters is equal to that of the Monster on either team with the highest base Health..

My defense was made of Unicorn Mustang, Prismatic Energy and Spirit of the Forest.

A super beefy Monster such as Unicorn Mustang only qualifies as a tank thanks to its high Speed and Void ability.

We all know something like Grund doesn't do the trick here, no matter how much we try. Unicorn's Speed fends off attacks from slower tanks, Void protects him from Magic and high Health pairs well with Tank Heals from the back line.

Magic is the most dangerous attack type. If it goes unchecked, we may be destroyed by a couple of powerful wizards, specially when Summoners like Alric Stormbringer and Obsidian lurk out there.

Prismatic Energy deals enough damage and it's going to tank for a while since it should get Tank Heals when Unicorn Mustang dies.

Unicorn Mustang and Prismatic Energy are very similar in cost and stats, so using both only makes sense. Spirit of the Forest on the backline makes getting backdoored very difficult. She has the Flying ability, high Speed and a lot of health thanks to Equalizer.

Whoever tries to get through her would need plenty of time, which I'm not offering freely in combat.

Because it's an Equalizer battle, I don't need to worry about Opportunity strikes, since those enemies should focus fire on my tank anyway.

My offense consisted of Unicorn Mustang, Centaur, Mantoid and Spirit of the Forest.

Starting out as a mighty wall, Unicorn Mustang doubles as aggression. Its powerful 4-damage attacks almost never miss any Monster. A force to be reckoned with.

Centaur, Mantoid and Spirit of the Forest focus fire on whatever isn't the enemy tank.

That's how we effectively shoot at Monsters actually dealing damage instead of wasting shots on whatever tank being healed my opponent's picked. It works. They're Gargoya Lion was largely ignored. My support monsters were Goblin Psychic and Spirit of the Forest.

A solid defense in a high Mana Equalizer match sustains my frontliner and prevents the enemy's frontliner from getting heals. Goblin Psychic does a great job at both.

Spirit of the Forest helps Goblin Psychic just in case my opponent focuses on dealing heavy damage to my frontline.

This pays off, specially because both Prismatic Energy and even Goblin Psychic need to hold the line so my snipers can keep sniping.

This match was really close. It was sustaining my Prismatic Energy which made the real difference, as its Magic Reflect dealt tons of damage back to enemy magic wielders. You have selected a very good team in this earth. And you have written a good post too. very nice