Welcome, Splinter fanatics! Today I will try to be a little more detailed in commenting on the battle. I hope you like it! 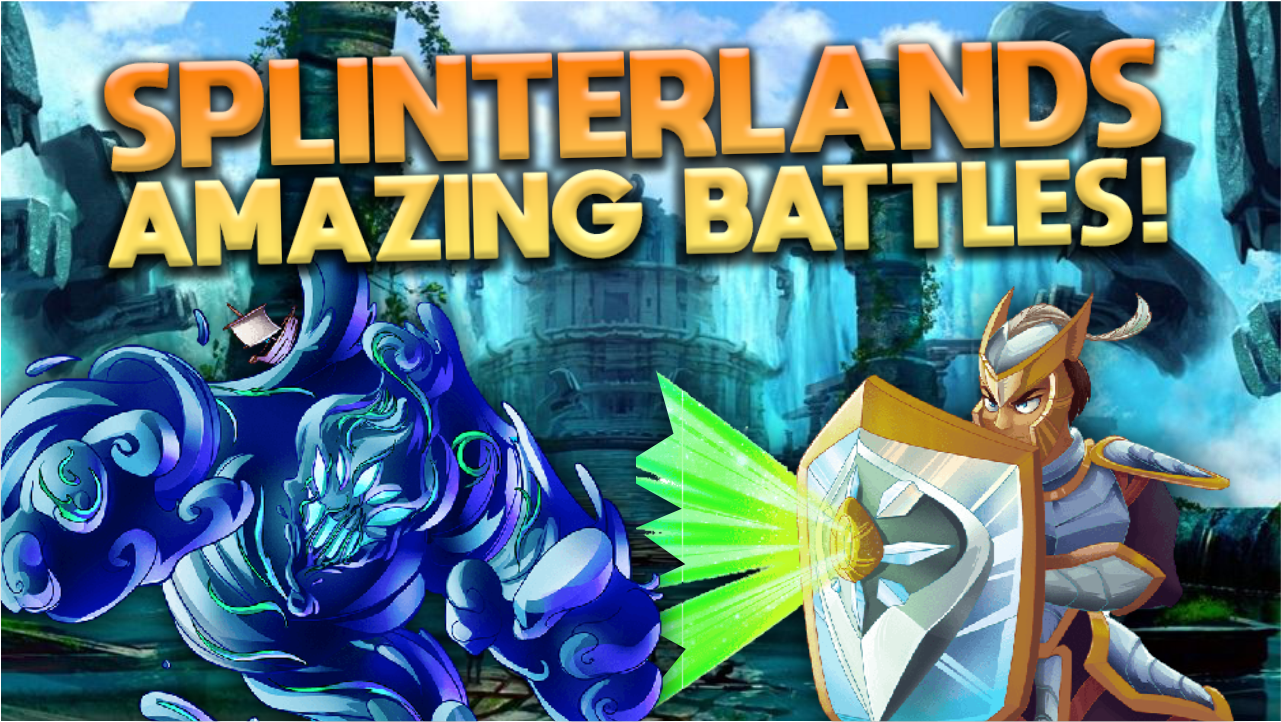 – Reverse Speed: Monsters with the lowest speed attack first and have the highest chance of evading attacks. 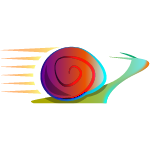 Usually, the best option for Equal Opportunity ruleset is to choose a monster with Taunt, so it will absorb a lot of damage and protect all other monsters till it's alive.

Otherwise, low HP monsters will be killed fast because they will be targeted first. Also, we want to choose slow monsters because of their Reverse Speed ruleset. 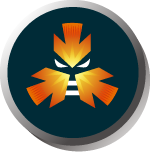 The available splinters are Water, Life, Death, and Dragon. That means we can use one of the Taunt Monsters (suppose we use epic summoner to save mana so we can use level 3 rare monsters).

It looks like the Dark Ha'on is not the best option because he costs 2 more mana and is the fastest.

I think both Wave Brood and Shieldbearer are good options. 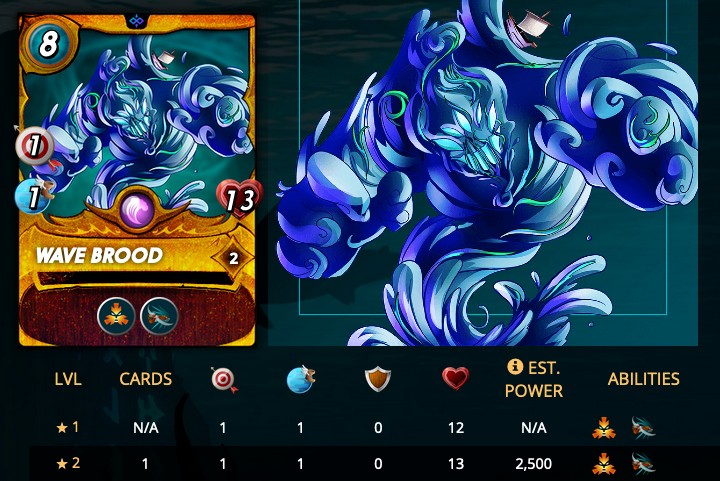 I used Wave Brood as the tank, Crustacean King to heal the tank, and Torrent Fiend, Furious Chicken, Spirit Hoarder.

My opponent didn't play Taunt monsters at all, and it looks like it's a mistake because his low HP monsters will be killed fast.

The only way for him to win is to kill Wave Brood fast enough, but I don't think it's possible.

So let's see what happened: As I said before, my opponent made a huge mistake by not using a Taunt monster. I think it would be possible to win this battle using Life + Shieldbearer.

Also, my team could have been a bit better if I had played 2 monsters to maximize total attack instead of Spirit Hoarder (Triage was not used anyway).

Thanks for reading and commenting!

Olà Mary!...Yep... Taunt is essential in Opportunity, Snipe or even Blast rules, to protect your back line. My favourite "Taunt" Monster is the Mycelic Splipspawn, because of his Forcefield ability. Sometimes I wonder if long time Champions still remember how it was to play with a Bronze level cap. You did a good fight.

Welcome @axelx12. Thanks for commenting. Yes Mycelic is pretty cool.
I love playing in the bronze league and I always participate in the bronze gold foil tournaments, so I always find material for these posts. I think it's more interesting for new players to study battles from the lower leagues.