Welcome, Splinter people! Another remarkable battle, I hope you like it! 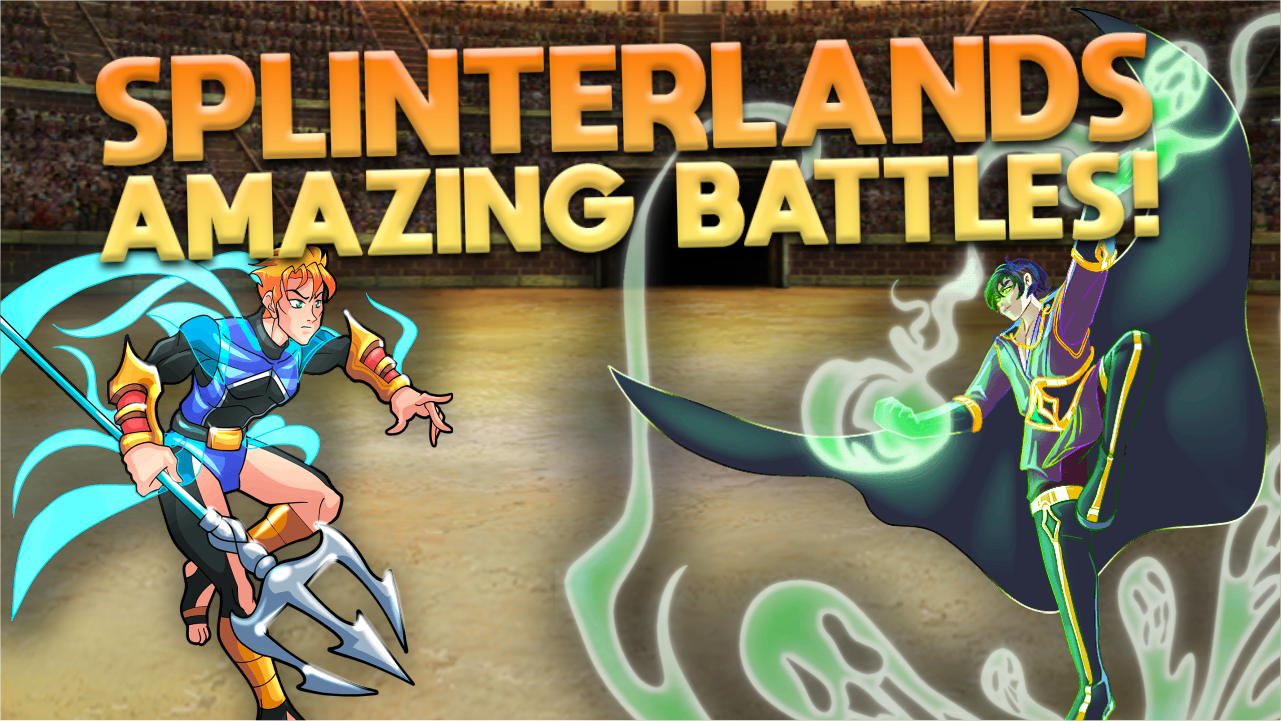 This episode's battle was innovative

I was seriously impressed by my opponent's strategy. While I don't think beating him was a matter of luck, I think this match is worth showing everyone, because it's really, really high level for both players.

My opponent thought up a strategy for this battle that I thought was amazing.

They picked Lord Arianthus on Bronze, which is usually utterly useless. Without Magic Reflect, which it only picks up at level 3, Gold League, Lord Arianthus isn't useful enough.

That Arianthus got all of my magic casters killed through Magic Reflect! That's a strategy I should write down to use it myself later. Still, I came out victorious thanks to my Coral Wraith, which decimated most of their damage as well, and my Sea Monster.

Although their Ancient Lich got himself up to 12 health and would heal itself through Life Leech for 2 health points every turn, Sea Monster still healed for more and dealt more damage.

Maybe things would have turned out differently if they had chosen something else instead of Riftwing, which I thought was useless during the course of battle. The opponent's strategy is quite good, and the win is thrilling.
!LOLZ
!PIZZA
!PGM
!MEME 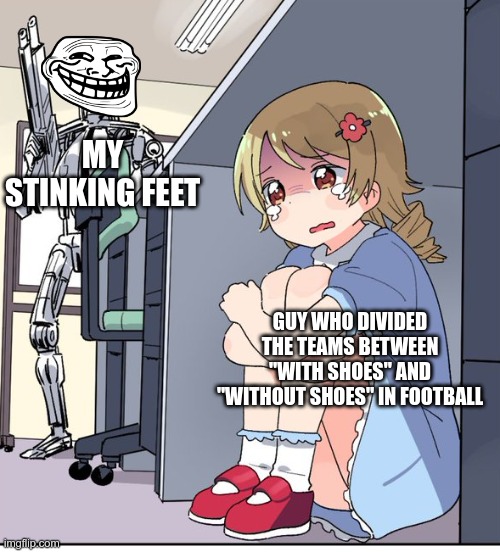 
Why is Peter Pan always flying?
Because he Neverlands
Credit: reddit
@marianaemilia, I sent you an $LOLZ on behalf of @brianhuang
Use the !LOL or !LOLZ command to share a joke and an $LOLZ
(7/10)
0
0
0.000
Reply