I am pleased to present yet another brawl battle you should study so you can get better at playing to earn! 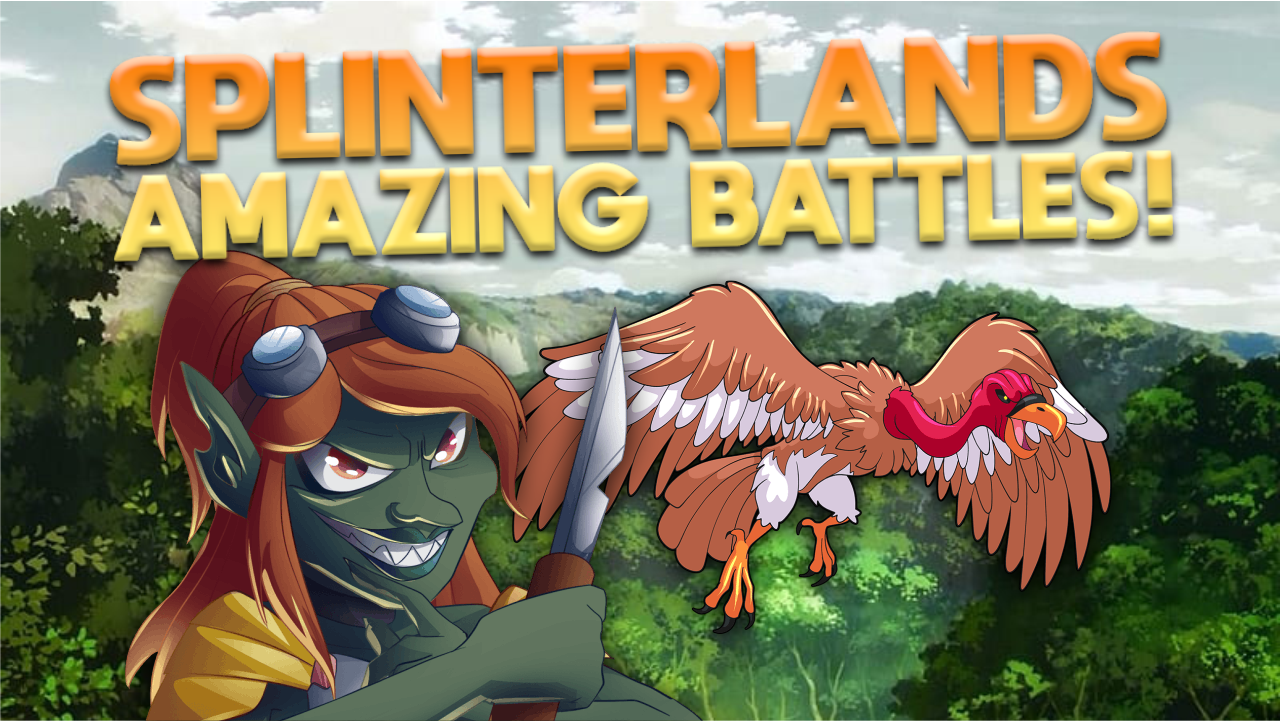 This episode's battle was a Gobson Brawl!

A lot of things can go wrong in a Splinterlands battle, but most of them start with a lack of attention. I'll also show you how important it is to use a gladiator whenever you can.

This was a difficult battle. I was saved mostly by the fact that my opponent didn't notice it was a silenced summoners match.

They strategized using Queen Mycelia's amplify paired with Mylor Crowling's Thorns buff, but that couldn't have gone anywhere because of the aforementioned rule set.

This made their Queen Mycelia's utility become relatively weak as a Silver League monster. l must say my Screeching Vulture not only killed who he had to, he also tanked attacks for a long time together with Spirit of the Forest's heals!

That was very unexpected and pleasing. Thanks to its sustain, my Katrelba Gobson (what a name!) kept attacking over and over again.

It was a very close battle. I'm not sure if my Goblin Psychic and Screeching Vulture picks were good enough.

Maybe Khmer Princess and a 7 mana monster would have been better, or some other combination. You can also delegate Hive Power and/or SPT to me; Enter to learn how 
I watched a documentary on Marijuana last night…
…that’s probably how I’ll watch all documentaries from now on.
Credit: reddit
@marianaemilia, I sent you an $LOLZ on behalf of @brianhuang
Use the !LOL or !LOLZ command to share a joke and an $LOLZ.
Delegate Hive Tokens to Farm $LOLZ and earn 110% Rewards. Learn more.
(8/10)
0
0
0.000
Reply

Another awesome post. keep up the great work you do! :)

Excellent fight dear @marianaemilia, I observe that you have very good strategies, may you continue to be successful and of course have an excellent weekend.