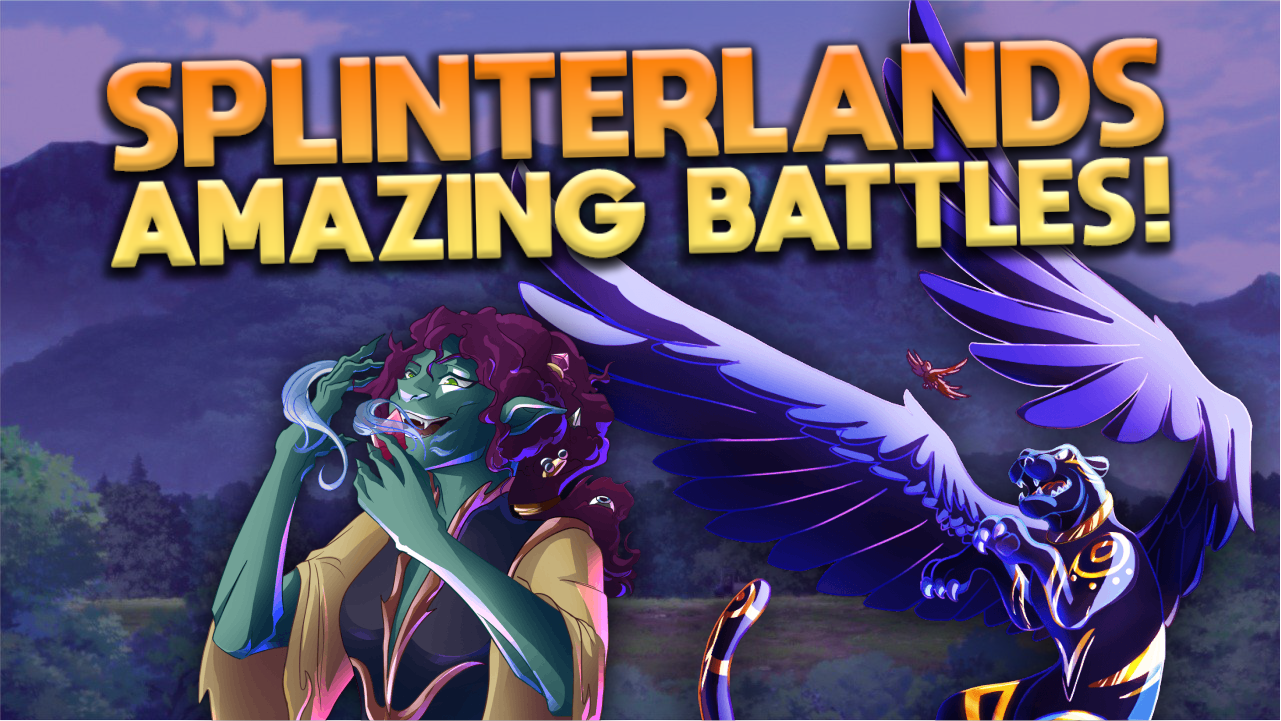 This episode's battle was taunting

Although it's a brawl using a much lower card level, a lot of thought from both players was used while creating our teams.

Just because it's using bronze limitations, it doesn't mean it can't get really strategic!

In a low mana Equal Opportunity battle where we could use only Fire, Death and Dragon splinters, I chose to create my team using the splinter that best performs within that mana cap: Death Splinter.

A level 2 Dark Ha'On is particularly enduring because of its Scavenger ability, so I thought it would stall for long enough until my Gladiator could become strong enough to carry my team.

On second thought, maybe Spirit Hoarder wasn't a great choice though, as it wouldn't heal anything anyway.

All my monsters between DarkHa'On and Spirit Hoarder were too fragile, and Triage won't heal my frontliner. It took a while until Witch of Warwick got a kill, but once she did, the rest was easy. I feel like I had bad luck, since she could have gotten kills much earlier.

All in all, I think my strategy was very clean, except for Spirit Hoarder.

My opponent's Magi Necrosi gave me a lot of trouble. It would deal enough damage to my Dark Ha'on, bypassing its armor. It would have almost won if my Creeping Ooze missed attacks.

Had I not used a monster with the Taunt ability, Necrosi surely could have snuffed out all my monsters! 
The inventor of autocorrect has died
His funnel is tomato
Credit: reddit
@marianaemilia, I sent you an $LOLZ on behalf of @brianhuang
Use the !LOL or !LOLZ command to share a joke and an $LOLZ.
Delegate Hive Tokens to Farm $LOLZ and earn 110% Rewards. Learn more.
(7/8)
0
0
0.000
Reply 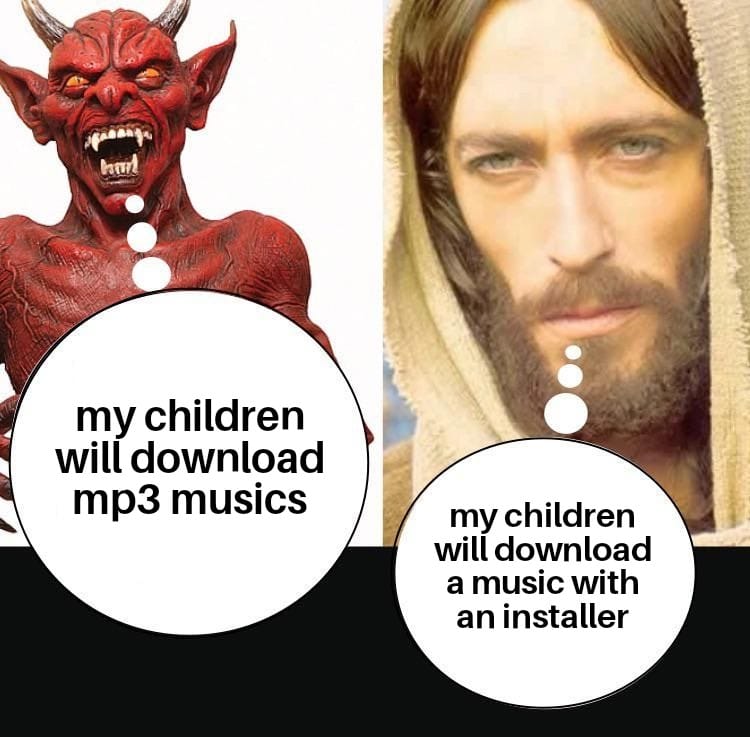