My Jaguar will yield, that is one big shield (a Splinterlands battle challenge story) - Day 6 Splinterlands is a card game, similar with Hearthstone, where you can play battle against other players to get a better rank or in tournaments. It is a NFT game based on Hive Blockchain, but the crypto rewards (DEC is the name of their native token) can be used on ETH, TRX, WAX and on the lately added Binance Smart Chain (you can provide liquidity to mine CUB on Cub Finance). You can also provide liquidity on ETH network, but this is a bit more expensive, even if you get some Uniswap bonus in DEC paid straight to your game account (I got 3-4000 DEC monthly with around 30K DEC providing liquidity). DEC is similar with a stablecoin, most of the time, 1000 DEC being $1 most of the time, but right now it is much more than that.

There is an airdrop daily, for a whole year, currently at day 70/365, i think, and you can still get some nice governance tokens just by playing the game for the next year. Everything counts, cards, DEC on HIVE, WAX, ETH and BSC, lands, titles, skins. You can maximize the airdrop by staking all you SPS for a 73% APR right now. You can rent your expensive or useful cards now, so extra DEC is coming weekly. Chaos Legion cards are coming soon, first we have the pre-sale, where you may use some vouchers to get access to the packs early. There are bonuses up to 20% depending on how many packs you buy, also, you get a discounted price if you use SPS tokens. Overall, it will be difficult to get the right amount of packs for the maximum discount. All lands were sold out and will be introduced next, i believe, with a price of 500$ on average for each at the moment. Just check this awesome page about what are the Lands supposed to do. Also, the guild brawl will be improved, with new monsters, maybe even summoners that you can use only on brawls, and some more resources. Gladiators are called, and i cannot wait to test them. You need a level 2 Arena and a Level 2 Store on your guild for that. 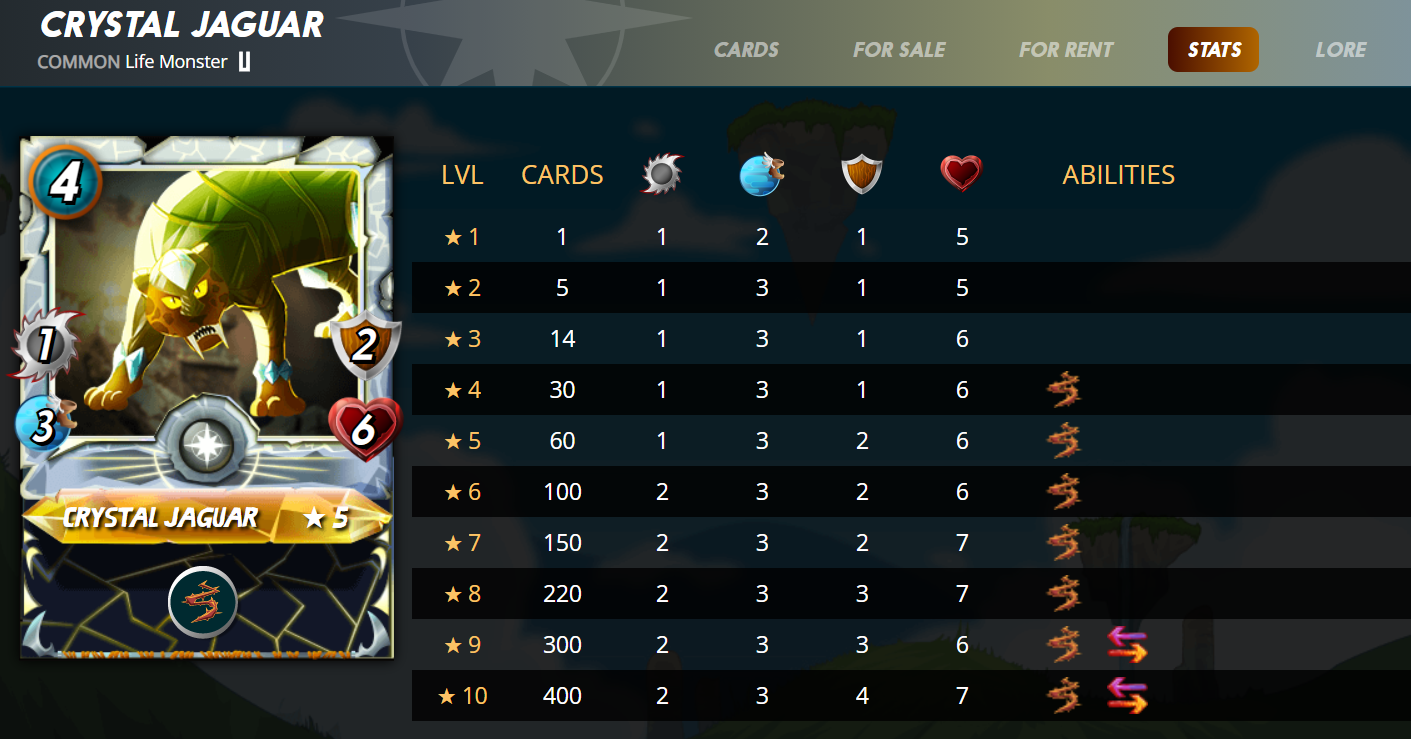 The Crystal Jaguar is a Common Life Monster, with 4 Mana cost, Thorns at level 4 (Return melee damage) and Retaliate (Attack back when hit by melee attack) at level 8. At max level it has 2 Melee Attack, 3 Speed, 4 Armor and 7 Health. It will cost you 740$ to have a maxed out Gold card. Now, while this is a good card for Little league ruleset, any other one may benefit more from using the Flesh Golem, as Heal is better than Thorns.

Mine - Summoner: Tyrus Paladium (+1 Armor to all) with Crystal Jaguar as tank, with the support of the Armorsmith to repair the Armor, and Venari Crystalsmith/Divine healer to heal it, Peacebringer for 2 Ranged damage and a Baby Unicord for the Health boost.

Opponent - Summoner: Tyrus Paladium (+1 Armor to all) with Shieldbearer as main tank, and Armorsmith with Armor Repair and Venari Crystalsmith as healer, to support the tank, and Evangelist to do the 3 Ranged damage.

This was a game of hearing and armor repair, which I sadly lost when fatigue joined after the 20th round. My main mistake was not taking a Sneak or Snipe, even with 1 Attack I would have won. The crystal jaguar was going toes by toes with the Shieldbearer, until fatigue event. In the end, the extra health made my opponent the winner. Now that I think about, even some Poison would have done the job.

Star of the game - The tank, the enemy Shieldbearer, for defending the team briliantly. 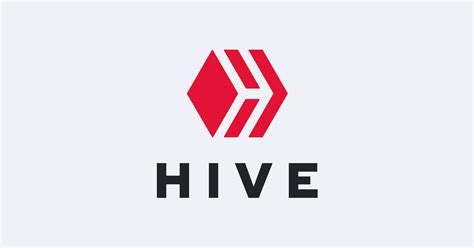 On the side note, my continuous support for Splintertalk.io is going well, with my SPT tokens number raising to 1 million. All of it is delegated to @monster-curator, as this account is doing a great work curating the best posts on the forum. Next, I am slowly building some SPT power to manually curate on Splinterlalk.io also.