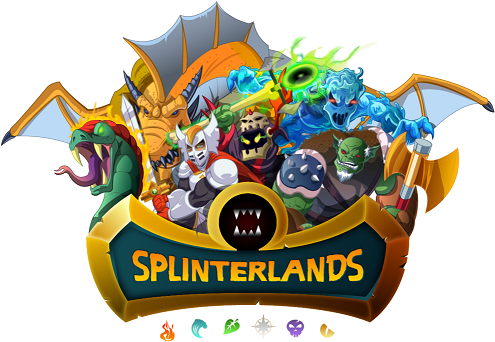 Last night, while renting to push during the last hours of the season I found myself like most players, struggling to find the cards I would usually pick for a non eye-watering price.

Compromises had to be made, and I pulled together a deck I was happy with, although I was missing a few key cards, namely the Sand Worm. Only owning a Level 1 Worm, I was sure it would be pretty useless and couldn't be relied on to help my in my climbing in the Champion League.

That was until I had this game.

If you examine the battle above, you can see that I have played a Level 1 Sand Worm, and my opponent a Level 6. The reverse speed ruleset means it is actually advantageous to me to play a Level 1 here, even though the Level 6 is still a strong card.

This got me thinking - "Wow I'm pretty lucky those Sand Worms were expensive, it won me this game!". This is because if I had rented it, I would be forced into playing the higher level version of the card, and not making the most of card within the ruleset.

So at this point, I realised that in order to fully unleash the potential of each card at every level, we need to be able to select which level of card we want to play out of those we have playable. The possibilities and strategies that this opens, as well as combos that only work under very specific conditions is very exciting, I hope you agree.

If you think that the ability to a select the specific level of card you want to send into battle, leave a comment below, and get involved in the Splinterlands discord and ask for this change!

Additionally, if you're a new player who needs tips or an older player who fancies giving them, join our Guild & Splinterlands Community Discord

I think this is a good point!

There was something similar to this in the past where in rulesets you couldn't have melee monsters. A higher level chicken has 1 attack vs a lower level one with 0 attack and it would include/exclude based on that.

That was fixed; but with your point we should still have a level select feature!

Reverse speed is so nuanced.

Congratulations @mrpeterl! You have completed the following achievement on the Hive blockchain and have been rewarded with new badge(s) :

As much as I would want the extra level of depth when it comes to card level selection, I think that this is just generally how the game is built when it comes to preparing your decks. For Sand Worm, I think its speed increase as it levels up makes it a really strong card in general, just not advantageous for reverse speed. So at higher levels with reverse speed in play, I'd opt to play higher level cards that are naturally lower speeds, and if my sand worm just happens to be level 1 at the time, then lucky me. :)