How to defeat the water summoner Alric StormBringer 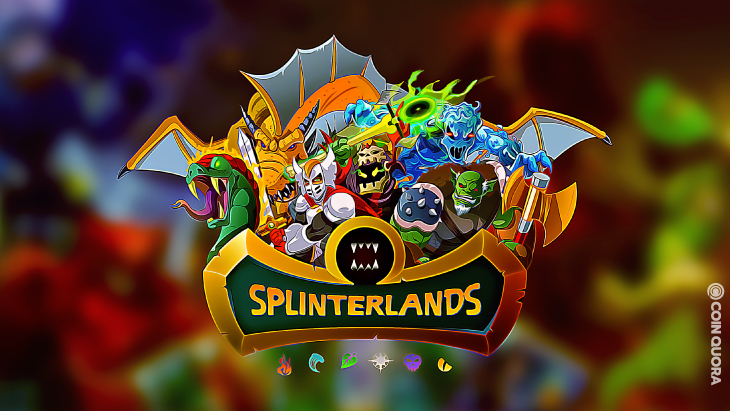 Hello everyone on Hive, today I am going to talk about the Water Summoner Alric Stormbringer. The reason I am talking about this is because 4 out 5 battles that I do lately are against this summoner. This summoner is great for beginners and it can come as an easy win but it has irritated me so much to see it battle after battle that I have created a few teams with different summoners and different Man counts just to beat them. I will show you in 3 videos the different teams I have created.

Here is team #1
This is the Earth team. I used the Wizard of Eastwood as my summoner.
He has a -2 shield for my opponent, I already knew my opponent was going to use the Water summoner Alric Storm bringer considering it had been what he used in the past 5 battles. I also knew my opponent had a Venari Wavesmith which is why I chose my summoner with a -2 shield.
Now if everything goes as plan and the opponent uses the Water summoner I need some monsters that can take magic hits more gracefully sort of speak. I chose the Fail Summoner as my first card because I need him to last at least 2 hits before my actual tank goes to action, also this card has magic reflect ability so it will start taking lives before my actual team goes into play.
As my tank I picked the Unicorn Mustang, it has plenty of life and the most important thing, it has the Void ability which reduces the damage from magic attacks.
Then on 3rd place I picked the Centauri Mage, it has 1 magic attack, plenty of life and also has return fire ability just in case my opponent had any range attack monsters .
For my 4th monster I picked the Sporcerer with 2 magic attacks this is great considering the water splinter monster normally have very little life.
For my last monster I picked the child of the forest, very fast card, one target attack and the most important thing it has the snipe ability that will attack enemies with magic.

Enjoy the video of the battle

Now lets analyze my second battle against Alric Stormbringer
I again saw my opponet had used the water splinter in the last 5 battles and that he also had the Venari Wavesmith, but this time because the battle was a lower mana I decided against picking the Earth summoner and instead try to use cards that were faster than the water cards.
Here I will be using the Fire summoner Pyre
I have this summoner at level 2 and I use it mostly with level 3 monsters.

For my first card I again used a pawn. In this case it was the Flame Monkey it has 3 lives, good enough to take at least 2 magic hits. As you can see the rules of this battle stated that the summoners were not going to give any ability to the monsters. I sometimes think people don't read that because of the decisions they make when picking cards.
But anyways, as my tank I picked the Cerberus, not so much because the healing ability but because it has low mana and 5 lives.
As my 3rd card I picked Serpentine Spy, I never play fire without this card, this card is fast, and will attack the monster with less life, I haven't found any cards in this level that are as lethal as this one. Now for my last card I picked the Kobalt Miner, very good card with a 2 Melee attack to start damaging the back line of your opponent.
Enjoy the video

I knew that my opponent liked to use magic, so I again put a team to defeat him.
My Summoner was Lorna Shine, this card has a very good ability which is divine shield. I have this card at level 3 with some Monsters at level 3 as well.
For my tank I picked the Clay Golem card, it has Void to live long enough for my back liners to do some serious damage before it dies.
As my 2nd monster I picked Lunakari Mistress, with 2 magic attack and a oppress ability which served me well in this battle because my opponent's tank had no attack.
As my 3rd monster I picked Temple priest, with 2 magic attack. Great card with relatively low mana count.
As my 4th monster, I picked Djinn Renova, againt 2 magic attack and the strengthen ability which gives my monsters 1 extra life.
And last but not least I picked the silvershield bard it has a 1 mana and the cleanse ability just in case I needed to remove any negative effect on any of my monsters.
Enjoy the video

Now for my last video battling against Alric Stormbringer I bring something more as a learning lesson.
Once again, and I know I might be repeating myself here but I cannot stress this enough, look at your opponent's previous cards see kind of what they have also look at the summoners they used and most importantly look at the rules.
This battle is a clear example of people not reading the battle rules. I say this because there is no way that a person knowing that they going to be poison every round still pick the cards from the water splinter.
When facing this set of rules, the first thing in my opinion that you have to think about is to pick monsters with as much life as possible. I'm not going to go into the cards details here, but just watch the video and please learn from it.

This is all I have for today. I hope you guys like the videos, and most importantly I hope someone learns a little from them.

Well done on the battlefields.
Keep on battling.