My Battle Strategy and Cards Placement
30 Mana to start the battle, I picked 6 cards for it 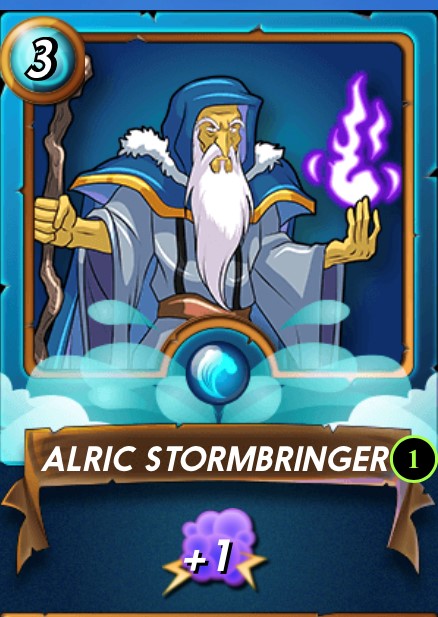 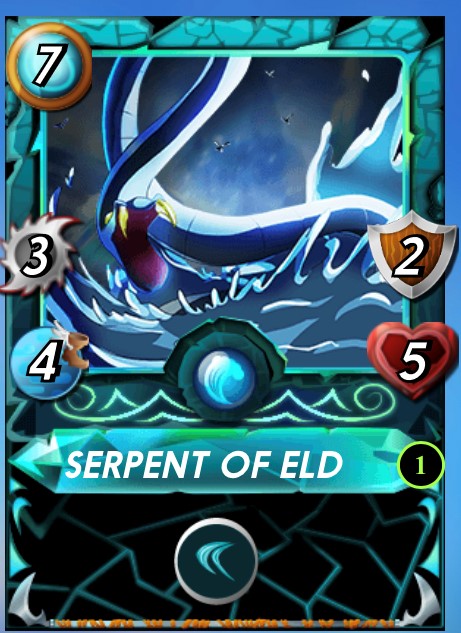 I chose for first position the Serpent of Eld, I think it’s a great tank for right now as I am a beginner and don’t have that many cards yet to chose from, it have enough lives to survive a few attacks until my back liners can take the opponent’s tank. 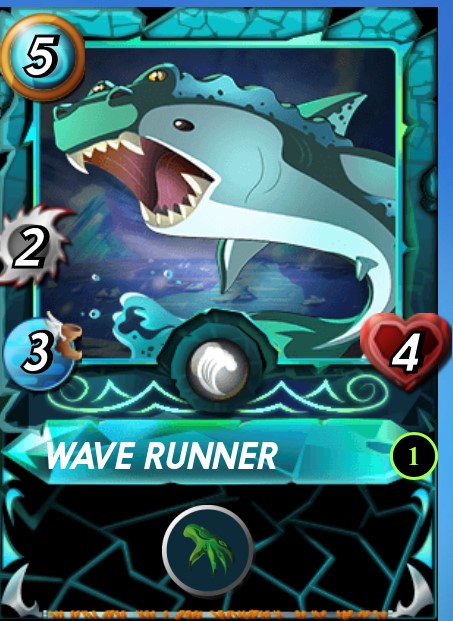 As my second card I picked the Wave Runner, it has the reach ability and it also has plenty of lives to get by while back liners do their job. 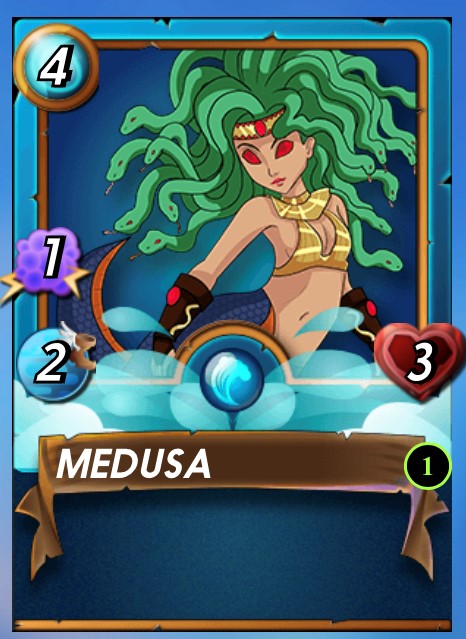 As my 3rd card I picked Medusa, magic attacks have been very successful for me and since I have the Alric Stormbringer summoner it gets and extra magic shot which is great. 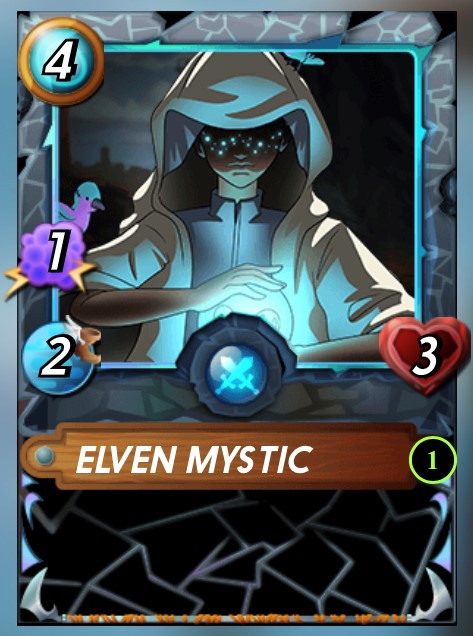 On my 4th position I picked Elven Mystic, taking advantage of her magical ability as well. 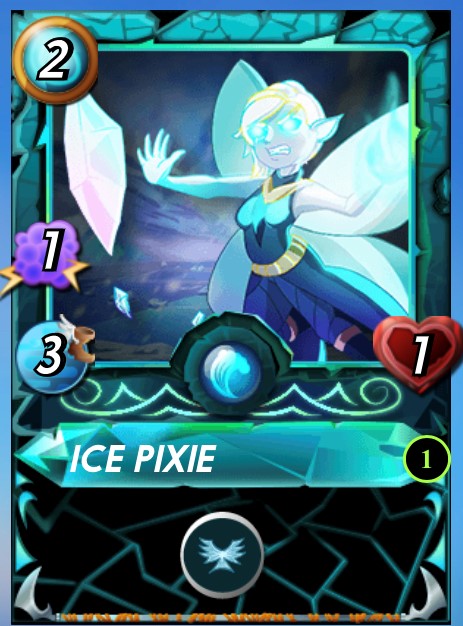 5th position was Ice Pixie, I figured to choose one more magic attack will be good, and since this card only has 1 life, I put her in the back to avoid target abilities to hit it. 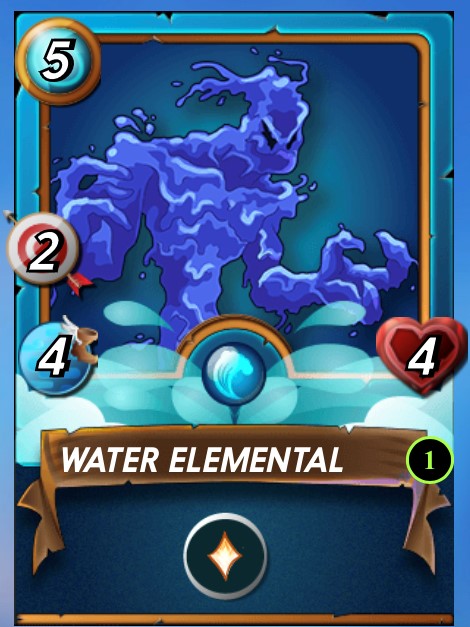 For my last position I picked water elemental, I figured that if my opponent gets a card that has the sneak ability, it’s best to protect the back with a card that can restore some of its life.

The strategy I use worked as you can see I won the battle. Magic saved the day one more time and the tank and reach card I use in first and second position were able to survive enough until my back liners took most of the opponent’s cards out.
The wave runner was great, I got it for this challenge but I will keep on using it, it has the reach ability, good enough life, good speed and the 2 melee attack it’s great for when I face monsters with reduced melee attack ability.

Alright now to conclude,
For the people that are new like me that play Splinterland or that want to play it and like to post on Hive, remember that every week there is a weekly contests that is promoted by the blog @Splinterlands which consist on doing post like the one I'm doing right now, you just have to follow simple rules.
Some of the rules are to use for example #splinterlands and #play2earn tags, you can do your post in any social media and just talk about the game in general.

If you like to be my affiliate on splintelands here I leave my affliate link https://splinterlands.com?ref=orialys

Congratulations @orialys1! You have completed the following achievement on the Hive blockchain and have been rewarded with new badge(s) :