Are Dark Energy Crystals doomed with the launch of SplinterShards? 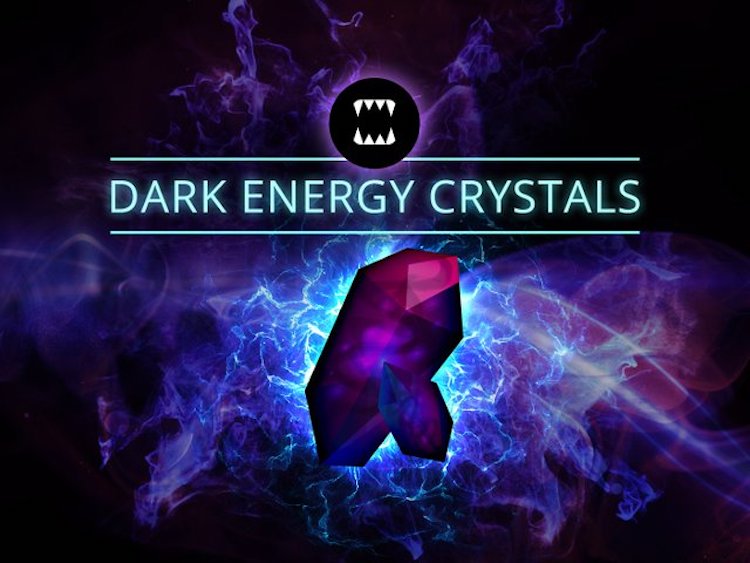 If we look at the chart of the last 3 months, it doesn't look good at all. DEC lost at least half of its value against Hive. Is this going to be permanent? Or is this the effect of people loading off their saved DEC, and sell them again for Hive? It is a question worth asking. As the new economic model has a new currency, and that new currency, SplinterShards brings in interest for staking. DEC doesn't. It is still necessary to have DEC or Credits to buy Splinterlands cards. But it isn't as interesting anymore to hold them. So the big question is, will DEC rebound, or will it forever be the little older brother of SPS.

DEC took a real nosedive the last couple of months

I really hope not, as I have a decent amount of them in my Splinterlands wallet, and I really don't want to sell them at these prices. I am asking for people's opinion here about what to expect next. I have no clue where this is heading, and as I don't play Splinterlands anymore, I don't really know how the economics really are in the game.

Let's hope DEC gets restored in its honour in the future, but for now, I am definitely not selling a single one of them!

I love Splinterlands, but they have to many tokens, Keep it Simple Silly, is a real thing for a reason.

I used to pick up some packs here and there, just to open them for fun like you would open pull tabs, but now having to gather vouchers, potions, credits or dec, it just doesn't feel like a fun simple task anymore.

Hopefully DEC will recover easily. However, it is still fine if not as more people will be able to buy and build their decks by buying cards on the internal markets.

As DEC is a utility token with no cap the prize will always be easily under pressure. Different with SPS which is capped and I would always prefer. I am selling my DEC regularly against Booster packs and stake the SPS I got from Airdrop

The new changes will reduce the supply of DEC so I think it will fall back to 1k DEC per $1. After all, DEC won't be in the reward chests and it will be replaced by SPS. At the same time, the rentals should still require DEC.