Today my daily quest was Water. This was interesting because in the time of Alric Stormbringer water was by far my favorite. I would use the water splinter to make a magic deck (as did most other people)

But the new standard cards and me not being smart enough to get Alric before he became super expensive means that the water splinter in my eyes is no longer the strongest splinter. But I like a challenge!

The Deck I Used

As a summoner: Kelya Frendul The only real option at the moment, with +1 armour and +1 speed pretty decent. Not as strong as Alric was, but we must not reminisce too much! 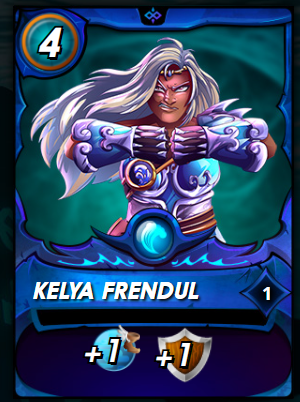 As Tank: Diemonshark Love this card! The trample means he will keep on attacking when he makes a kill and this has often made the difference for me during a match! 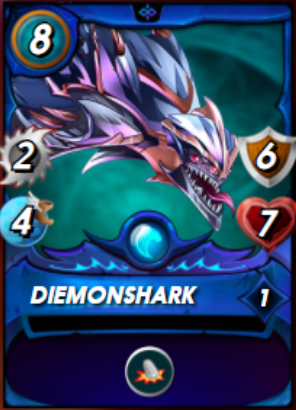 The Rest of the Line-up From here on it depends to the mana and ruleset I would say. I really enjoyed using the Deeplurker, with its opportunity ability. I love sneak as well so Pelacor Bandit is a favorite of mine as well.

You can also decide to try to keep your Diemonshart alive for as long as possible by using the Merdaali Guardian.
I also like using Doctor Blight, the legendary I am renting to get to Bronze II because he sits there the entire game not being attacked because of his ability but giving you a solid 1 magic attack the whole game.

I am finally in Bronze II so I get somewhat of a reward, though the past days still just credits. Hoping for some cards at the end of the season. 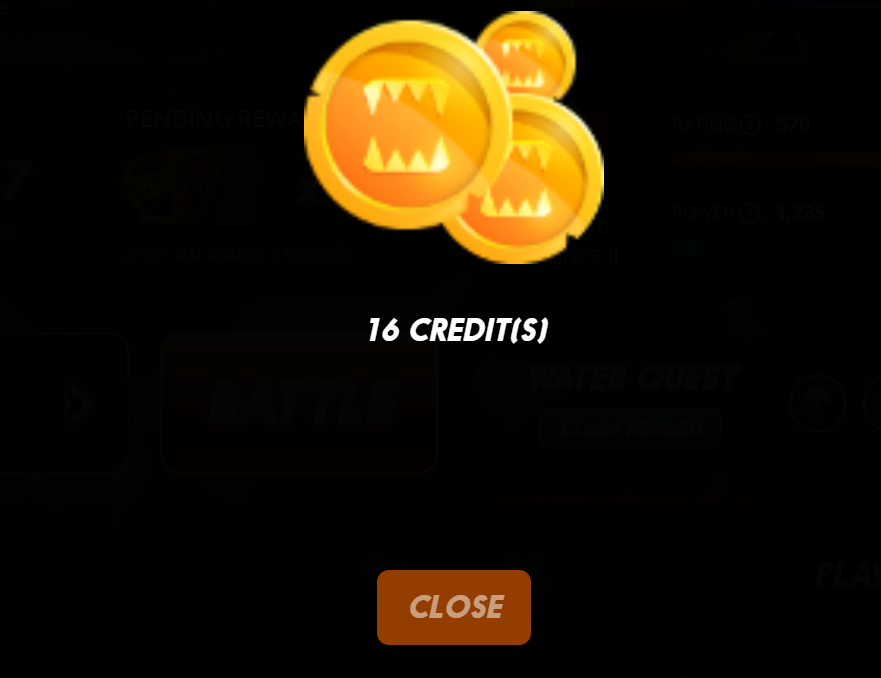 I like this one because it is water vs water.

What deck are you using for the Water splinter?

Congratulations @plints! You have completed the following achievement on the Hive blockchain and have been rewarded with new badge(s):