@powermeat 45
over 1 year ago
Splinterlands 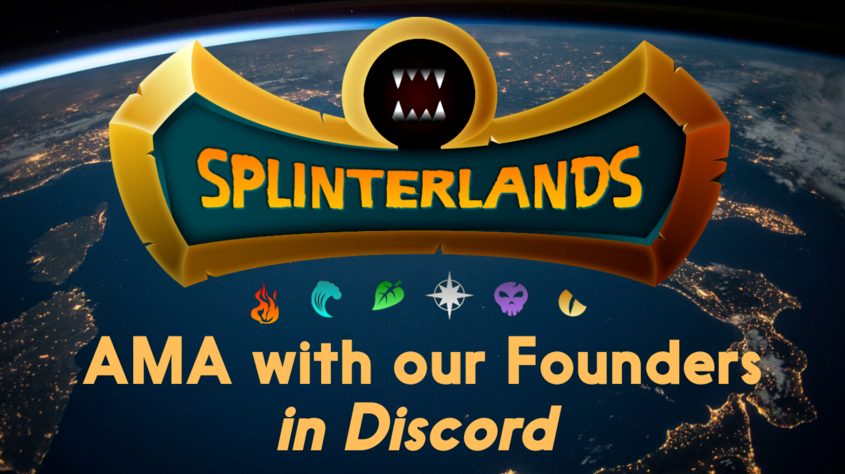 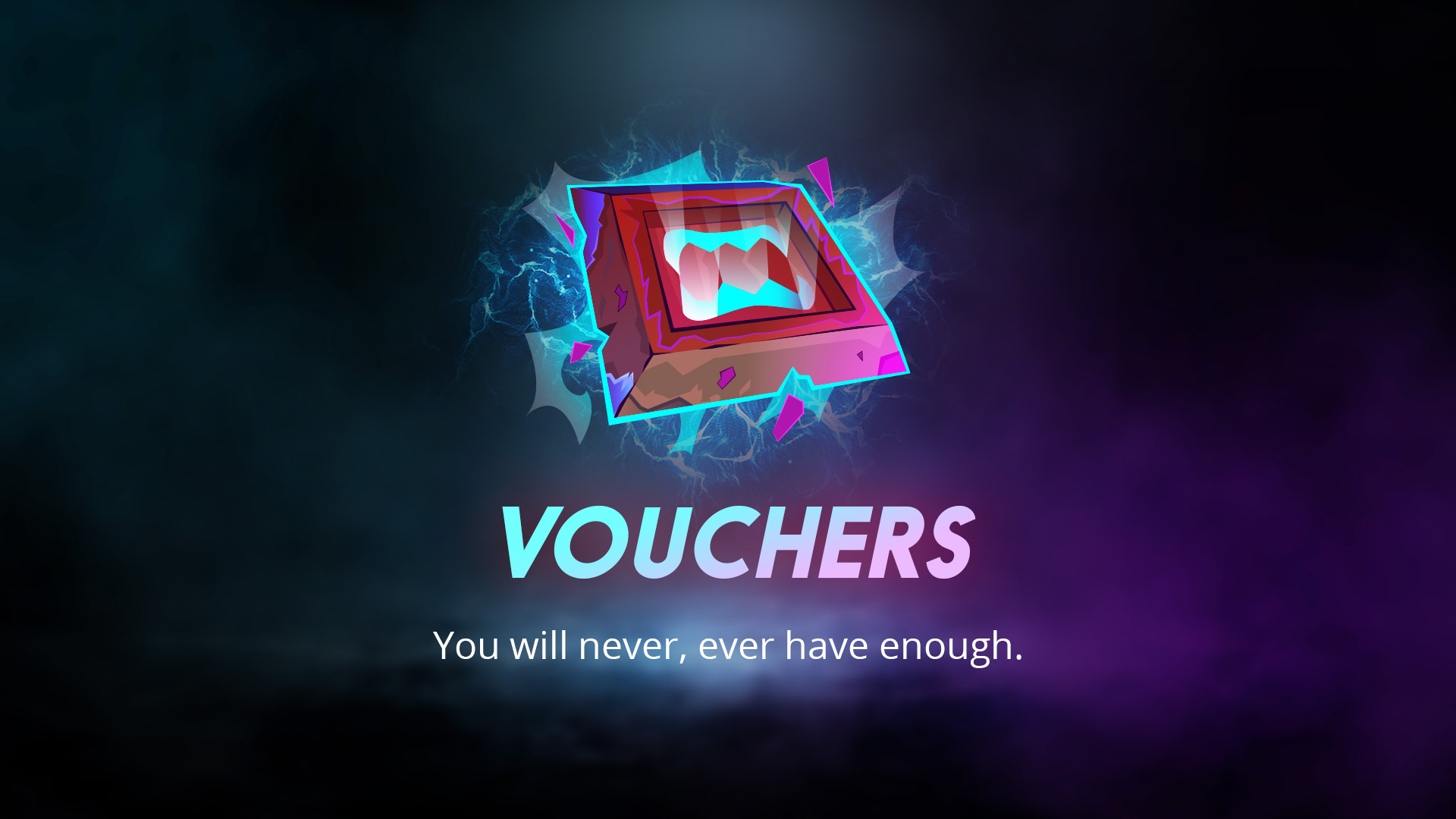 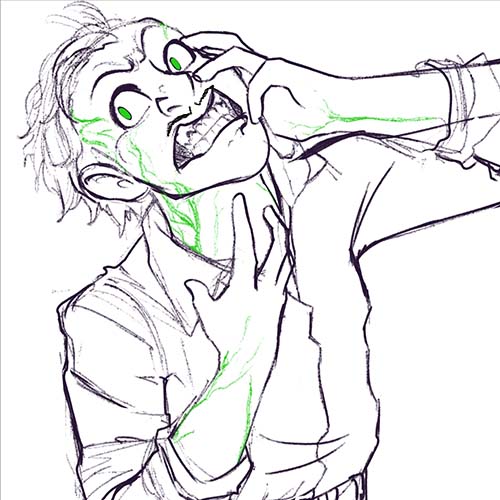 He ends up becoming Dr. Blight: 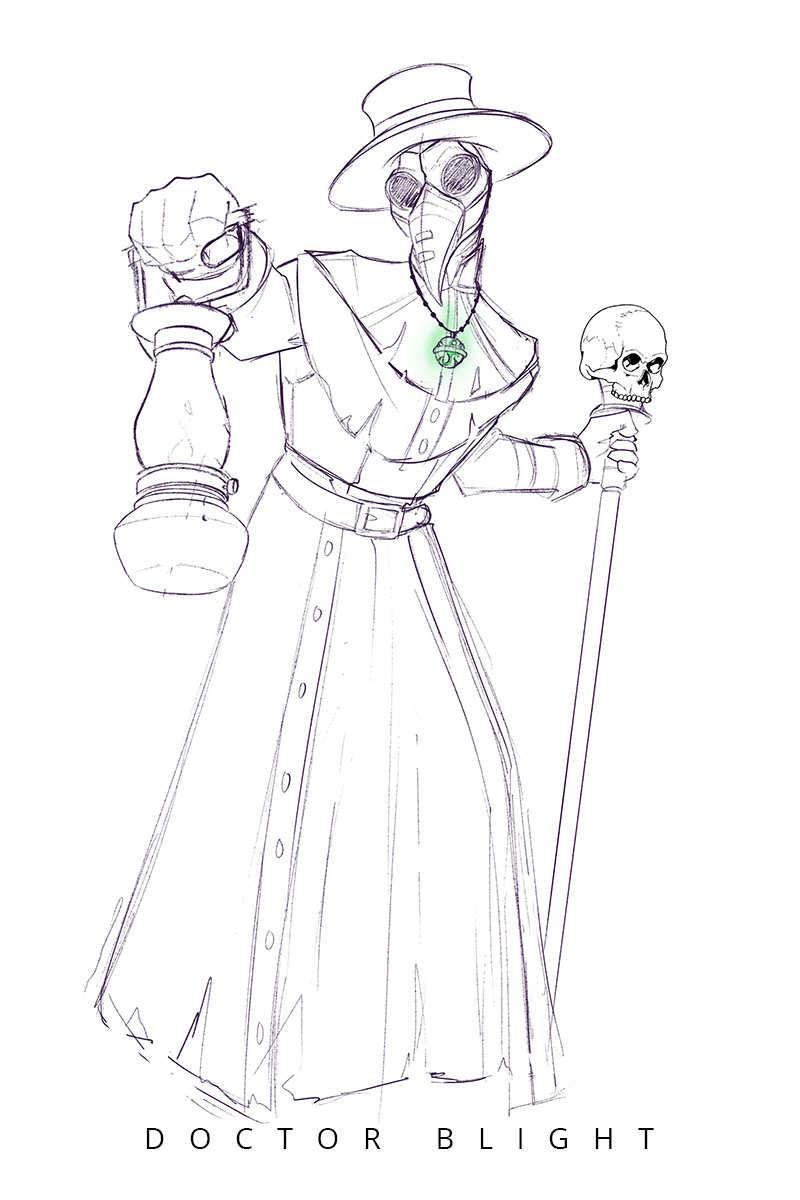 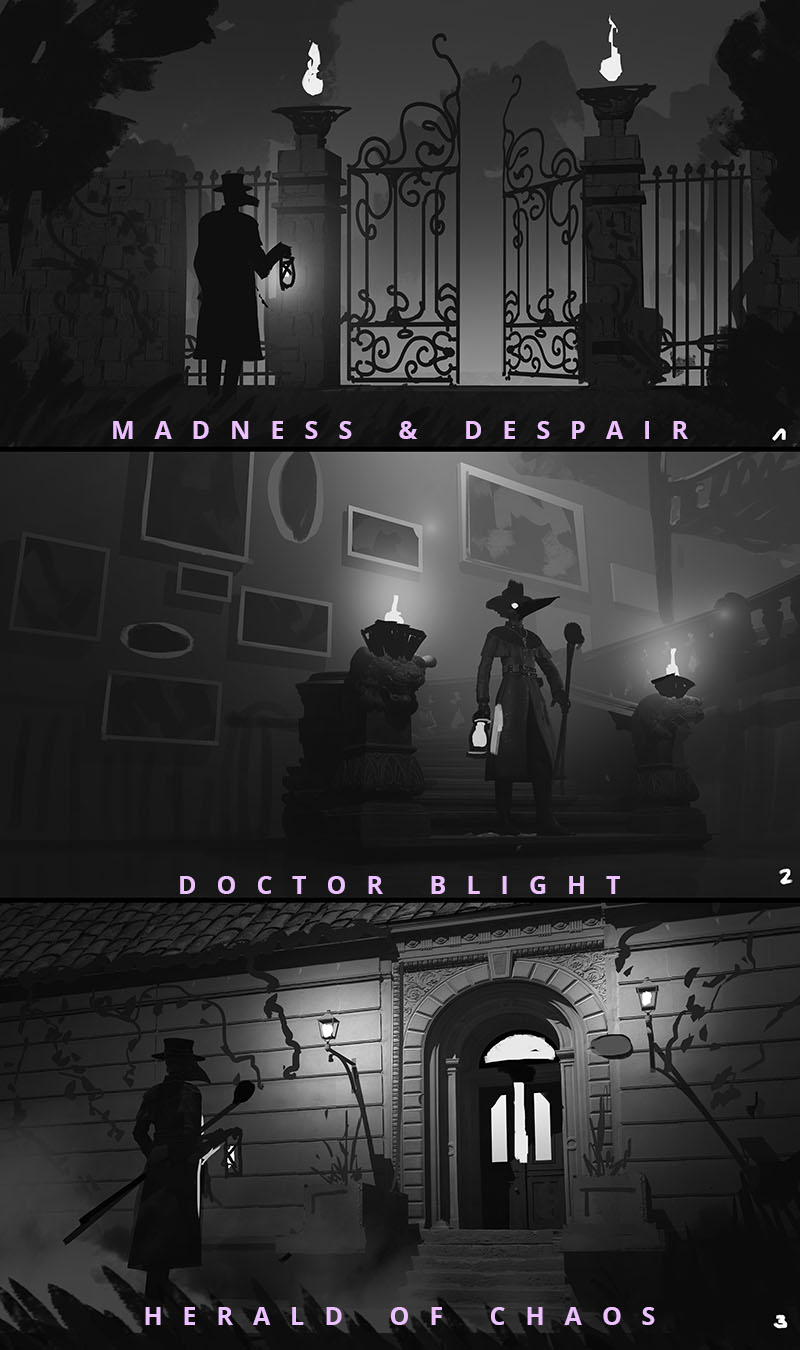 Once he goes through his transformation, he becomes a herald, a precursor to the Chaos legion itself and what's about to happen" 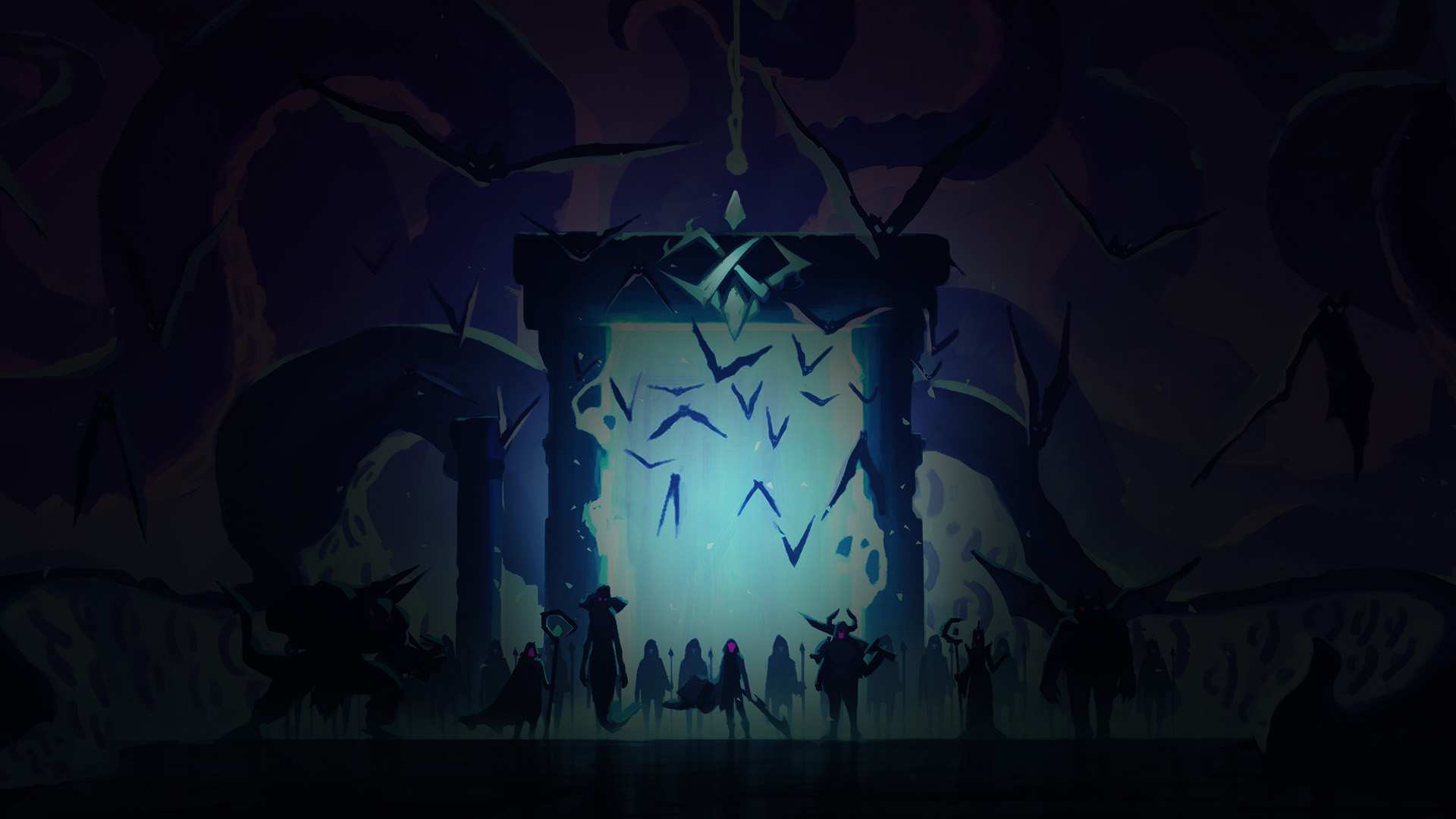 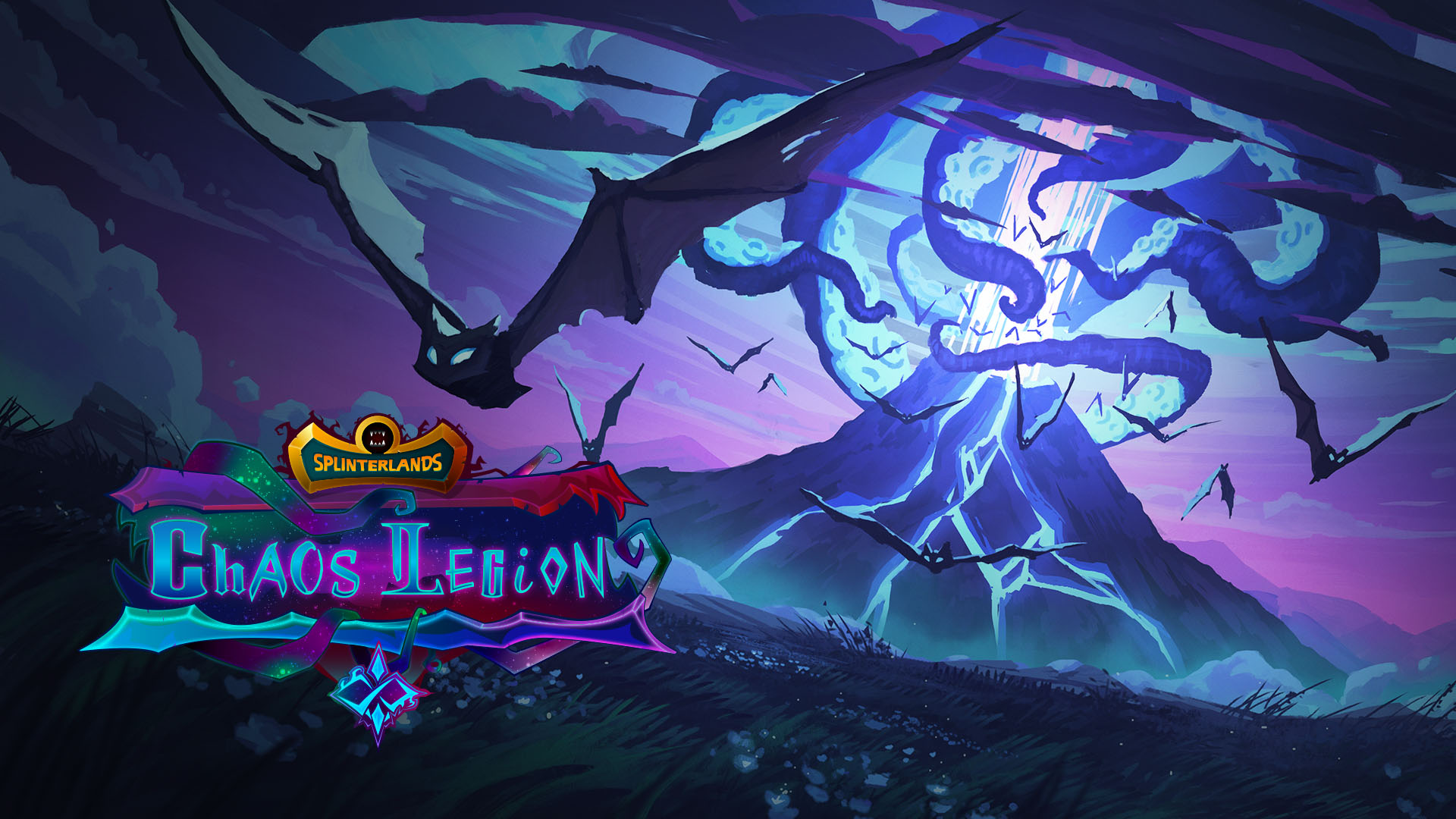 Those were idle animations.

me too man! Nicely timed with the pandemic

Congratulations @powermeat! You have completed the following achievement on the Hive blockchain and have been rewarded with new badge(s) :