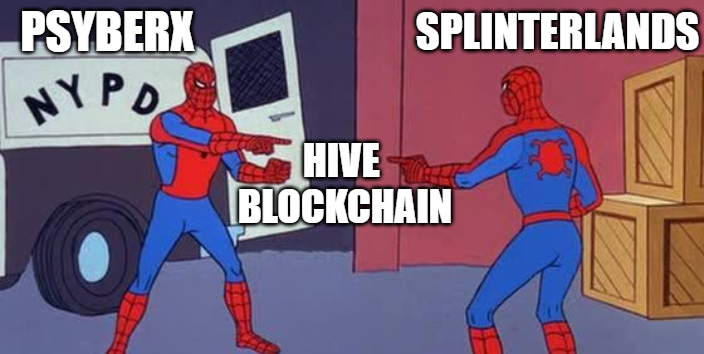 Splinterstats is an app that shows much detail about important Splinterlands information. One of the sites features is tracking and displaying the percentage of how many Reward cards are left to be printed. The Splinterstats site also displays a "richlist" feature that will allow users to see who holds the most of a specific Splinterlands asset such as Lands/SPS and DEC. Perhaps the most popular feature on the SplinterStats site is its Seasonal Report Card feature. This feature allows users to track their Splinterlands seasonal progress. The Report Card feature displays such things as total DEC earned in ranked play, tournament wins and rewards won in tournament play, total DEC rental income and much more. To visit this amazing site Click Here. 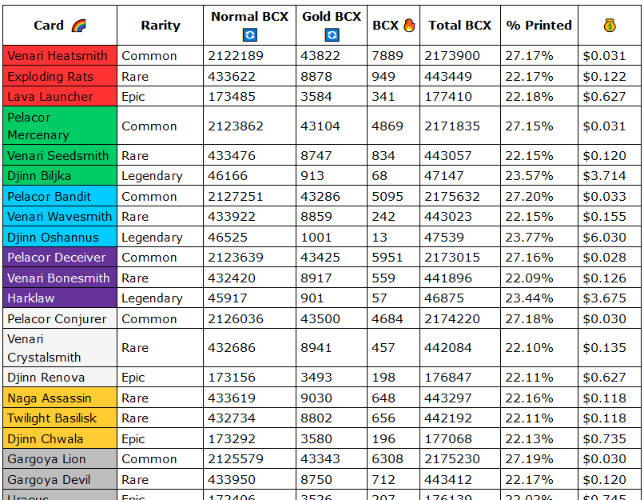 Do you like MEMES (of course you do). Do you want to get rewards for your MEME creations (of course you do). Do you want a whale size MEME upvote on one of your comments (of course you do). You can make all that happen (and more) on the HiveME.ME frontend. The HiveME.ME is a tribe (community) of people who enjoy MEME's and NFT creation. All one needs to do to participate in the MEME tribe is go to HiveMe.ME and use your Hive posting key to sign in. To start earning MEME tokens simply create MEME content and share it with others or curate (upvote) the MEME content that is displayed site wide. Earn a whale size MEME upvote worth up to 1100+ MEME. To find out more you will need to visit the following post; I Will DOUBLE Your MEME Tokens! 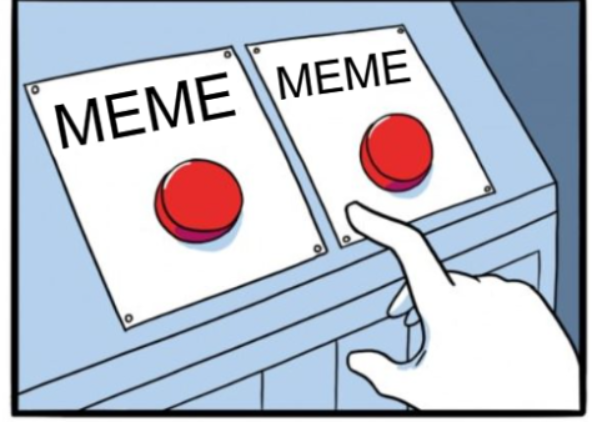 Ten creations will be chosen to win 10,000 LEVEL EACH!

HIVE Onboarding Social Links Sharing Challenge for 10,100 LVL token each. Everyone can be a winner in this challenge. For more details Click Here & follow the instructions in the post. LEVEL contest source: PsyberX Challenge & Contests for $2,000 USD in LVL Token Given to HIVE Community.

Level is the currency linked to the Hive Blockchain game known as PsyberX. The PsyberX game aims to be a call of duty like game that awards its players with cryptocurrency. There is plenty to be earned here on the Hive Blockchain :)

lolztoken.com
Where do elephants hide?
They paint their toenails red and hide in strawberry patches!
Credit: reddit
@rentmoney, I sent you an $LOLZ on behalf of @arpuch
Use the !LOL or !LOLZ command to share a joke and an $LOLZ. (5/6)
0
0
0.000
Reply

yooo there's a lot of freakin cool stuff going on here. Going to have to check out this Meme token because we all enjoy a good meme!