Centauri mage is a rare card-type earth monster. I have this card which I got from opening the reward chest. For the earth card type, I use it more often against water-type cards. Because the combination of Unicorn Mustang and Failed Summoner is very effective to block water-type magic cards.

Centauri mage is a magic-type card with high Health Points. 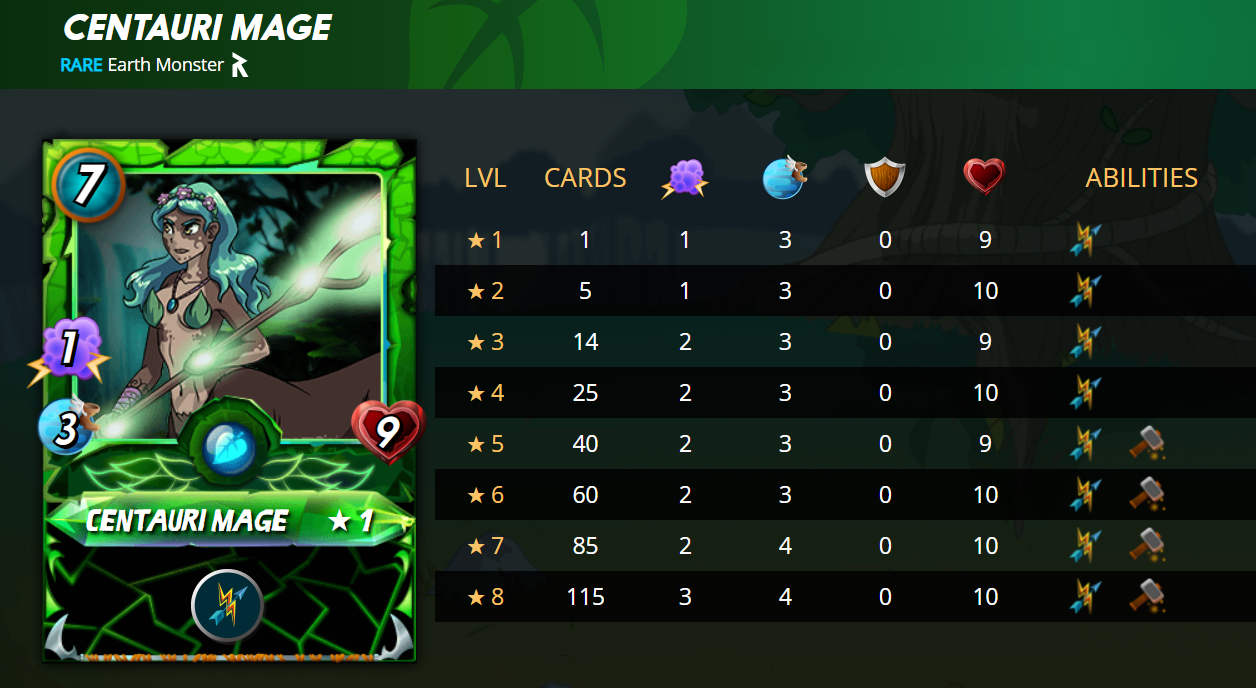 Source from Splinterlands.com
This card has the ability "Return Fire" which is a counter-attack for enemies who use ranged attacks on him. At the 5th level increase, the Centauri mage will have the ability to "Repair" which is a protector for team members who suffered the most armor damage.
The attack speed of a Centauri mage at level 1 is 3 Speed Points.
Centauri mages are very advantageous when fighting against ranged types.

Preparing for battle.
During the fight this time, I got an enemy who often uses the type of water that I see through the history of the enemy fights. In standard battles using 26 mana points. I prepared Lyanna Natura as a summoner and gathered the members of the monsters for combat.

The strategy this time did not satisfy me. From the start, I predicted that the enemy would use the water team with magic power. It turns out to be a miss and the enemy uses an earth type. 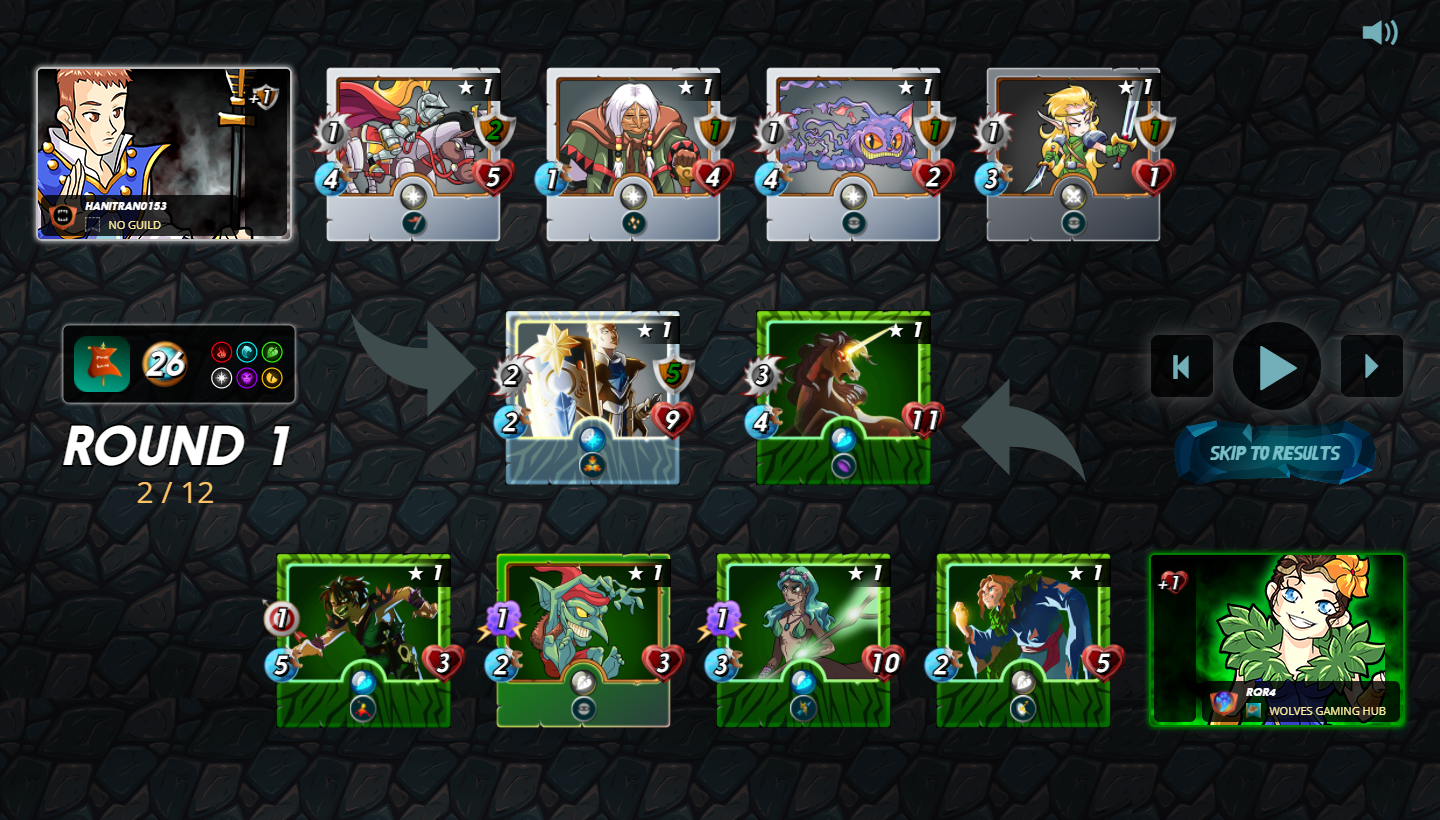 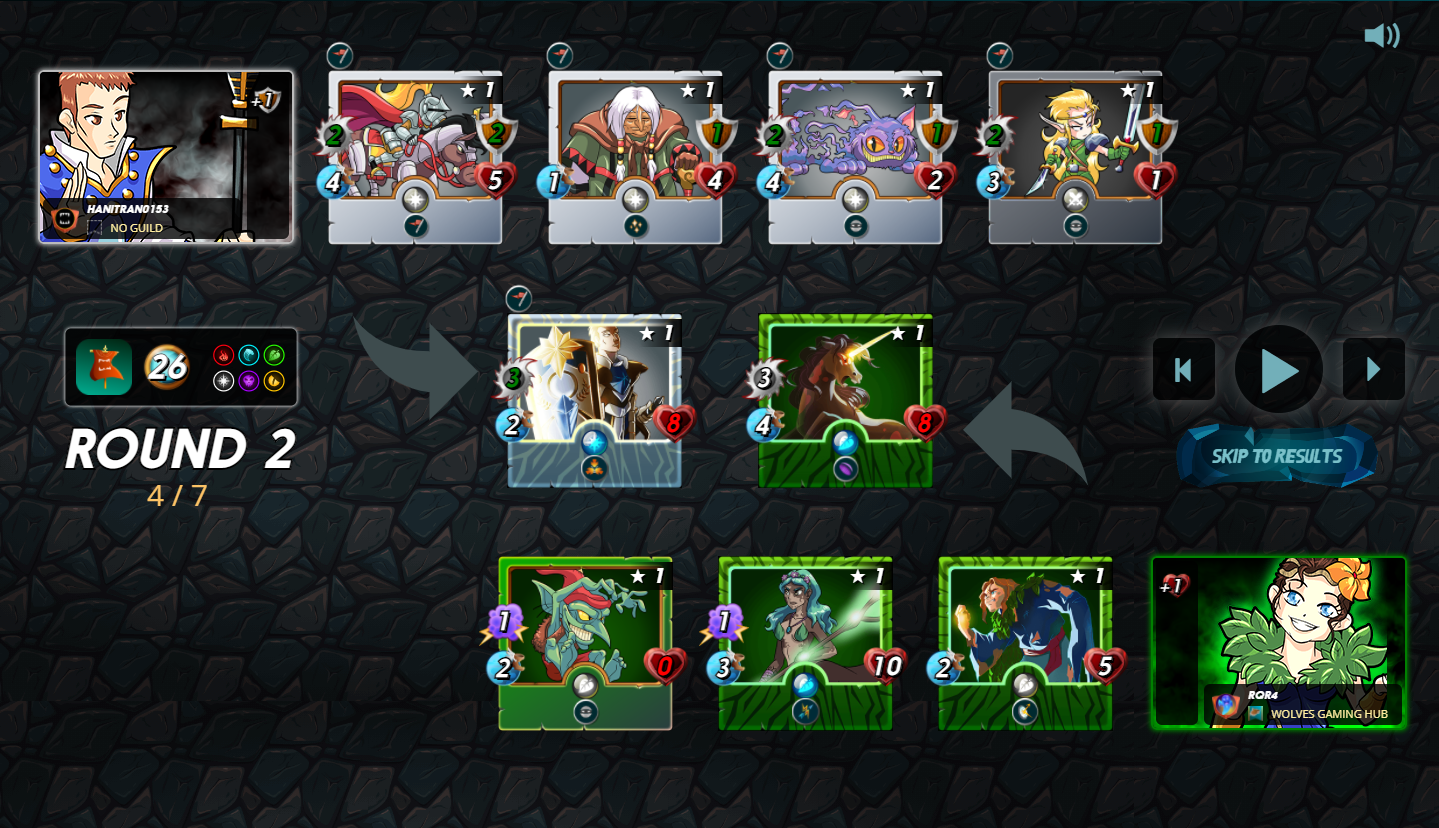 In the second round, I was still busy overhauling the shieldbearer's defense. The goblin sorcerer and Centauri mage continued to attack with their magic. But still in vain because of the divine blade. The mustang unicorn keeps draining its HP. And in this second round, the goblin sorcerer fell, while the enemy did not lose any personnel. 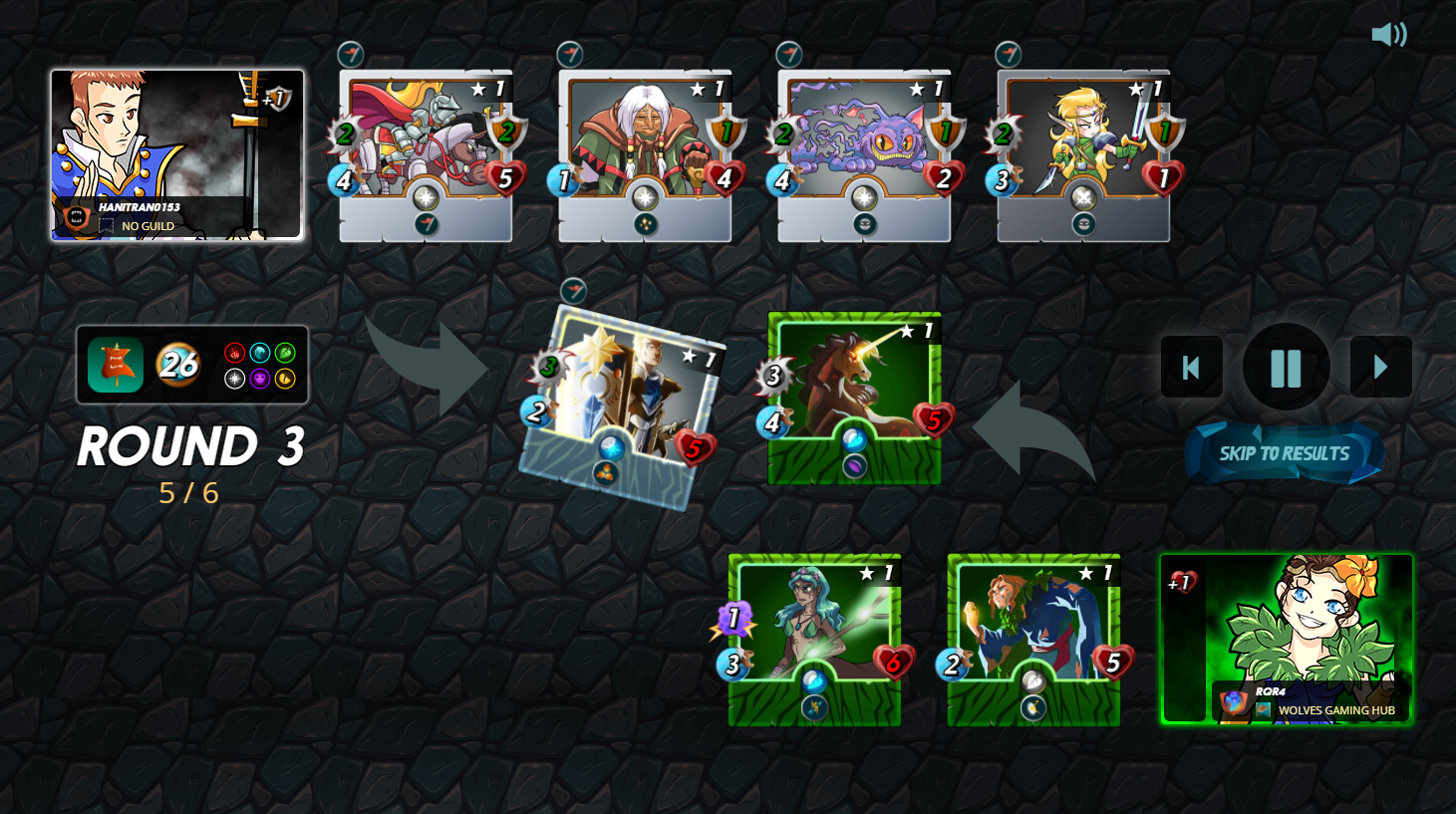 In the third round, The Mustang Unicorn continues to experience a decrease in HP. And the Centauri mage also continues to be attacked by two sneak-type enemies. I'm getting helpless. 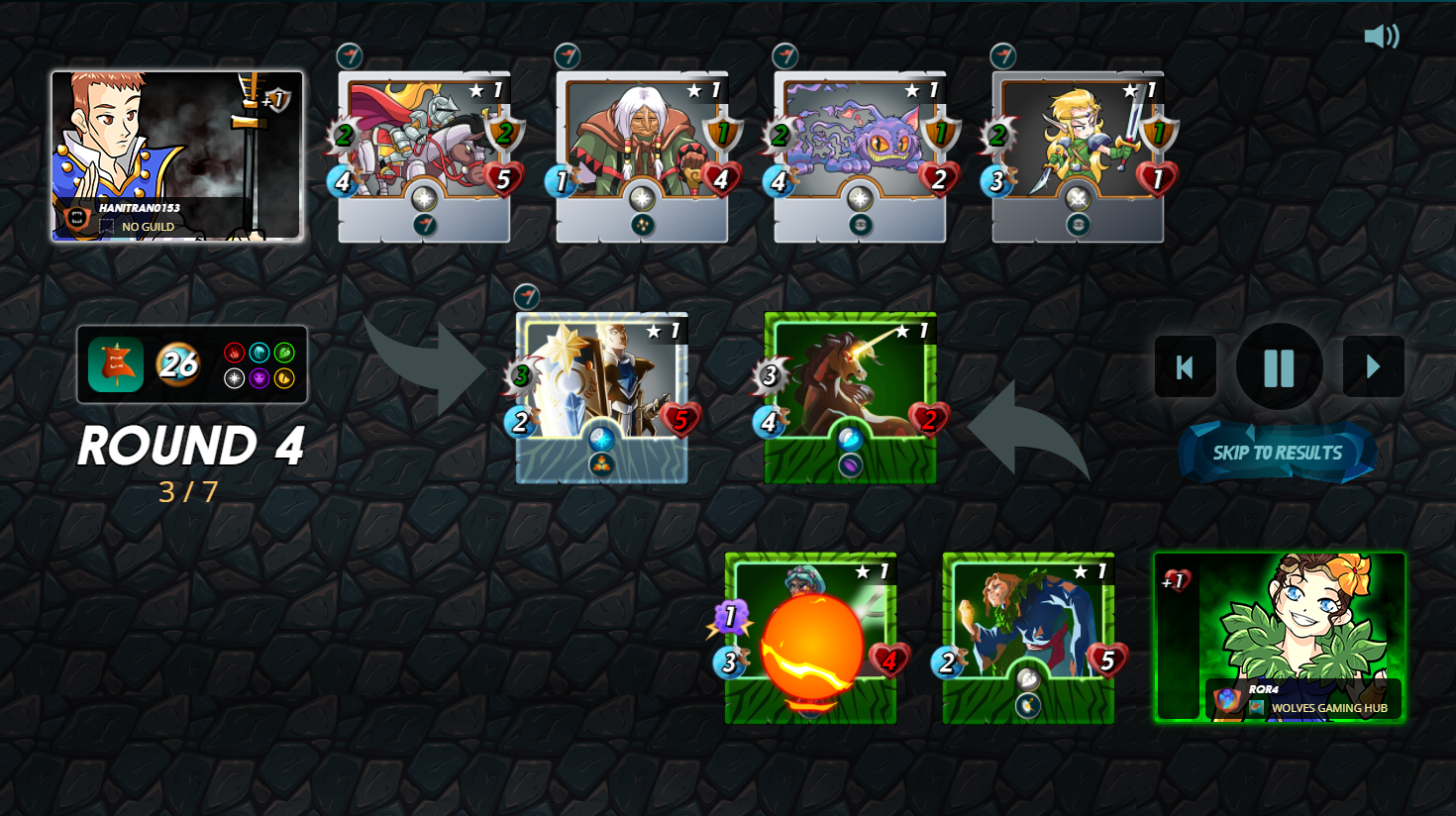 In the 4th round,
The mustang unicorn has run out of HP. So the failed summoner came forward as the front line. Centauri Mage is also a crisis. 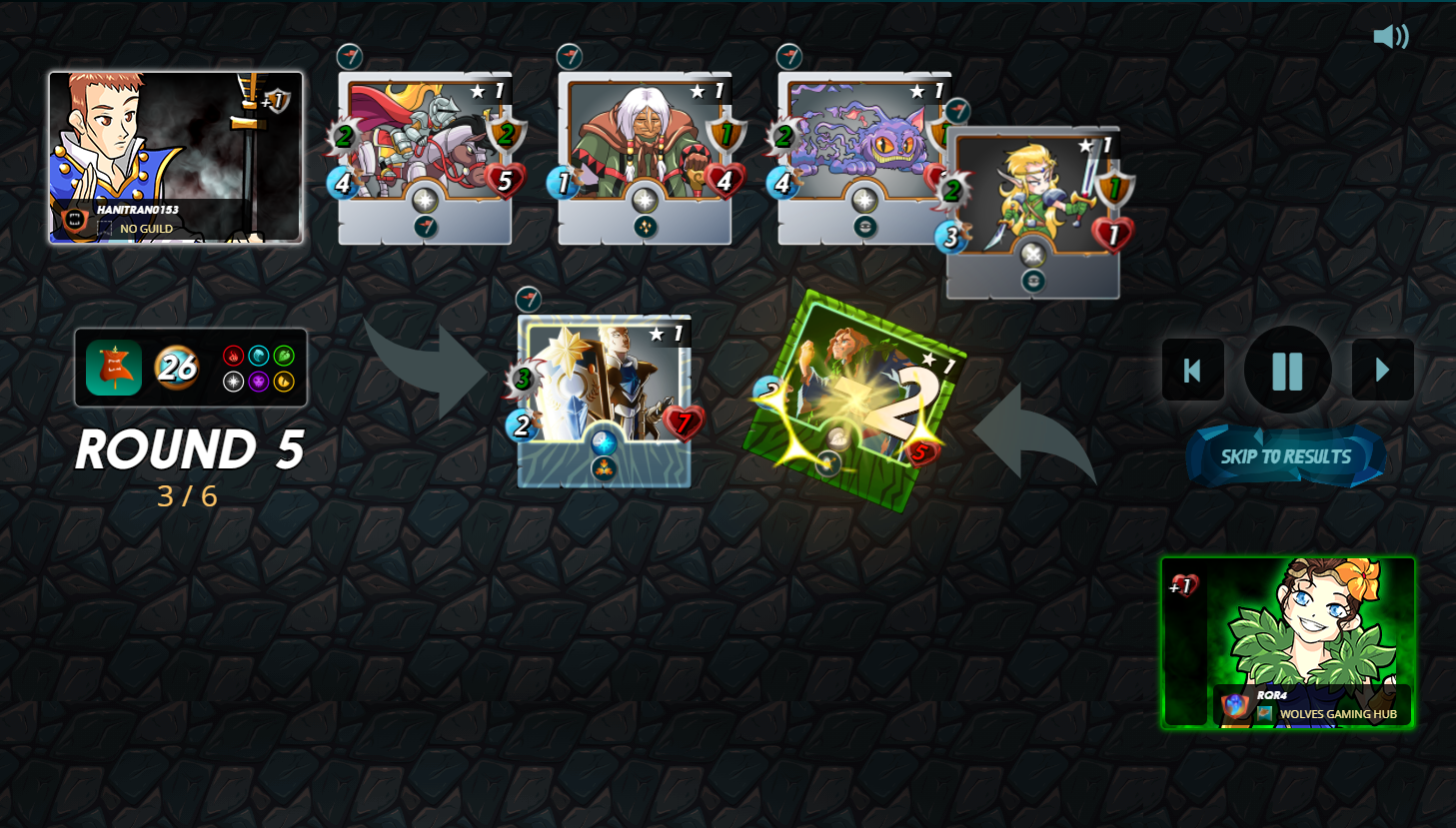 In the 5th round.
Failed summoners and Centauri magicians were annihilated. And I lost while the enemy did not lose any personnel.

In this fight, I suffered a defeat. Because I misjudged the enemy cards he was going to use. I prepared a team to anticipate water and magic-type enemies. While the enemy uses an earth card type with melee attacks.
The enemies slaughtered me this time.

Do you use Centauri mage often?

Centauri mage is a card type that is very suitable for combat against ranged attacks. The advantage of this card is its ability to repair armor. However, it may be gained after reaching level 5. As a novice, this card is for me. It's not something I use very often. Because the minimal amount of battle mana doesn't make it possible to put a Centauri mage in the team. But this card is very good if you get a fight with a large amount of mana. Thanks for your support. See you in the next post. I hope I can contribute a lot to this community.

🙏 I invite everyone to join Splinterlands.🙏