@rtonline 70
about 2 months ago
Splinterlands

My daily quest was Death Quest today, while doing this quest, I had to win many battles to get to the Diamond League. That's why I prepared more carefully for all battles. And finally, with the battle in the video, I went to the Diamond league and looted 10 chests. 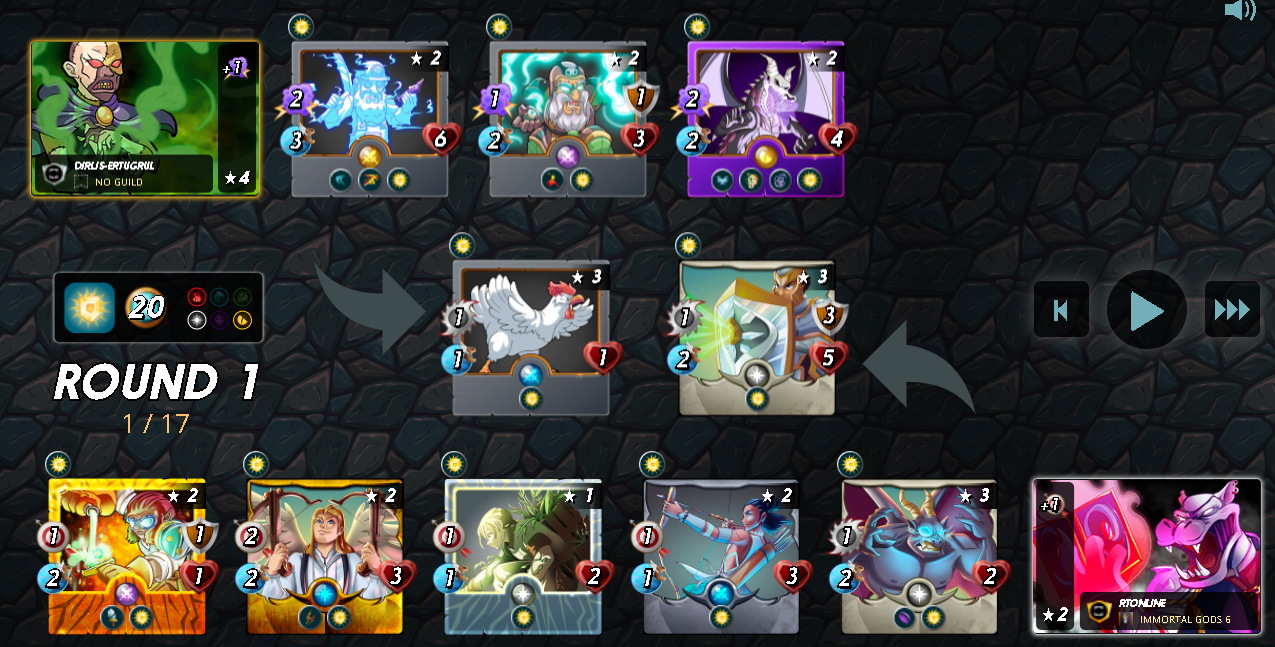 I also looted 10 chests after completing my daily quest today. 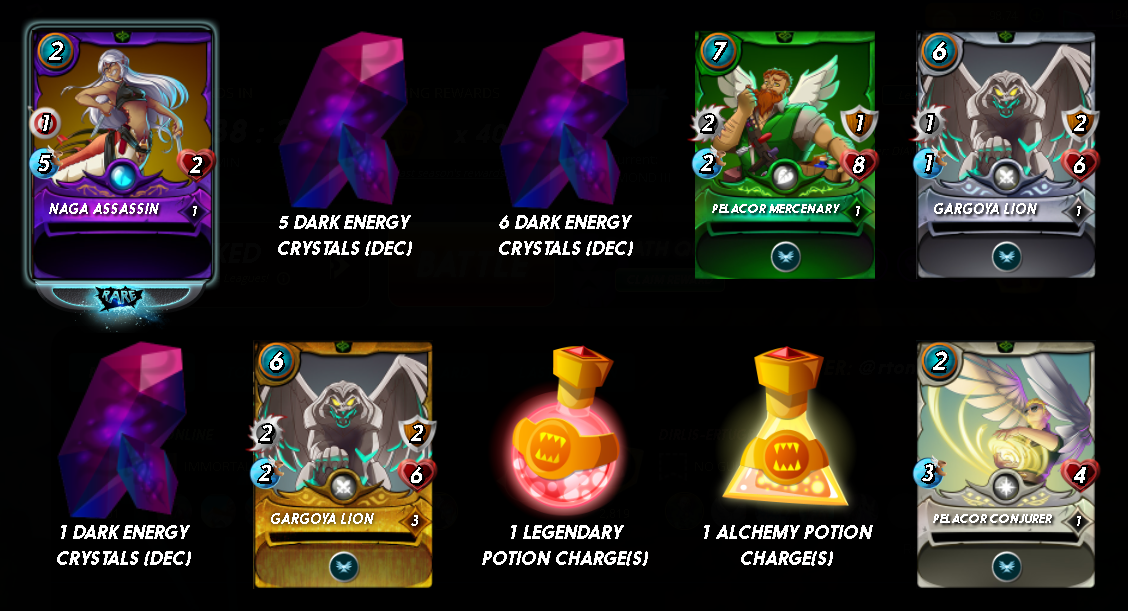 Also, Among the rewards today was one Gold Foil NFT Card.

Lol nice you got yourself into Diamond league! Congrats man.

It is very difficult to play there, more powerful cards are needed. :)

Lol I've never played there still need more CP.
How was your Brawl?

damn it sorry about that, this time I did well lol, won 4 out of 5 battles.

While I was teaming up, the system went into standby and kicked me out. I don't know if it was my bad luck or something else. But it's okay, it's a game and I need to keep my morale high.

I am very happy with your success, you did a really great job. Congratulations my friend.

Yeah Splinterlands was down for hours yesterday that must have been the reason why you couldn't complete your Brawl fights.

I got into the frays before Splinterlands experienced outage. It's all good another one will start soon.

Yes this happened to me it was a bad experience. I'll be more careful next time.

I don't have enough CP either, but I'm renting.

Okay, I think it will make sense to rent with the new reward system coming up next season.

Yes it is, but that will increase the rent prices. :)

Yes am hoping it increases 🙂

I'm not sure how this will affect the game.