A Battle Won With TARSA. 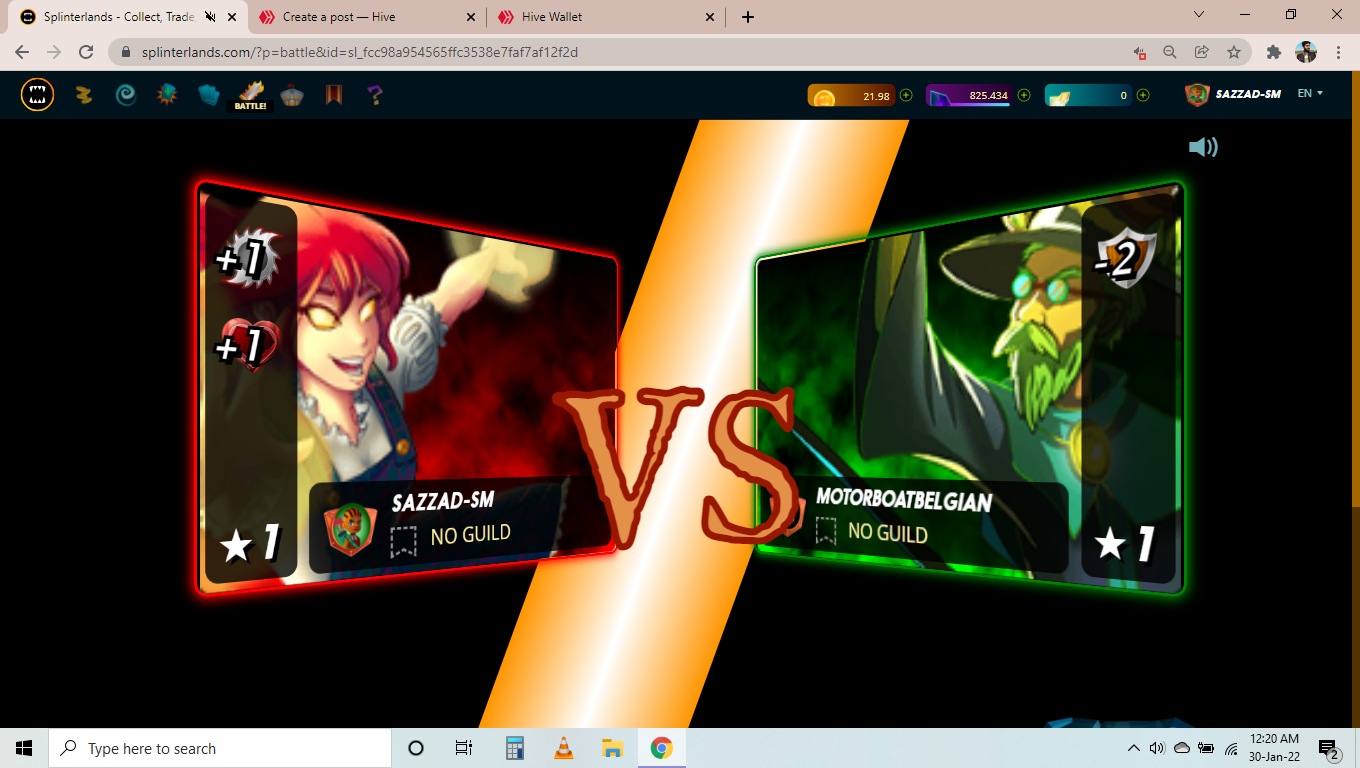 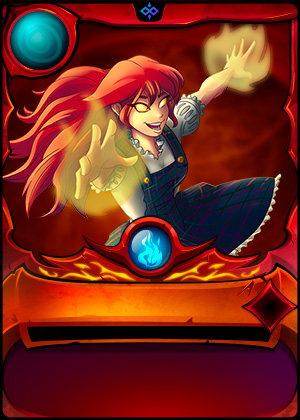 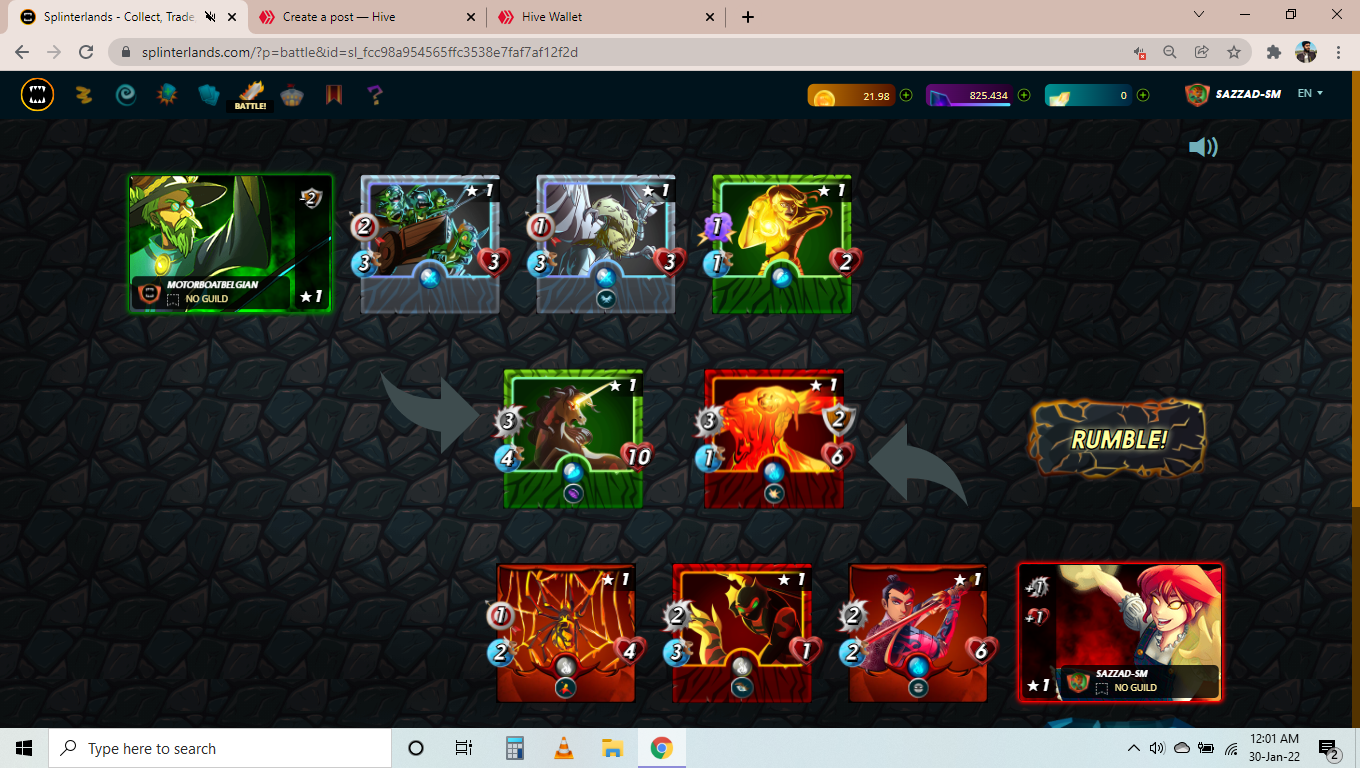 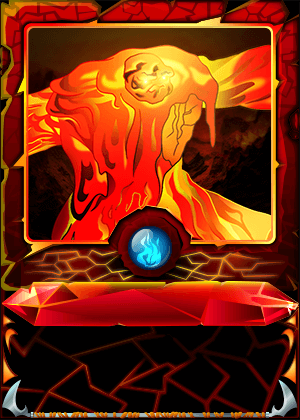 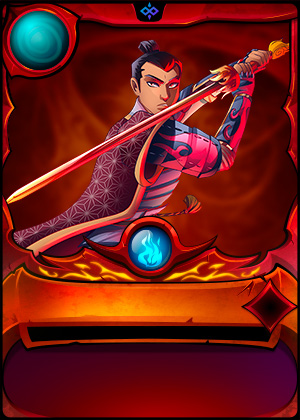 Then I used one of my favorite monsters. It's the Serpentine Spy. This card costs only a 3 mana cap to use in battles. But there are other important reasons for me using this card. This card normally has 2 melees attacking ability and my summoner increases this ability to 3 and it also has the opportunity ability. Also, it has fast attacking speed and the combination of these abilities makes this card one of the most feared cards (as an opponent). Its only weakness is this card has a little amount of life. 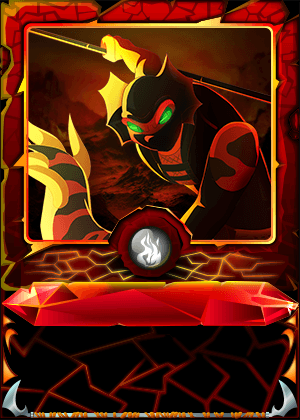 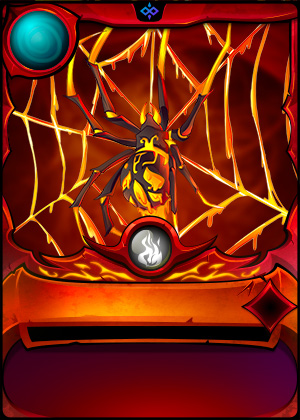 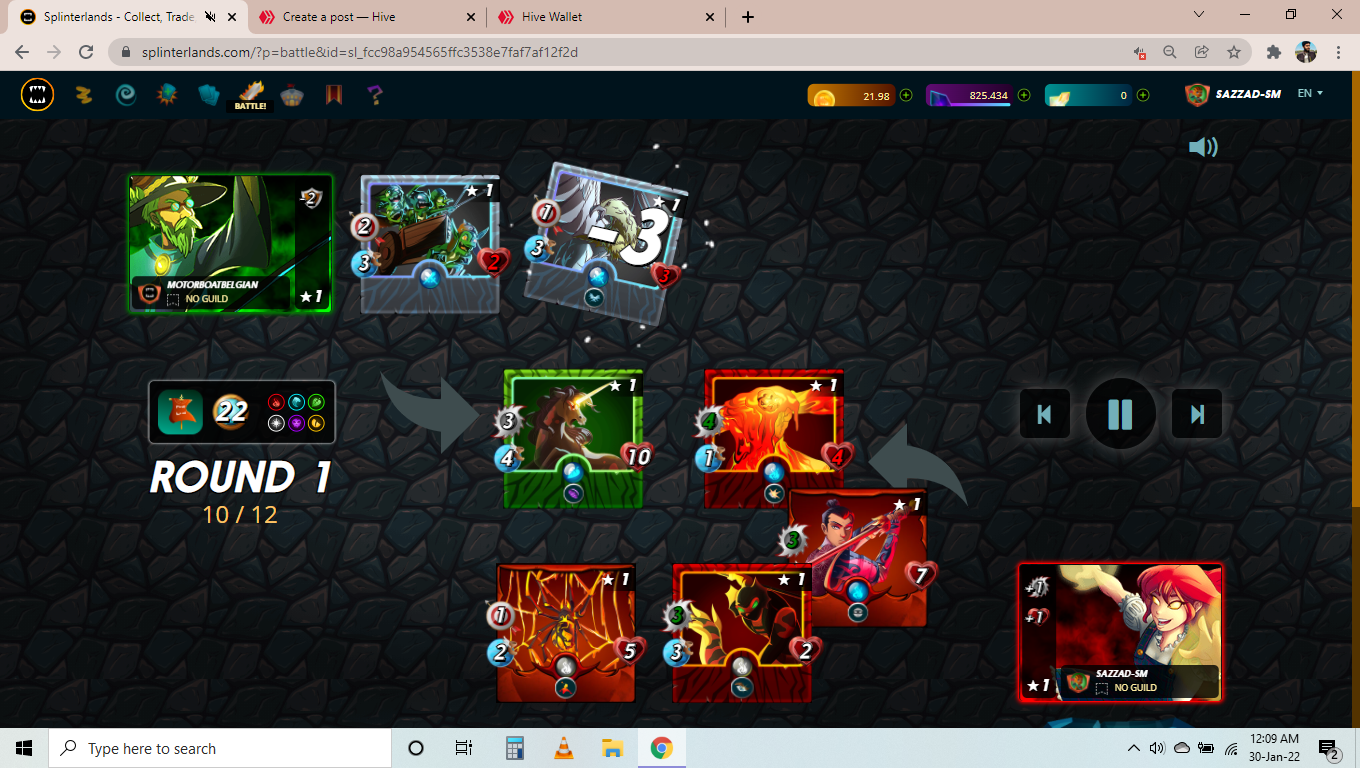 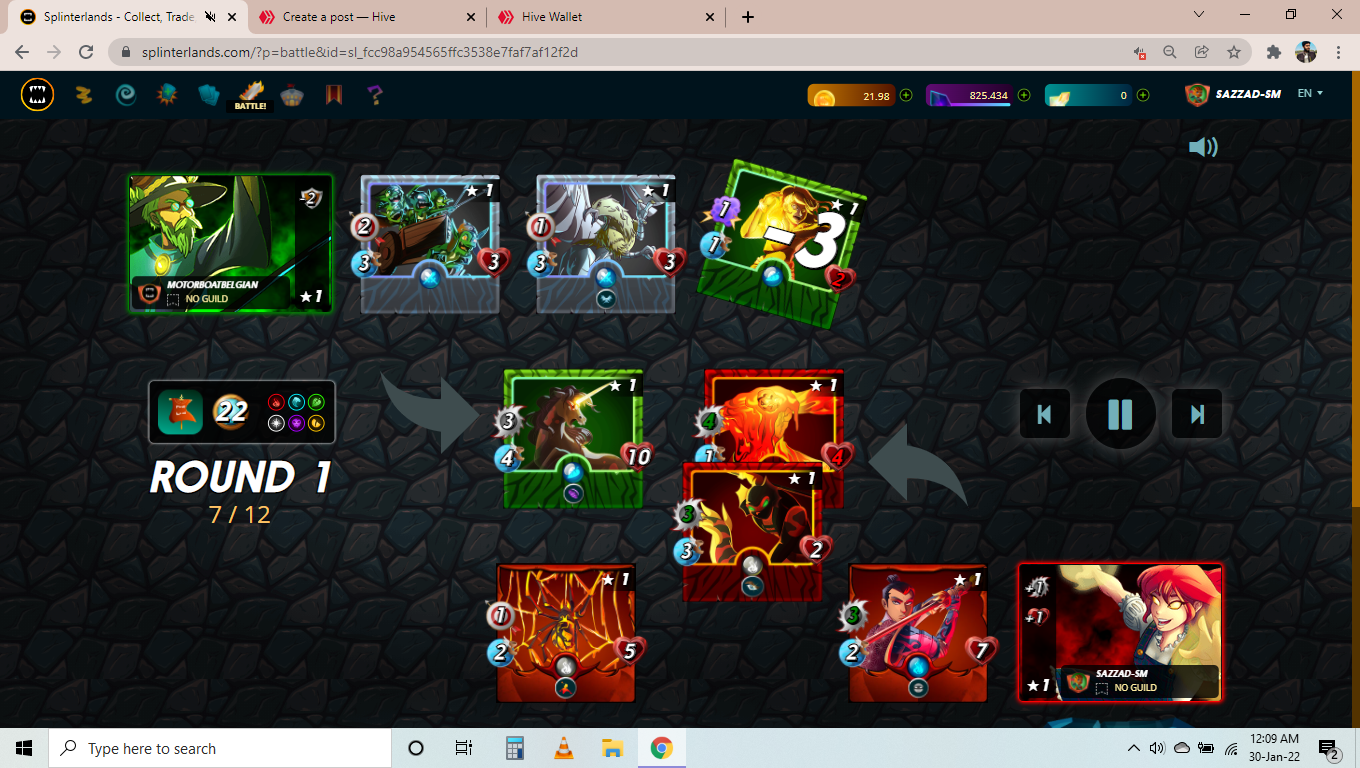 In this battle my strategy was to hold the attacks using the LIVING LAVA and by the time my other sneak, snipe & opportunity attacking monsters will kill the opponent's monsters. My strategy worked and I won the battle. 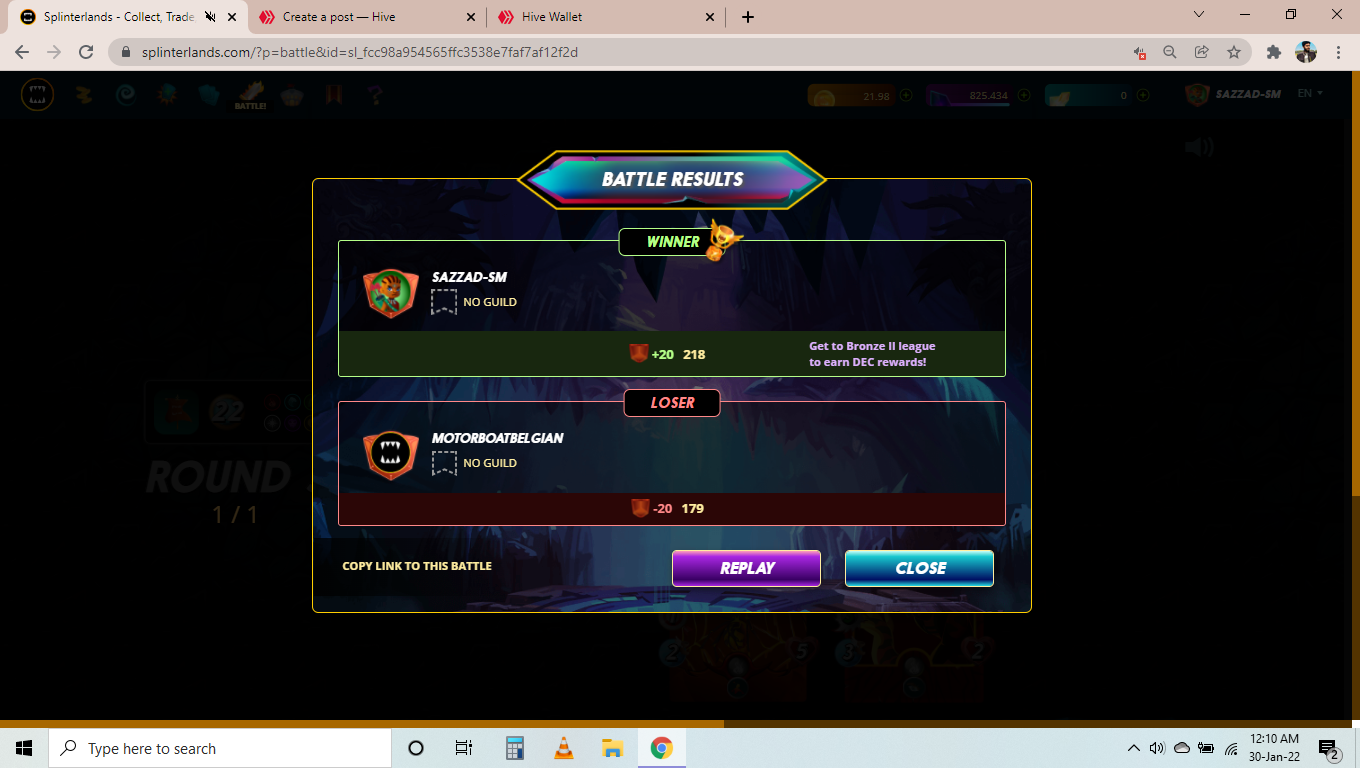 https://peakd.com/hive-13323/@splinterlands/splinterlands-weekly-curation-challange-january-26-2022
I really hope that you enjoyed reading my post and also enjoyed my battle. And as always it felt good to share my opinion about something with everyone. I'll be back among you all soon with another battle of mine to share it. So, stay tuned guys.
See you again in my next post. Till then stay happy, stay healthy. Take care. Also, stay at home and use a mask whenever you go outside. Because the second wave of covid-19 has started already and it's more dangerous than ever. Also, some of my relatives (my uncle, aunt, cousin) has been affected just a few days ago. So, we all should be careful about it. Good Bye.