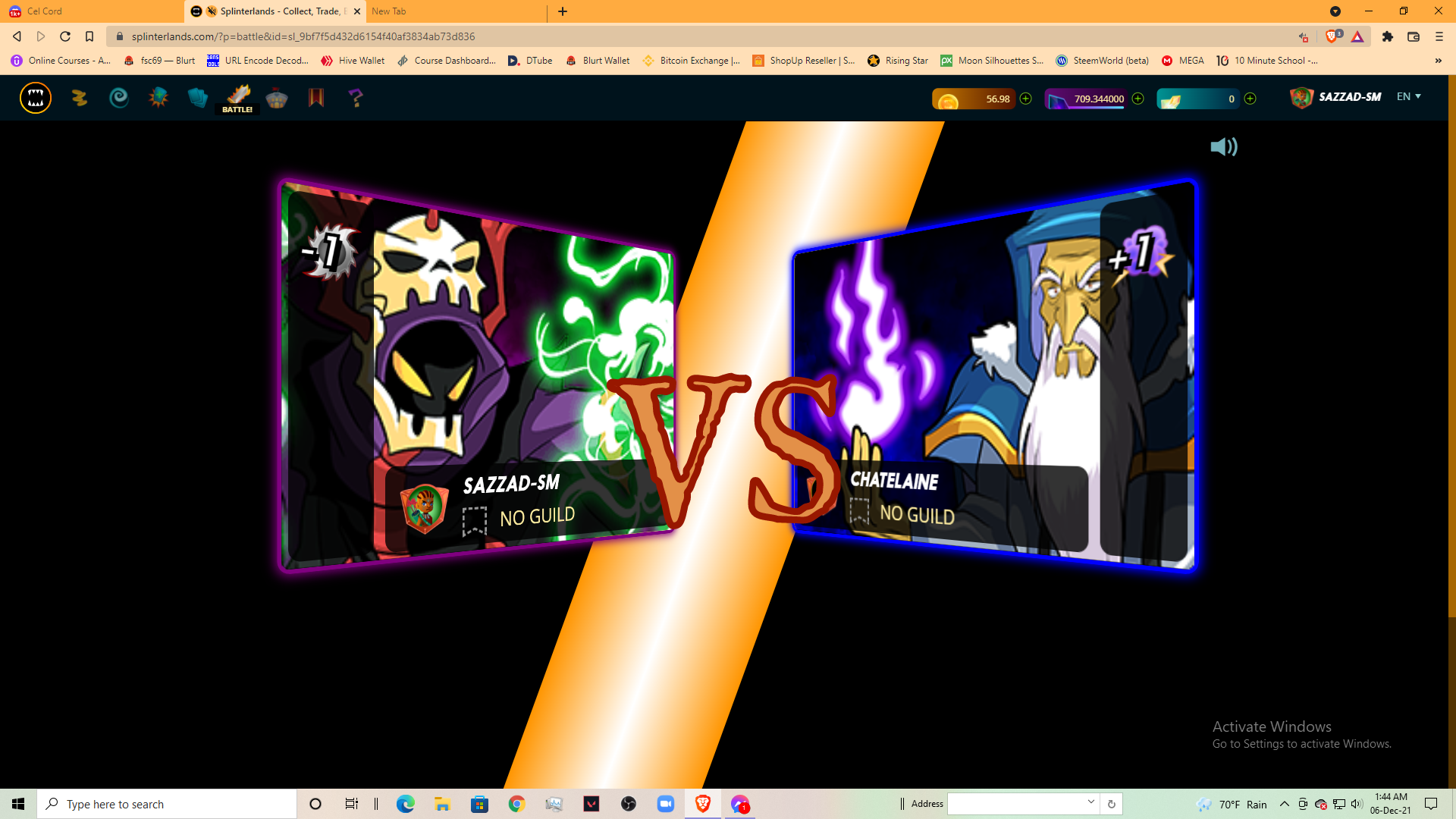 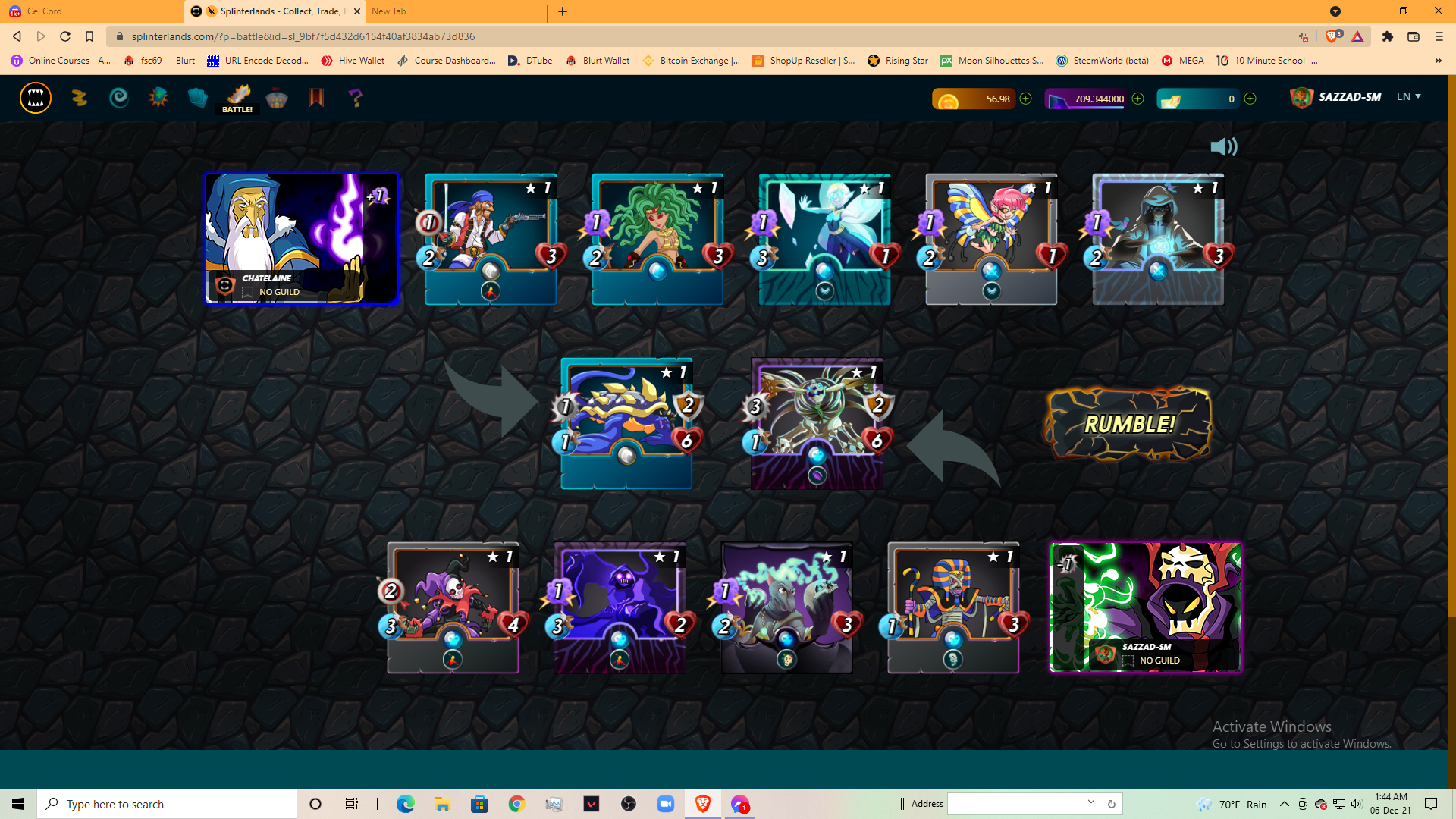 As you can see that I've used the Bone Golem in the first position. I use this monster in the first position because it can't attack from any other position than the 1st position. Also, it has an er strong life capacity including two shields. This helps this monster to hold its position. It also has a special ability named "void" ability. This ability makes this card almost invincible against any magic attacks. Because it reduces the magic damages to half. And you can also see that the enemy used a water summoner and also his/her's most of the cards were magic cards. It made winning the battle easy for me. 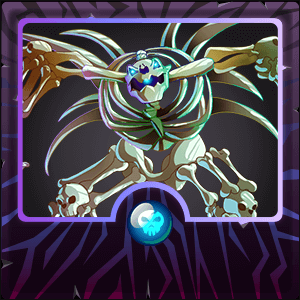 Then In the second position, I used the Undead Priest. This card costs only 2 mana caps to use in battles and the weaken ability of this card is really amazing. It reduces the life of every enemy monster by -1. Giving the opponent that much damage at the cost of the only 2 mana cap is really amazing. Also, it has enough life to hold the enemy attacks for some time. And that's why I used it in the second position. 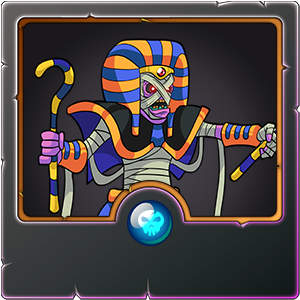 Then in the 3rd position, I've used the Venari Bonesmith. It's not been too long since I've been using this monster. But, in this short period of time, this card has become one of my most favorite magic attacking monsters that play under the death splinter. And the only reason for that is the Life leach ability of this monster. With the help of this ability, it gets +1 life every time it hits an opponent monster. 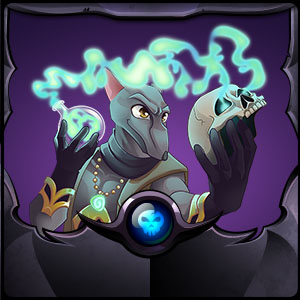 Then in the 4th position, I've used the Death Elemental. I use this monster because it costs only 2 mana caps to use in battles and not only that. This monster has the magic attacking ability with 1 life-damaging power. That's not the end of it yet, it even has the snipe ability. Getting all of those abilities for just 2 mana caps is more than something I could ever want. 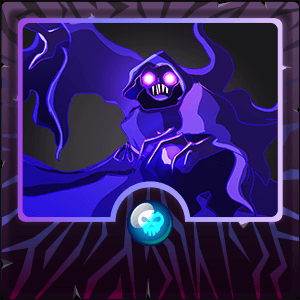 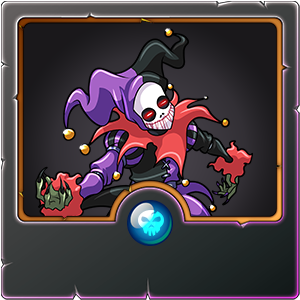 In this battle my strategy was to hold the attacks using the Bone Golem and by the time my sneak and snipe attacking monsters will kill the opponent's monsters. My strategy worked and I won the battle. 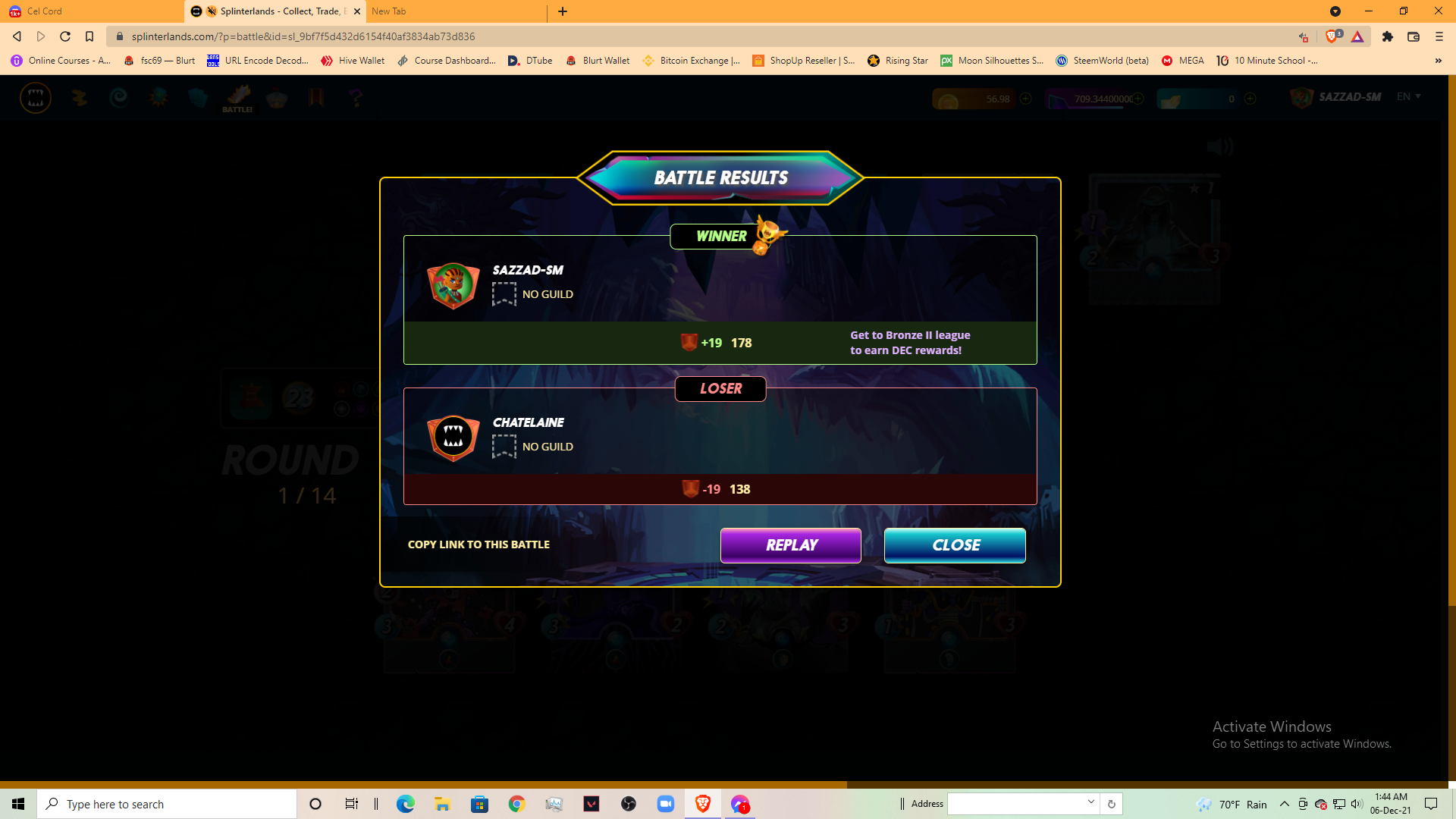 I played this battle 3 days ago and also had the full article in my mind. But, I had a hard time and I wasn't even able to post it. Now that I've come back online, I went to play splinterlands. I was really shocked to see all those new summoners and cards. I don't even know how to play with them. Then I thought about making a post about some battles of mine played using these new cards. And share my new experience. All those summoners and cards were so amazing and powerful that I was totally surprised. But, believe me. I'm gonna miss my old cards and summoners. And that's why I wrote this post. I need to learn more about the new cards to create a new post with full details of the battle and the monsters and their abilities. I'll be back soon with new cards, a new lineup, and also a new strategy.