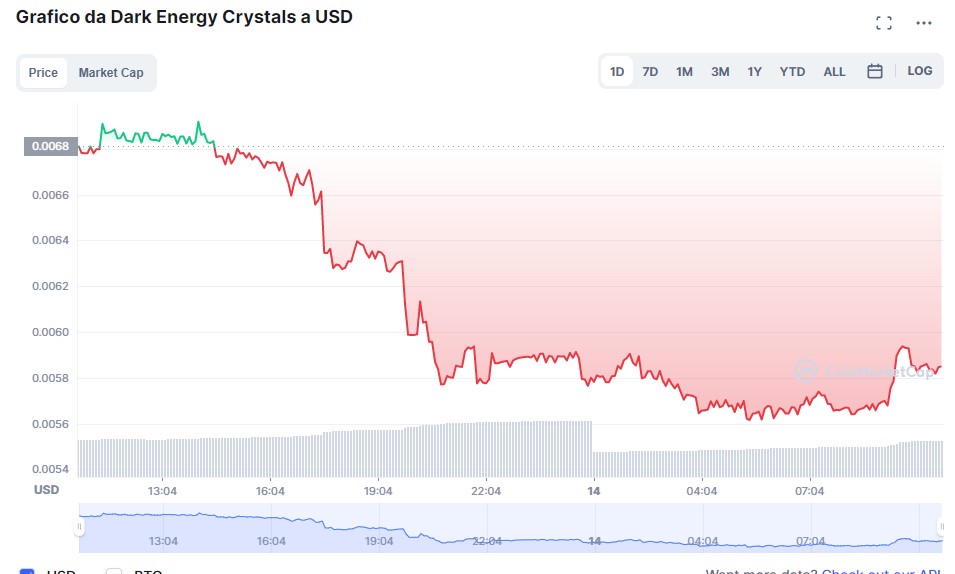 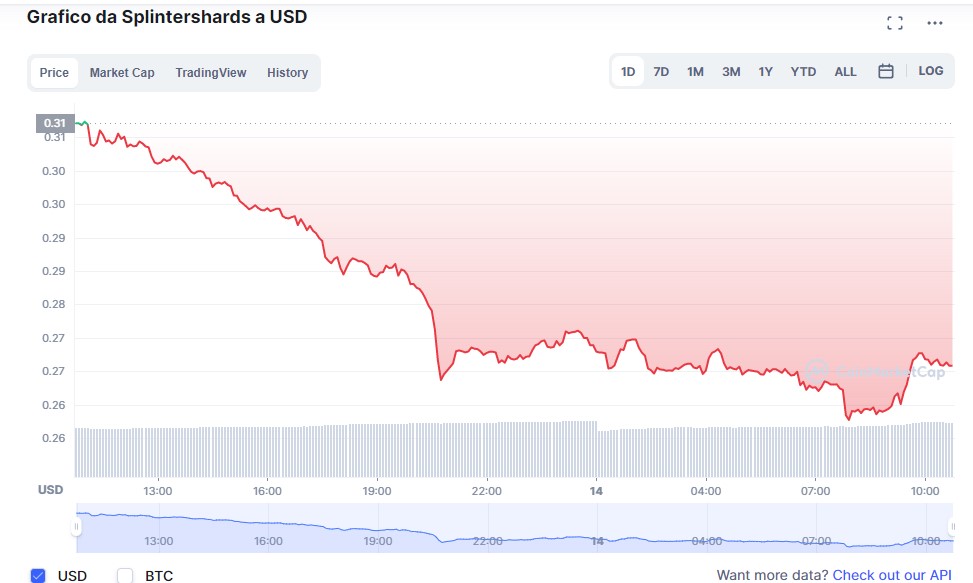 Dear all,
I am also worrying about the current development. My explanation to this would be that players who have previously hoarded large amounts of DECs to gain SPS-airdrop points start to sell their DECs and/or convert them into stable credits to buy packs or to be prepared for the start of the general sale. The same players maybe also sell their SPS tokens for the same reason. And then, there is psychology. When things start to go down, some people begin to panick and sell to save the remainder of their assets. Maybe I am wrong - this is just an assumption.
In an optimistic perspective, there is soon a level reached when more people start believing in raising prices than people who believe in falling prices. Then people start investing in DEC again.
I would also like to see a post-SPS airdrop perspective. What is the value of buying and holding DECs after that? There seems to me to be too little content that is exclusive to DECs, and if the airdrop incentive goes away, that doesn't bode well for the DEC at all. Then we might see prices like six months ago again. I don't even want to think about what that will do to the value of the cards, which have their value not only as coveted game elements, but also as rental objects. The latter, however, is then put into perspective in a considerably negative way.
We will see. Hopefully the heads behind Splinterlands come up with some good ideas.
Best wishes